How Does The Hebrew Word Veil Connect To Jesus? 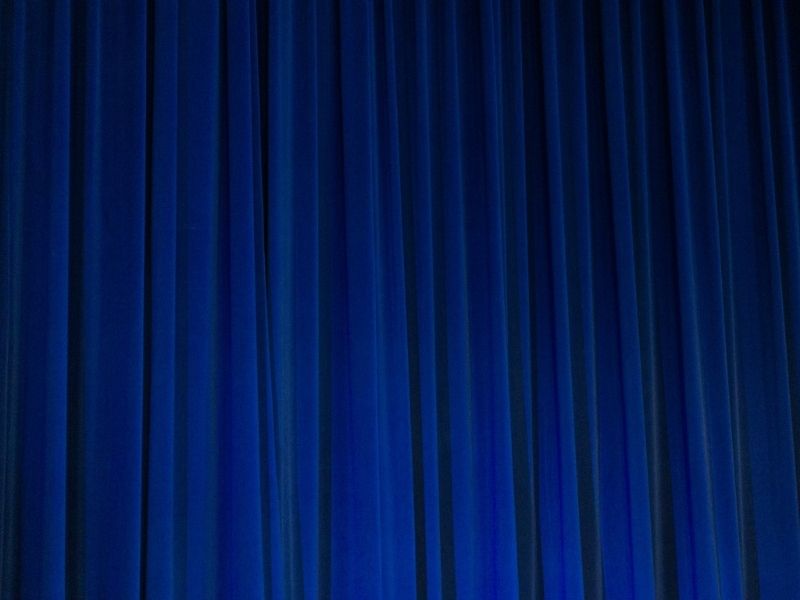 The temple of Solomon built during the golden age of Israel was divided into parts: the outer court, the inner court, and the Holy of Holies. Inside the temple, a thick veil separates the Holy of Holies from the other areas. But do you know that a mystery is hidden behind the Hebrew word of ‘veil’ that points to Jesus?

As instructed by God, the veil was made from blue, purple, and scarlet, and fine twisted linen. It serves as a partition between the symbolic Presence of God, the Ark of the Covenant, which is inside the Most Holy Place. The Presence of God was so holy that only the high priest could enter the place once a year. Anyone else would invite certain death if one entered without purification.

According to the historian Josephus, the veil was 4-inches thick, that even the horses tied to each side could not pull the cover apart.

The veil was significant in that even its Hebrew word shares a message about the King who will atone the sins of men. The Hebrew word of veil is ‘poreketh’ and is spelled Pey Reysh Kaf and Tav.

The Hebrew alphabet contains pictographs that are content-driven. So, if we look at ‘poreketh,’ it conveys a picture for the readers to discover.

Looking at the pictographs, we find that poreketh is a declaration of a Prince who will atone at the cross.

And who is this Prince? It is Jesus who died on the cross for all and atone the sins of many.