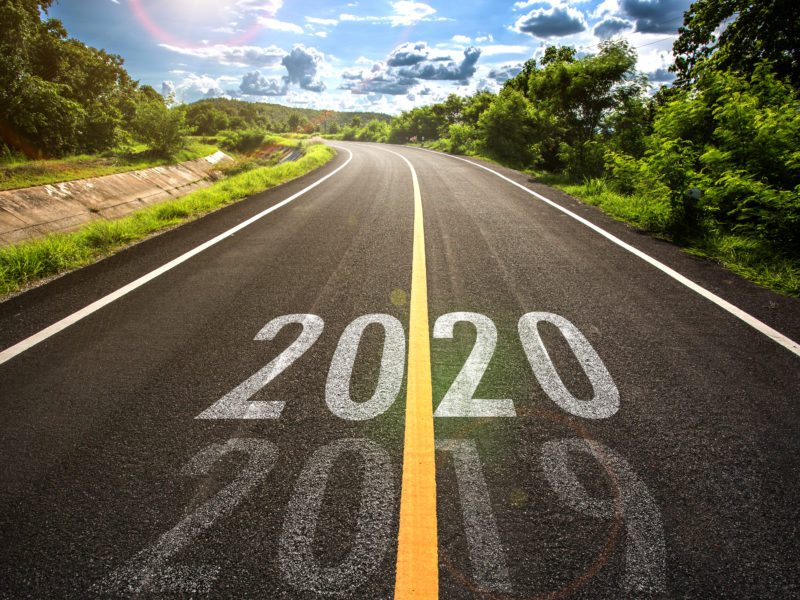 Coming into the year 2020, there were many people who had expectations that it would be the year for 2020 vision. In a way, I was one of them. However, I also believed that it was a year where God was more focused on what He desired for His people to speak, as this is the Decade of the Mouth, according to the Hebraic season that we are in. I also believed that this was a year for the apostles, prophets, the pioneers, builders, and innovators. My focus on these things were not to the exclusion of 2020 vision, but with the understanding that vision was being set and solidified. It was with the understanding, also that God is transitioning His people for where our attention needs to be.

Tragically, how people chose to view the events of the year appears to also have played a significant role in how people are assessing how good or bad the year has been. There’s no mistaking that the year has been fraught with challenges. Every year has its share of them. However, this year in particular has critically revealed that many in the church either truly trust God to be who He says He is, or they have begun to see Him as far from that as one could imagine.

I’ve personally watched many of my own friends and acquaintances see and speak of God as though He were not a Savior, Healer, Deliverer, Protector, or Justifier. I’ve seen many seemingly reject God as King, Lord, or Ruler. So many are sold on Jesus as the Lamb but not as the Lion. That failing has presented a problem, not just for them but for the Body as a whole. At a time when the Church has had its greatest opportunity to build and establish itself for the cultural shift taking place across the nations, it became easy for many to listen to acolytes of darkness and prophets of doom over apostles and prophets of hope and light. As the season of vision is yielding to a season of speaking, many have kept silent, unmoving, and unphased by the spiritual warfare.

In spite of this, there have been many great signs of hope. A remnant dared to stand fast in their liberty. There were many who rallied together, like Joshua and the people of Israel around the walls of Jericho. Many chose to stand on the side of God like a people who understood the choice being presented to Israel by Elijah when he contested the prophets of Baal. We saw many in government being shouldered up by an Ekklesia that understood what it meant to be a decreeing army and governing body according to Kingdom principles.

Whichever category you find yourself in seeing the events of 2020, it will no doubt have a part in how you face the year 2021. Some will likely enter a land of promise, while others will find themselves wandering in a wilderness because they did accept the report of the Lord or His prophets. However your vision has been set during this year, it is how your mouth or voice is being either opened or closed in 2021 that will unfold the progression of your days thereafter. In the same way that vision was and is being set, so too have foundations been and are being set for what is to be built. It’s my hope that your vision has been set with hope and light that gives clarity to what God is doing.

For just $100 per month you can bring the gospel to 10,000 homes. Join us as media missionaries! GIVE NOW
VIEW COMMENTS
« Jesus Made MORE Than They Needed Israeli gymnasts, judokas sweep up gold medals in European Championships »