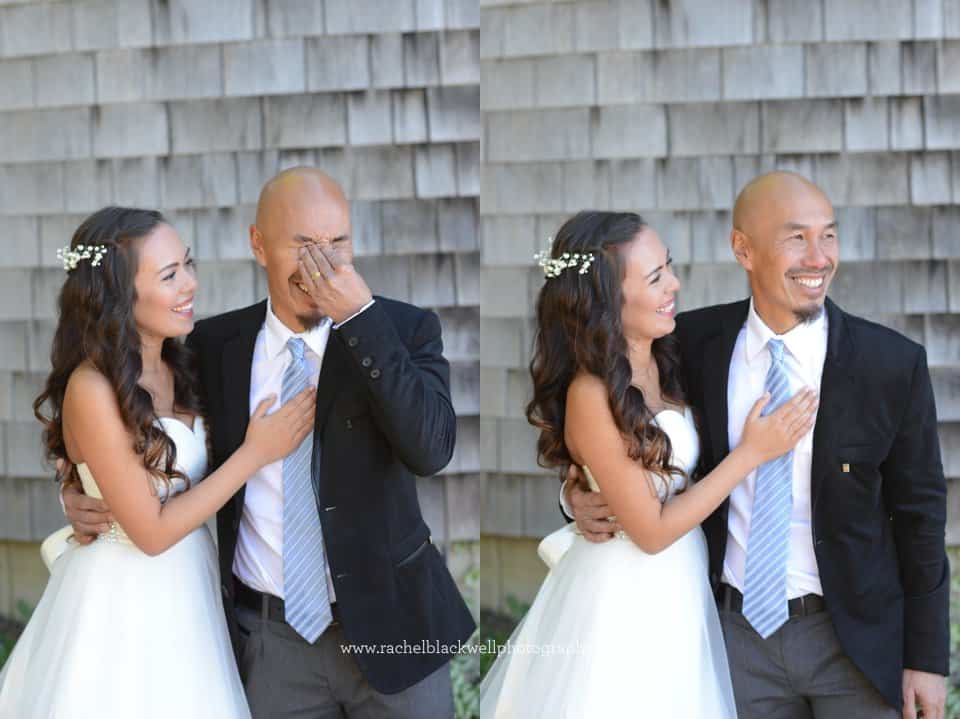 Francis Chan, a noted author, and a preacher is no exception. He was awestruck by a young man in their church who was involved in his ministry.  Francis even lifted up an audacious petition to God that was answered in a way that completely stunned Francis.

“Earlier this year, in February, I prayed and I asked God for something that was just ridiculous,” Francis Chan told a group at the Finishing the Task conference held at Saddleback Church.

Francis had begun to notice a young man involved with his ministries named Justin Clark.  He became rather impressed with the insight he gained about Justin’s devotional life.

“You have a little crush going here,” his wife Lisa said, blithely.

Francis took his interest in Justin to another level and prayed, awhile later, during his quiet time with the Lord.

Months went by after he lifted up the prayer, and nothing had happened. Francis even began to forget that he uttered those words.

Five months later, Francis woke up and said to the Lord,

“God, I’m so used to you answering things and I feel distant from you. I’ve never prayed this before but I’m sorry, I feel insecure this morning. I feel like a neglected housewife. I know you love me and I know it’s not about feelings but I’m just going to ask, can you show me some love this morning?”

God, being the loving and humorous Father that He is, showed Francis something that blew his mind. An hour later Justin approached him and said,

“Can I ask your daughter out?”

Finally! His long, forgotten, and ridiculous prayer was answered – Justin and Rachel began dating! After several sweet months of dating, Justin and Rachel took their relationship to another level.  Justin proposed to Rachel on a cheery day in San Francisco, overlooking the ocean.

“He took me on a small hike and told me that he loved me for the very first time,” Rachel noted on the couple’s wedding blog.

As they continued walking, she noticed rose petals on the forest floor, but she wasn’t sure if they were for someone else.

“We kept following the petals and Justin led me to believe they were someone else’s, but eventually I heard music and realized it was one of my favorite songs.”

The trail opened up to a clearing on the bluff, with a spectacular view of the ocean as a backdrop. Justin got down on one knee and asked Rachel to marry him.

Then the Chan family came out from their hiding places to surprise her.

Near the proposal spot, Justin also prepared a few of Rachel’s favorite things, including Chinese food, and a live dwarf rabbit which he rented.

“Needless to say, he put a ring on it!” Rachel exclaimed.

“When I walked my daughter up the aisle I was bawling,” Francis recounted. “I haven’t cried that much in years.”

“When we got to the altar I was ready to hand her off and we hugged up there, just holding each other for probably a minute. It was so uncomfortable and everybody was thinking, ‘Is he going to let go or is she going to let go?”

As they held each other, Francis thought, “God you’re so great. I remember how she rebelled against You and now You brought her back. I remember her as a kid jumping in my lap. I remember all of this and now I get to pick who she marries and You answer like that?”

“The last few months have been a sweet season with God,” Francis said. “Sometimes I don’t get it. I feel overwhelmed. I feel like an only child and think there’s no way you God listen to everyone like this…”

It is such a breath of fresh air to hear stories like this. ‘Good’ is such a weak word to describe how awesome our Father God is! If there are times that you feel like your prayer is too ridiculous for God to listen and answer, then think twice! God is ultimately crazy about you, and He is concerned with everything about you, even the trivial things you do. So come before Him in all honesty, without fear of being judged or neglected. He loves you just as you are!