How God Chose Bethlehem As Part Of His Eternal Strategy 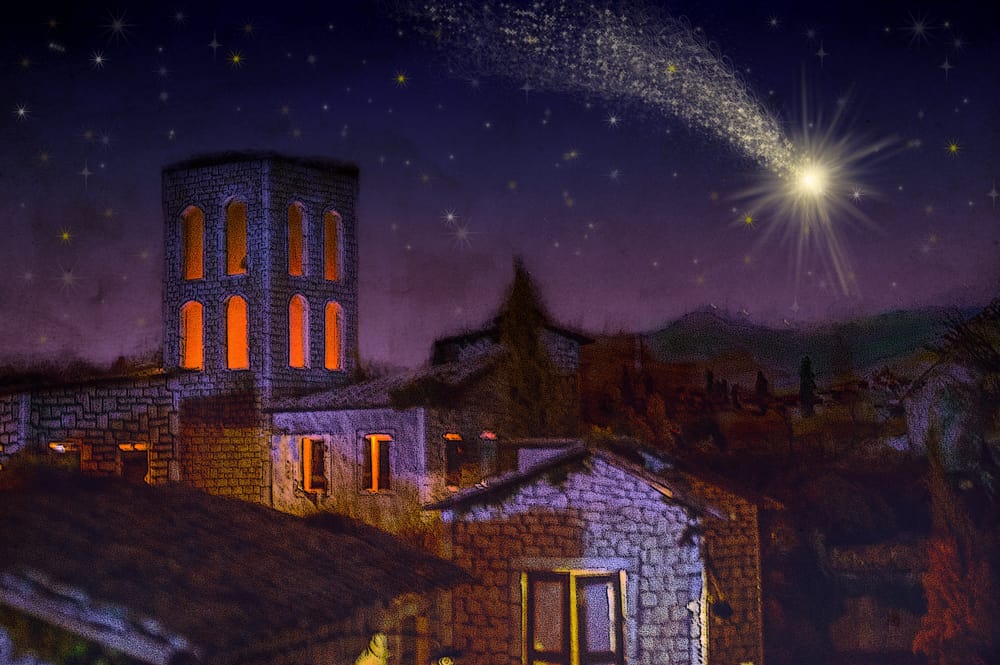 One of God’s Greatest Promises Found in Bethlehem | Kyle Winkler

Bethlehem. Previously known as the city in which David was born and later crowned King of Israel. Jesus’s birthplace of Bethlehem is only six miles south of Jerusalem, where He would later be crucified. Because of a prophecy foretold by Micah, for some 700 years, God’s people looked to this little town of Bethlehem as the birthplace of their long-awaited Messiah (see Micah 5:2).

One of God’s Great Promises

One of my favorite promises of God is that He orders the steps of His people (Ps. 37:23). How Mary and Joseph found themselves delivering our Messiah in the place that was foretold provides perhaps the perfect example of God’s faithfulness to this promise.

Because Joseph was a descendant of the royal line of King David, a census suddenly ordered by the emperor required he make the several-day journey from his current residence in Nazareth to Bethlehem, the home of his lineage. But the story notes that Mary makes the journey, too. (Surely not because such a trip would be enjoyable in the final days of her pregnancy, but likely out of obligation to enroll as the new wife of Joseph.)

Pause to marvel at the precise timing of these events. Much longer in Nazareth and Jesus would’ve been born somewhere else. Yet by no planning on Mary’s part, nor any intent by the emperor to fulfill prophecy, Mary and Joseph are brought to Bethlehem. And while there, she goes into labor.

Isn’t this how many of us find God’s plans fulfilled in our lives, too? More often than not it’s the inconvenient events, frustrating circumstances, or the people who wander across our paths at the strangest moments that end up working as a Divine hand to lead us right where we need to be.

Undoubtedly, Bethlehem was right where Mary and Joseph needed to be, right at the right moment. But it was more than the fact that Joseph’s lineage happened to originate there. No, Bethlehem was strategically chosen to be part of the plan from the beginning. As only God could know, events were orchestrated throughout the centuries so that by the time of Jesus’s birth, it was the city where lambs purchased for sacrifice in the temple were born and raised. In fact, every firstborn male lamb in Bethlehem was set aside to later be delivered to Jerusalem.

Be encouraged: God has a plan for your life, too. And the frustrations you face today just might be part of how He gets you there.

(Taken from the devotional, The Glory Has Come: Encountering the Wonder of Christmas. For more revelations found in the Christmas story, watch the entire video at kylewinkler.org/christmas.)