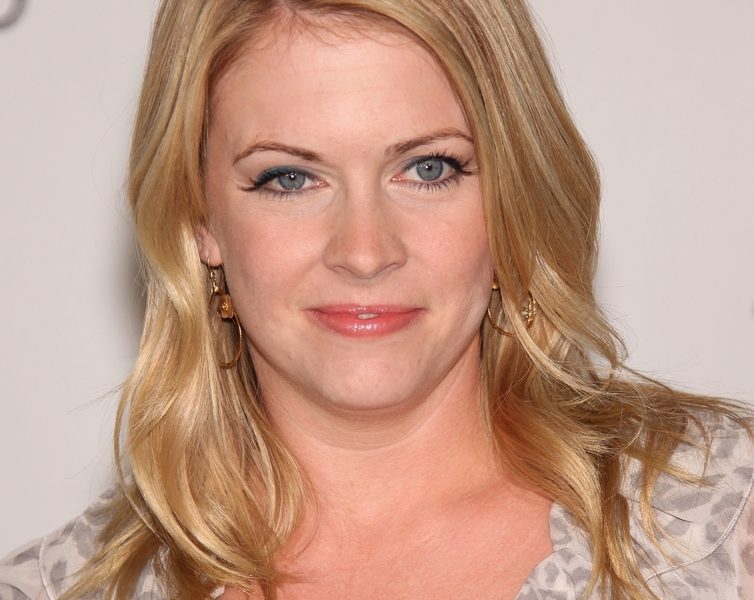 Being a Hollywood star can bring a lot of criticism into your life, especially when you are boldly open about your faith. The media will do whatever they can to bring attention to your name. They put up headlines for the sake of big news and couldn’t care less about the truth. That’s why it’s no surprise that most Christian celebrities receive backlash from people. Recently, the American actress Melissa Joan Hart experienced the same criticism.

Apparently, in an interview with Paula Faris on the ABC network’s “Journeys of Faith” podcast, Melissa opened up about her journey with God. She talked about her faith and how she was led to Jesus Christ and grew a closer relationship with Him. For this reason, she received a lot of judgment from others.

As Christians it is so exciting to watch others come to Christ.

For Melissa, it is special because she has an enormous platform for spreading God’s word. However, for unbelievers, it’s undesirable and misunderstood. No wonder haters blasted her on social media, calling her names, and cursing her for what she had said about Jesus being the way to Heaven. Most of the comments from her critics aren’t fit to reprint. She was also accused of being anti-semitic because she believes what Christians believe.

In the interview, Melissa revealed that growing up, she was Catholic while her husband was raised Baptist. Over time, as a married couple, they searched for unity in their pursuit of faith in Christ, and they found a church where they could grow together. Since then, both Melissa and her husband have attended Bible studies in Connecticut and decided to put her kids in Christian preschool.

She mentioned how she loved being around Christians; praying and growing together through studying Scripture.

Just like any other Christian, she’s also struggled with doubt, but, she said, “Then I close my eyes and tap into the Holy Spirit and let Him speak to me. And you feel that warmth and you feel that change.”

Melissa never discoursed about her prior acting role as a teenage witch, however, she revealed how she engages in what the Bible calls spiritual warfare whenever she senses fear and darkness. She shared how she could powerfully cast that fear and darkness out by speaking in faith out loud.

“When I’m in my house and I’m afraid if I’m by myself or my husband’s asleep before me, and I get afraid and I’m walking the halls and you just get that creepy feeling like goosebumps up your back like something’s not right, I just say out loud, you know, ‘This is a Jesus home, Satan’s not welcome here, get out, this is a home for Jesus,'” Melissa said.

“Immediately… you feel that darkness go away,” she added.

“One of the great things that I’ve learned is that darkness is just the absence of light and without Jesus you just have this darkness and then Jesus is the light… so not having Jesus in your life just leaves this void,” she further explained.

Melissa’s full interview with Paula Faris “Journeys of Faith” can be heard by clicking below.

For just $100 per month you can bring the gospel to 10,000 homes. Join us as media missionaries! GIVE NOW
VIEW COMMENTS
« Joyce Meyer Surprises Viewers By Saying That Her Views On Prosperity Have Changed Netanyahu: Iran’s Failed Satellite Launch is a Missile Test in Disguise »