BREAKING
1,500-year-old Convent “Re-discovered” by IDF Soldiers
Hate Crimes Targeting Canadian Jews Skyrocket at “Alarming” Rate—Close to 50% in...
In Historic First, Israel-bound Flight Allowed to Cross Saudi Airspace
Home Lifestyle How I Came to Terms with Being Diagnosed as Bipolar

How I Came to Terms with Being Diagnosed as Bipolar 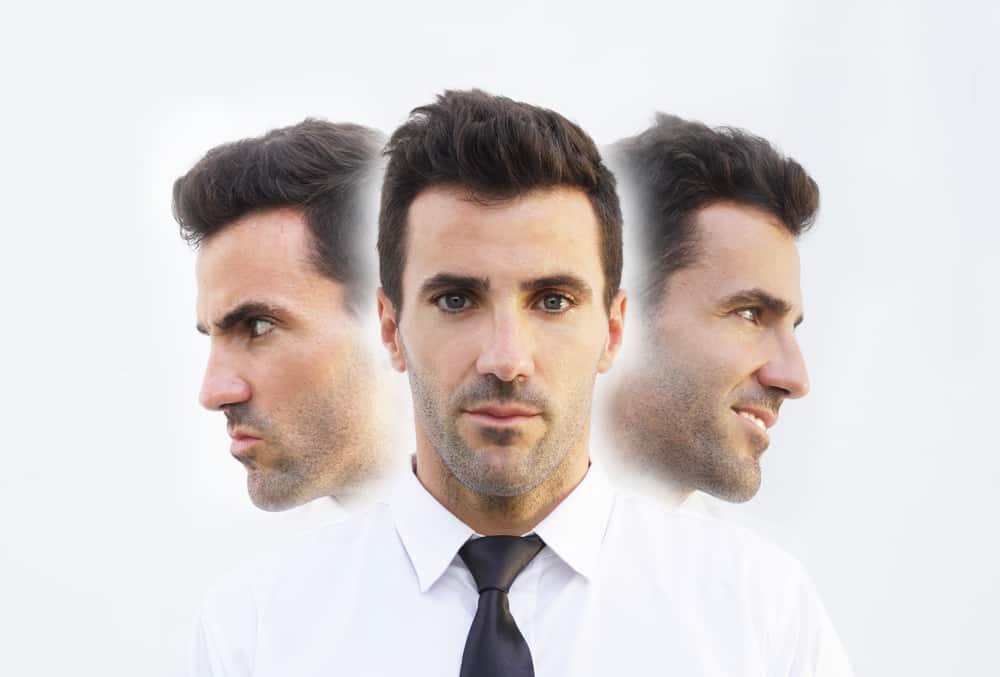 I remember like it was yesterday, I was 25 and just married when the doctor said those three words: “You have Bipolar Disorder”…

It was not what I was expecting to hear. I didn’t know what to think, ‘Dyslexia, ADHD and now Bipolar what did I do? Did I do something wrong? Could I still be a leader? Would people trust me? Would the young people still look up to me or think of their youth pastor as being a fraud?

There was so much shame, guilt and fear that began to set in. I went through a season of not telling anyone because I was so embarrassed about it. The first time I did tell some of the people closest to me they really didn’t get it and said it’s all in your head. I was like, ‘exactly’.

Their faces showed that they thought, I was living in sin or maybe my faith wasn’t strong when actually it was at its strongest. People would just show me the door. I felt lost, hurt, lonely and helpless. My wife was really understanding, but I could see it was hurting her and the fact I couldn’t do anything about it hurt the most.

I remember writing all my feelings in the form of a poem and thinking to myself no one will ever read this. One night I was speaking at church and felt something saying I had to read the poem. I was so nervous and shy about reading it out loud that I kept my head down the whole time as I read it. All I could hear was silence, you could hear a pin drop.

I wasn’t sure if that was good thing or a bad thing, turns out it was a good thing. Everyone was stunned, a young girl I invited that night gave her life to Jesus. So many people came up to me to say they were struggling with mental health too, but they just didn’t know how to talk about it. My wounds became the conduit for other people’s healing. 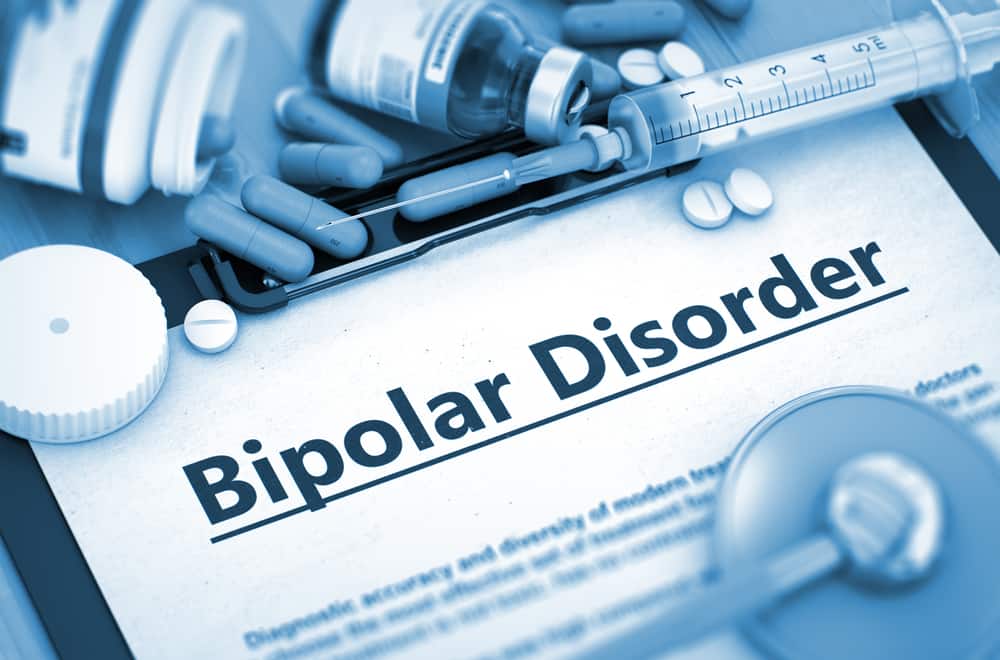 I still struggle daily with mental health and signs of relapse have appeared, but by the grace of God there have been none. I went from thinking God can’t use me or no one will trust me, to God using me to preach the Gospel all over the world. I became a blogger and Spoken Word Artist and have the great privilege of being a pastor at Destiny Church by God’s Grace.

Three practical tips that have helped me to manage my mental health on a daily basis, especially when I’m not feeling too good are:

1. Find someone you can talk to who will just listen and be sensitive;
2. Go to the gym, or do something active. I always feel better after a workout; and
3. Keep telling the world about Jesus.

This article and poem was written by Scottish youth pastor, Steven McLeish who serves at Destiny Church, Glasgow. He is also a spoken word artist with several videos on YouTube. These can be watched on his Spoken Light channel.

Backwards Dyslexia – Don’t Let Dyslexia Hold You Back. Even if you Have to Read it Backwards

How Talking to God Every Night Before Bed...