BREAKING
Lay Aside The Old Self
Ben And Jerry’s Staying In Israel, But Founders Aren’t Doing The “Chunky...
Israel Has a New Prime Minister
Home Articles How Jezebel Killed One of the Greatest Revivals Ever

How Jezebel Killed One of the Greatest Revivals Ever 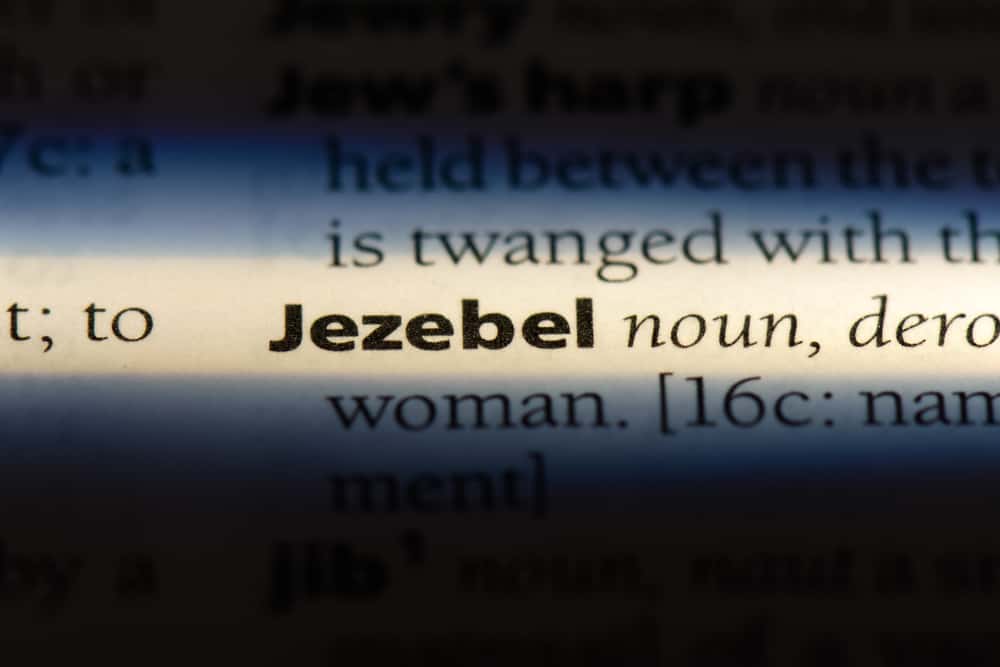 Before Azusa Street in 1906, there was the Welsh Revival in 1904. It was one of the greatest revivals ever and perhaps the one with the most tragic end. That’s because the spirit of Jezebel cut off the voice of Evan Roberts, a young man God used to set a nation on fire for God.

Over 100,000 souls came to Jesus in Wales over the course of nine months. Hundreds of thousands more would come to know the Lord over the next couple of years—and it all started in Moriah Chapel in Loughor, South Wales where Roberts gathered with a few youths and began to pray, “Bend us! Bend us!” and eventually “Bend me!”

“It was the very next month that Roberts had his first vision. While strolling in a garden, Evan looked up to see what seemed to be an arm outstretched from the moon, reaching down into Wales,” writes Roberts Liardon, author of God’s Generals. “He later told a friend, ‘I have wonderful news for you. I had a vision of all Wales being lifted up to heaven. We are going to see the mightiest revival that Wales has ever known—and the Holy Spirit is coming just now. We must get ready.”

Beware the Spirit of Jezebel

The pastor of his church let him start holding meetings on Oct. 31. The meetings turned into a two-week revival marked by fervent faith, strong intercession, and late-night services that sometimes lasted until sunrise. Those meetings ignited a revival that spread across the world. But it wasn’t long before Roberts cracked under the strain of the pressure.

“By 1905, Roberts’ mind became confused from physical and emotional exhaustion. And began hearing conflicting voices in his head and doubted his ability to distinguish the voice of the Spirit among them,” Liardon writes. “He would rebuke his listeners for not being pure of heart, while he became increasingly obsessed with examining his own self for un-confessed sin. He feared most that he would be exalted instead of God and became overly critical of his audiences and church leaders.”

The revival finally fizzled out in 1905 when the spirit of Jezebel operating through Jesse Penn-Lewis, a Welsh evangelical speaker and author, beguiled young Roberts. Penn-Lewis seduced and deceived the revivalist in the prime of his anointing.

Penn-Lewis, whose doctrine was largely rejected in Wales and is even now described as apostate teaching by some modern theologians, sought to ride on Roberts’ coat-tails. Ironically, this Jezebelic woman flattered him with words that aimed to ease the suffering he was experiencing from the religious spirits in the midst of revival. But her smooth words didn’t heal his soul. He suffered a nervous breakdown and went to live at this wealthy woman’s home to recover.

“They built their new home around his needs, including a bedroom, prayer room, and private stairway. It was there that the great revivalist was confined to bed for more than a year,” says Liardon. “Evan became ever more isolated and reclusive as years passed. He refused to see friends, and eventually family. He allowed Penn-Lewis to dictate who he would see, and what he would do. They wrote a number of books together, the first one, War on the Saints, was published in 1913. Mrs. Penn-Lewis stated the book was birthed from six years of prayer and testing the truth. Within a year after the book was published, Roberts denounced it. He was quoted as saying it had been a ‘failed weapon which had confused and divided the Lord’s people.'”

Although he lived to be 72, Roberts stopped preaching in his early 20s. That’s the story in brief. If you’d like to read more, check out God’s Generals: Evan Roberts. The moral of the story is that Jezebel hates revival. This spirit hates the prophetic voice, but it also hates signs and wonders and miracles—and revival. Jezebel is an anti-Christ spirit that will stop at nothing to pervert the voice of God or even an entire move of God.

Ultimately, God will have his way. I am believing for a Third Great Awakening. But as we move closer toward that reality, we must remain on guard for the enemies of revival. We must learn to discern the subtle operations of religion, witchcraft, and Jezebel. We must root out anything in us that would give these spirits a hook in our hearts. And we must contend for the freedom of others trapped in these snares.