How the Messianic Synagogue Near Me Differs from a Contemporary Church 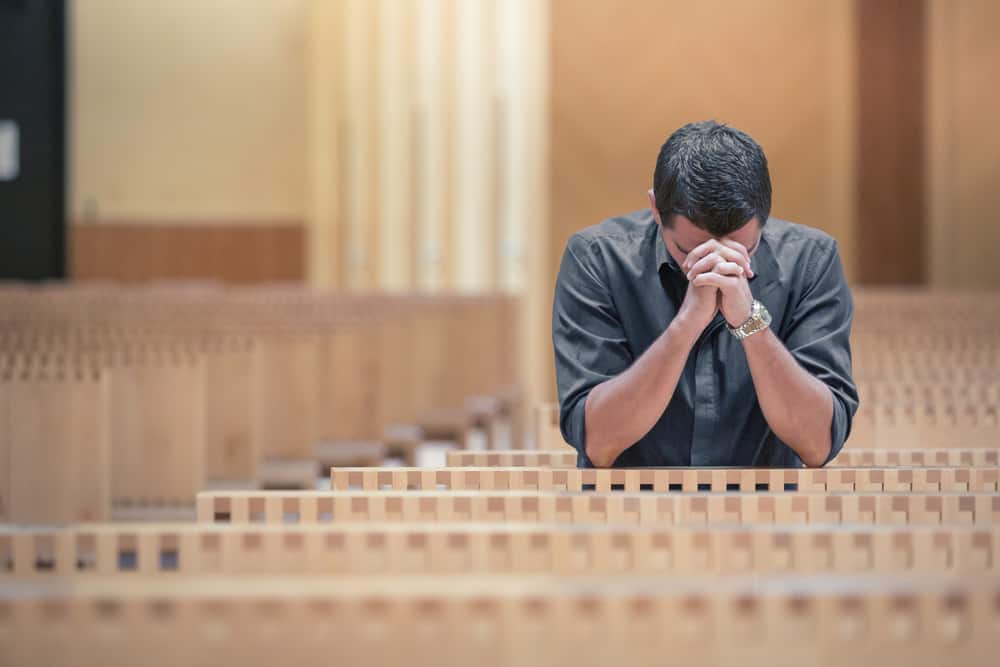 Wearing a ball cap while praying in a Baptist church, eating meat during Lent around a Catholic, or sitting in the wrong section of a synagogue, all are faux pas against religious ceremony and tradition. Many religions frown upon the little slip-ups caused by ignorance; however, for some religions, it can be insulting up to being full-on offensive. It becomes imperative to study up before you visit a church or Messianic synagogue near me. When you know what you will be facing, you can feel more comfortable and rest assure that you will not be offending to the congregation you are visiting.

Messianic Synagogue Near Me: Worship

Most churches have pews; some have chairs, some synagogues like in an Orthodox setting have prayer mats. They are set up in a specific fashion, which we will get into in our next section. But before you get that far, there are some things to know when visiting a Messianic synagogue near me.

First, it is important to note that not all Messianic synagogues adhere to strict rules. The devout will most likely be found within the Orthodox Jewish setting. However, out of respect for those who are still between the Orthodox traditions and Messianic Judaism, there are two worth mentioning:

The Setup of the Messianic Synagogue

You may not be aware, but most Messianic synagogues are set up in a specific manner. This outline is specified in the Torah, and the ancient Jews were required, each time the tabernacle was assembled, to arrange it in a worthy manner.

Most Orthodox Jews are steadfast in commitment to the traditions laid out in the Torah. These items are sacred and honored with the respect due to the L-rd. Messianic Jews still honor many of these items and symbols to enable them to relate to their Judaism roots; just as their acceptance of the Gospel message enables them to relate to Christianity.

A Jewish Voice for the Messianic Synagogue Near Me