How to Activate Your #1 Weapon Against the Enemy 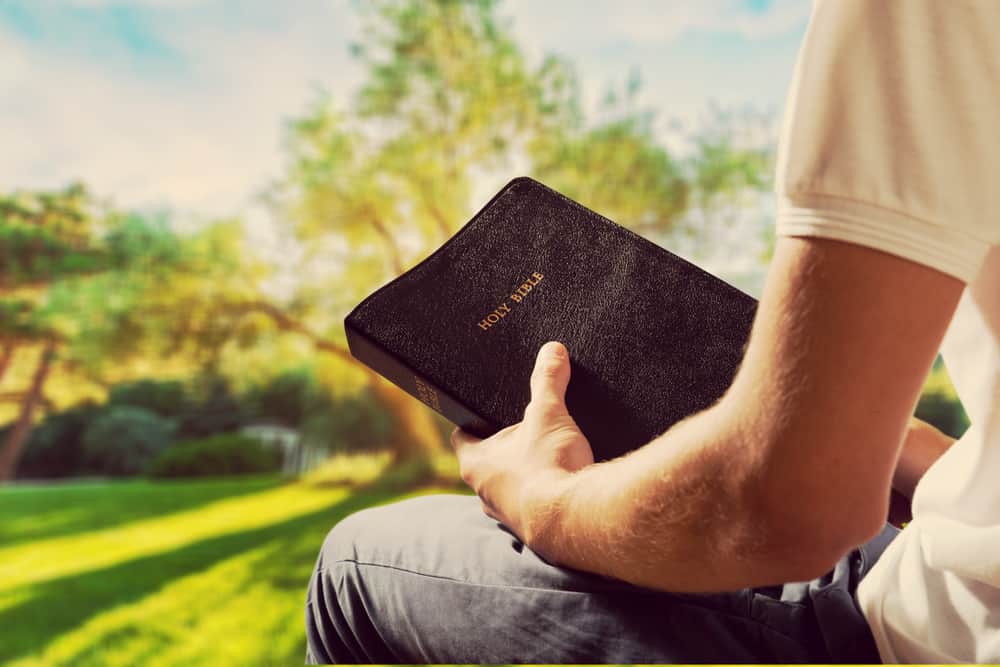 A number of years ago, after an onslaught of spiritual attack that almost talked me out of ministry, God revealed the stages of what He called, “Satan’s setup.” This became the premise for my book, Silence Satan: Shutting Down the Enemy’s Attacks, Threats, Lies and Accusations. In essence, the devil has orchestrated a plot to silence God’s people so that their stories of healing, deliverance and perseverance can’t be heard by those who need hope.

Here’s a snapshot of how he does it:

And that’s it. Through guilt and shame, the enemy attempts to muzzle our mouths by making us believe we’re too disqualified to be used by God. 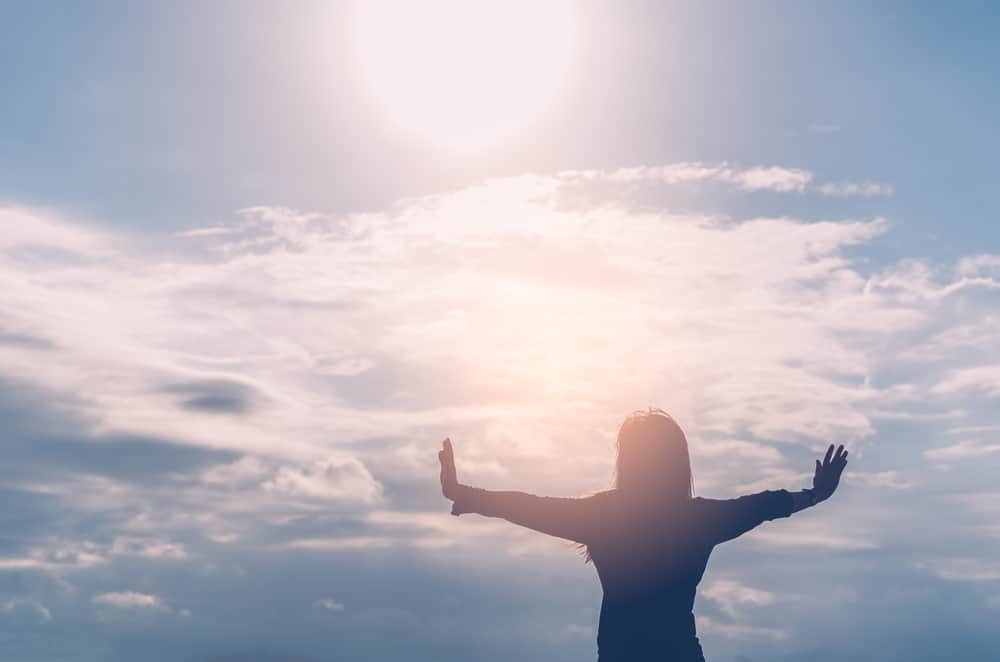 Thankfully, the devil is so near-sighted; he often misses the forest for the trees. And he forgets that Jesus was known for turning tables! In fact, it’s often the struggles, weaknesses, and brokenness of the past that God powerfully uses to help others who deal with the same.

A friend of mine made a powerful statement about this. He remarked, “Where the serpent has bitten you is where you have the greatest authority.” As I reflected upon what he said, I marveled at its truth in my life and in the lives of so many others. The greatest way I’ve helped people in ministry hasn’t been in trying to prop myself up as a perfect preacher. Or trying to tackle issues that I haven’t faced myself. No, the greatest anointing when I minister happens when I’m vulnerable to share about what I’ve been through and how I’ve made it through or am making it through.

I believe the reason for this is simple. Just as the Bible records that Jesus’ healings were often preceded by compassion (see Matthew 14:14), I realized I have the most compassion for people walking paths I once traveled or stumbling over similar snares. In other words, because I’ve been there, I can share from the experience of God’s power that helped me. And in the same way, those currently in similar situations are more likely to listen to someone with whom they can relate.

Refuse to Be Silenced

So here’s my question to you: Where has the serpent bitten you? What’s that one area of your life the enemy has used to try to evoke guilt or shame? That’s likely the area that God wants to powerfully use to help people in similar situations. It’s certainly not a reason for disqualification! So refuse to be silenced. What the enemy meant for your defeat is what God will use to defeat the enemy for many others. And to begin, you just have to open your mouth.