BREAKING
Israel-led Team Solves Mystery Why Lightning Strikes Fewer Times Over The Ocean...
Tourism In The Holy Land Is Soaring Back Up To Pre-Pandemic Highs
Lapid Speaks Directly To Palestinians—Offers Them “Another Way” Out Of The Ongoing...
Home Articles How To Care For A Family Member With A Mental Health Condition 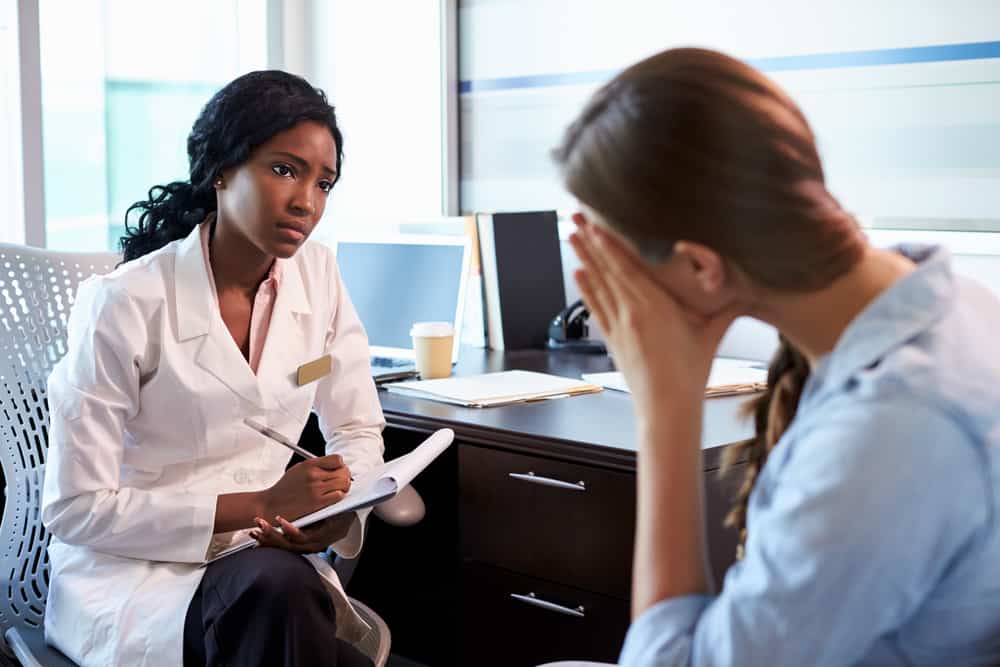 The composed demure and glow which comes with maturity is the opposite of the turmoil going on inside Jessica Ojhara. When she begins to speak you see a woman who has bottled up a lot of pain that has come with the challenges of mothering a mentally challenged child and husband.

Her family is one of those affected by mental illness as reflected in the global situation of mental health. According to the World Health Organization 2001, it is estimated that 1 in 4 families has at least one member currently suffering from a mental disorder. Mental disorders accounted for 10.5% of the global burden disease in 1990. They increased to 12% in 2000 and are expected to reach 15% by 2020.

According to the Uganda National Household Survey (UNHS) of 2005/2006; of all the households in the country 58% had at least one person with a mental disorder.

In May, we marked World Mental Health Day in Uganda by focussing on how people can address mental health before symptoms are severe thus prolonging the recovery process. Jessica’s contribution cannot be ignored. Her journey puts a face to the challenges of mothering a mentally challenged child; this is not just a statistic.

Jessica, the sole breadwinner for over 30 years, has made many sacrifices to nurture Emmanuel Ojhara, her 27-year-old son. The mother of 7, became Emmanuel’s caregiver from the time he turned 18-years-old, when he became ill. It has taken years of longsuffering, love and kindness.

“I remember it started, one day, when he was very quiet. I would talk to him he would keep quiet. He had a lot of saliva in his mouth. When he would spit, it was like a lot of water.

One day I came from the office and when I asked for Emmanuel they told me he had left home. I looked for him and even went to the lake but l did not find him. I could not sleep that night. The following morning at 6.00 I saw him walk past our home. When I called out to him he ran away. I told his brothers to run after him until they got him,” she explains with anguish and pain. 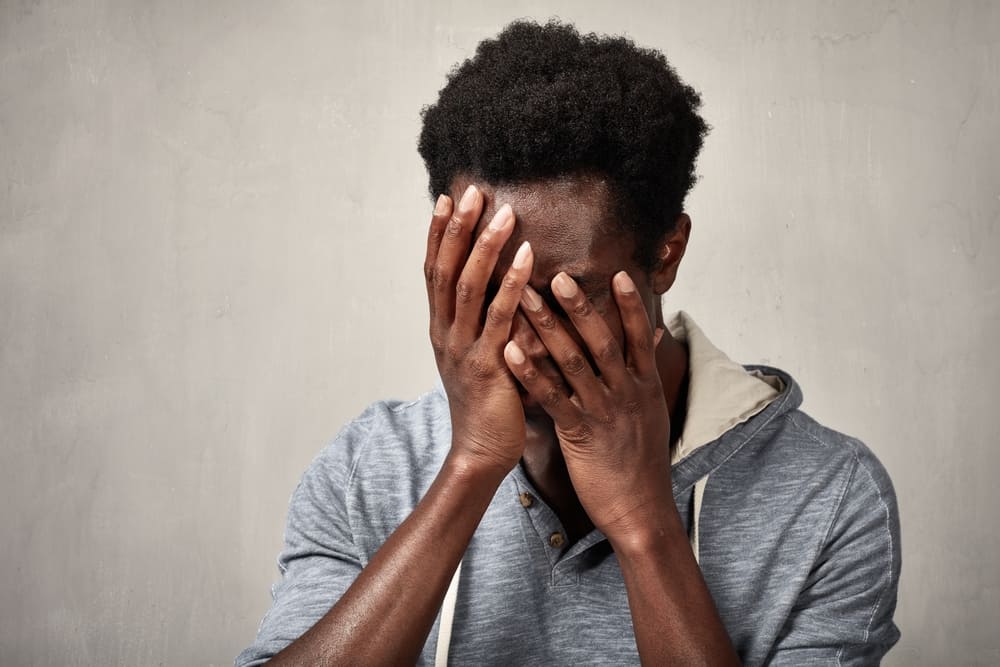 So, when did she know that Emmanuel was mentally ill? “When he started holding conversations with people we did not see, while laughing, l did not want to believe he was mentally ill. He was admitted for three months to the Butabika Hospital with his father at the same time.

But the medicine has not helped him because he does not talk unless it is with these invisible people or when he wants food. Emmanuel has no friends. He has a problem with his memory especially when it comes to remembering places,” she observes.

As a child Emmanuel was talkative and active. He was friendly, the kind who would prepare a cup of tea for visitors, especially when his mother was not around.

However, before Jessica noticed any problem her son’s teachers complained that he would play with other children in the park instead of going to school.

Emmanuel dropped out of secondary school. Since his father suffers from schizophrenia, this probably contributed to his illness.

Jessica recalls, in her early years of marriage while her husband worked in Zambia, he had a relapse and became violent. He wanted to throw their children through the window, which terrified her. While her husband studied in Britain, he fell ill and she had to run away from home with her son because he threatened violence.

“I ran to a friend’s home. I knocked at their door incessantly, when they opened, I collapsed in their arms. They grabbed the baby first when he dropped from my arms,” she says with desperation. By this time she had three children (Emmanuel is her fifth born).

This has been her life. Jessica recalls incidents when her husband would chase her and the children while wearing only his underwear and they would be the talk of the neighbourhood in Entebbe where they still reside.

She feels this could have affected her son. Emmanuel, sometimes cries for long periods. “He can cry for the whole day and I also cry while holding him to my chest. I tell him that Jesus loves him and has a plan for his life.

Sometimes he gets violent, then I calm down and do not insist on anything. When he is aggressive I hear it in his tone when he refers to me as ‘you woman’.

There is a time he was shaking uncontrollably when I called him he got angry and started chasing me. Fortunately, the other boys were there so they looked out for me,” she explains with a pained facial expression.

“I continue to show him love. I tell him that everything is going to be okay. But I am in trouble, l do not have anything. For instance, for Easter he asked me for trousers but I could not afford any.” Jessica works as a secretarial administrator, whose salary is usually delayed.

How do Emmanuel’s siblings cope?

“I have told [Emmanuel’s siblings] not to blame him for any action or reaction. I encourage them to love, serve and comfort him. I always tell them to be near him when he talks to ‘other things’ to be nice to him and support him. Sometimes they watch television with him. They have managed,” she observes.

Dennis Ojhara, 33 years, is Emmanuel’s older brother. He explains, “Mummy has done a good job of mothering our brother. Mum told us to keep watching dad and Emma. When they started taking medicine they were able to rest.”

Dennis explains that their mother is very committed because she follows up on Emmanuel even though it has been tough. She has zeal. Jessica cares for her husband and son at home which is touching. He observes that many people would have given up on such family members.

“She has been very strong,” David Ojhara, 23-year-old University student, Emmanuel’s younger brother describes his mother. “She always has a positive attitude and believes that everything will be alright. She believes that Emmanuel will not always be like this. She pushes him to be involved as part of the family.”

Emmanuel sleeps long hours because the medication sedates him. He prefers to keep indoors rather than socialize with friends. Though Jessica was weary, Emmanuel talked to me.

When Flair magazine, asked him over the telephone what he thinks of his mother regarding how she has taken care of him, he responds in a slurred tone, “I thank God for her for caring of me.”

So, there is hope. With the love he is getting from his family, one day Emmanuel’s story will change. With divine intervention and consistent love from a caring and committed mother, there is light at the end of the tunnel.

Based in Kampala, Uganda, Angela is a passionate advocate for people with psycho social disabilities. A cofounder/ED of My Story Initiative, a journalist with Vision Group, a mother and wife