BREAKING
Ben And Jerry’s Staying In Israel, But Founders Aren’t Doing The “Chunky...
Israel Has a New Prime Minister
Bennett Coalition Government Collapses, New Elections On Horizon—And The Return Of Netanyahu?
STAND WITH UKRAINE
Home Faith How to End Your Battle with Sin, An Interview with Andrew Wommack

How to End Your Battle with Sin, An Interview with Andrew Wommack 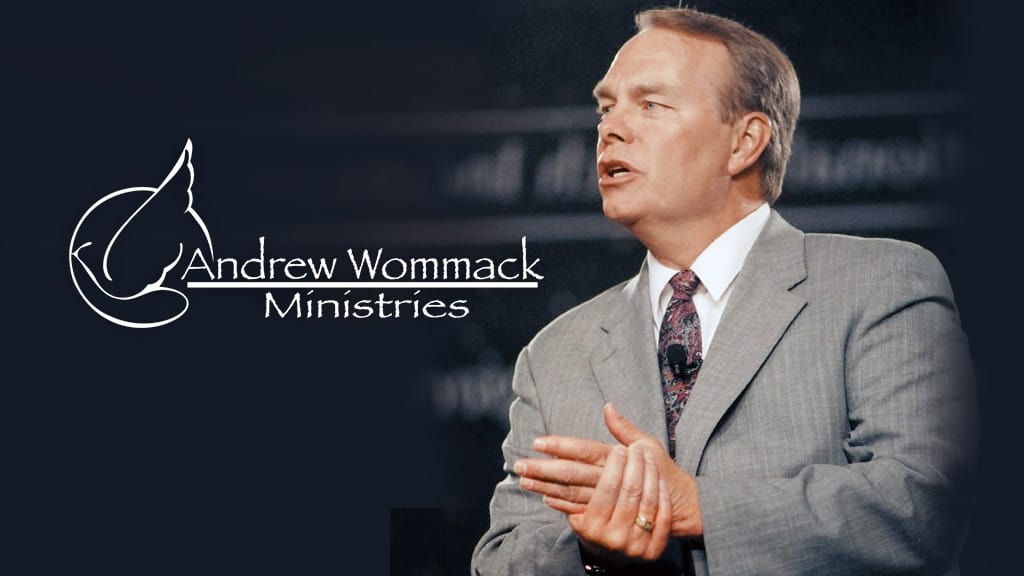 Does it feel like your Christian life is a never-ending tug-of-war with sin? Does it seem your time is spent more on trying to do right (and feeling guilty when you don’t) than it is enjoying relationship with God? One of the world’s leading Bible teachers, Andrew Wommack, deeply understands the struggle. For many years after his salvation, he strived to meticulously follow God’s laws in hopes that he might maintain God’s love and acceptance. “I started living holier than anybody I knew!” Andrew admits. This included two hours of daily prayer and strict diet rules, which even forbade tasting coffee!

At 18 years old, just when Andrew thought he was doing good and earning God’s approval, a Saturday-night prayer meeting changed everything. “On March 23, 1968, I encountered God’s glory and holiness in a way that I feared might kill me,” Andrew recalls. “I was so startled that I began confessing every sin until I was a puddle of tears on the floor.”

But after the initial surprise, Andrew didn’t get the wrath he expected. No, he felt a love he never thought he could have. And over the next four months, he was awakened to a message that ended his battle with sin and still upholds him in righteousness more than five decades later.

The Message That Changed Everything

What is this message that set Andrew Wommack free from his struggle against sin? He says it’s the fundamental message of the New Testament, though one many Christians have never actually heard. It’s the real gospel.

What does he mean that many Christians have never heard the real gospel? And how can hearing it end your battle with sin too? Tune in to the video above as Andrew joins me to share his story and reveal all the answers.