Home Articles How To Find Love And Healing Amidst Brokenness

How To Find Love And Healing Amidst Brokenness 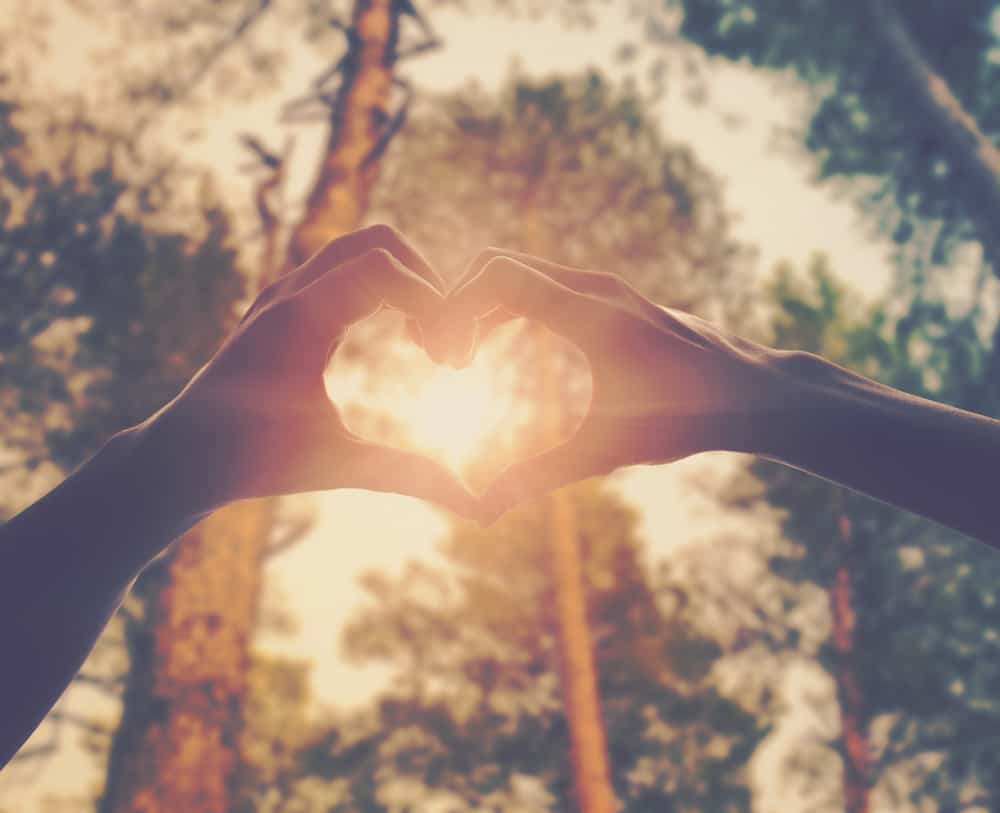 A long time ago there was a person going through a really painful, disorientating, and difficult time. She was desperate for consolation. And she wanted out of her suffering. She wanted to delegate her authority to someone who knew better, was wiser, and had all power. And would do all her thinking for her. Who was that person? She wanted God to take responsibility full speed ahead to move her out of the storm and arrive in a place of love and healing.

Love And Healing: Submit To God

She was told by a wise counselor that such an attitude was what cult members do with their gurus. That it was not what God wanted for her. God wanted her to submit to Him in love and become teachable in the storm. He gave her a brain to use. The Lord wanted her to stand up for herself. God did not want here to give up on her confidence, humanity, character, identity, and the responsibility in her daily journey for the good and the bad that so often happens in life. She learned this lesson quickly and went on to follow Jesus in a much healthier way thereafter.

However, when she was in her teens and just out of high school her first boyfriend broke up with her. She was devastated. He turned from being kind towards her and began to attack her actions and what he saw as her flaws. She fled from him. And she was heartbroken, rejected, and in terrible pain. She did not want this pain then or ever again. So, she erected walls within herself choosing a “Me vs. Them” mentality. However, she still wanted love, intimacy, touch, happiness, and relationship badly and this motivated her to pursue other possible partners.

Problem was that she wanted no more pain. So, she became compliant. Doing whatever her partner at the time wanted. In fact, she did with her partners what cult members do for their gurus. She did it out of extreme fear of pain. I will tell you plainly that no one who cares for people wants a partner like she had become. One who out of fear hides her identity and withholds her opinions on so much and always defers to her partner’s wishes or opinions. Such relationships are subconsciously seen as a “slave” yielding to her “master” mentality. 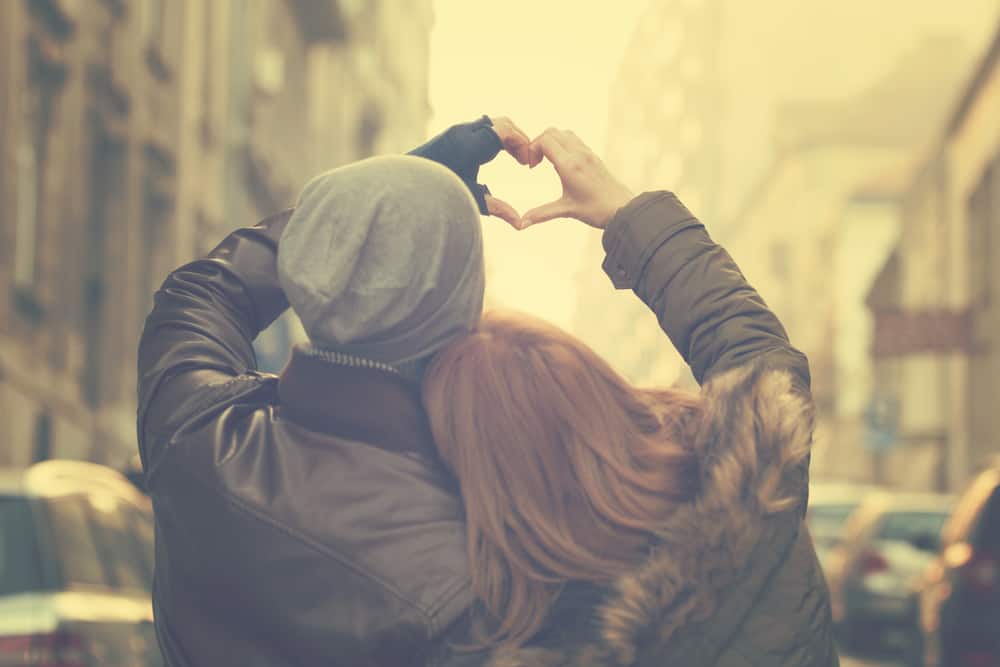 But the person who is lifted up as the “master” resents having a weak partner. So, the slave’s attempt at winning over each new “master” backfires. Here, the hurt from the former boyfriend’s rejection of her, together with the fear of wanting to avoid the pain again by unwisely becoming a blank slate in her relationships does the opposite of its intent. It pushes her partner slowly away from her.

As it stands, the first teenage relationship’s hurt from rejection will motivate fears of pain in any newer relationship because the pain was never processed healthily. Her fears will motivate withholding everything that might invite conflict and rejection. Instead of accepting and being proud in a good way about one’s beliefs, faith, opinions, and actions. She hides all such things out of pride because she doesn’t want to be attacked again, rejected, shown contempt, shown to be weak, and therefore being hurt again.

So, hurt leads to fears. The fears lead to unhealthy pride. Pride leads to “Me” vs. “Them” judging that leads to pushing people away.

So, how does one dismantle such sin anatomy or wound?

Love And Healing: Confess Your Past

God wants us to experience love and healing. And to have happy and healthy relationships. God wants us strong and attractive; not weak and self-pitying. If you are interested in knowing about the details in dismantling similar such sin structures within and others, then check out my book called: Dismantling the Tree of Knowledge of Good and Evil Within So Love Can Thrive. You will be glad you did.

I was born in South Africa, and immigrated to Canada in 1977 with my family. I eventually went to university. But while working on a PhD, I became brutally ill with Schizophrenia. I am currently working at a shelter in Vancouver, BC. My books are available for sale on IngramSpark distributing channels, Amazon and your friendly neighbourhood bookstores. Format’s available are eBooks (kindle & Kobo & Apple Books & others), paperback and hardcover. My three most important books are called: "Exploring Faith, Hope & Love"; "Dismantling the Tree of Knowledge of Good and Evil Within So Love Can Thrive"; and "Contrasting Humility and Pride". By typing my name "Rene Lafaut" into the correct search engine will bring up my books to order. My books are about how to navigate learning curves when it comes to love and overcoming sin strongholds. Like addictions and compulsions to ugly mean hateful, selfish strongholds. They talk about what humility is, and how to see one's own unhealthy pride at work in oneself so that we can move towards humility with God’s help and therefore love people more deeply. My books answer questions I asked God and myself with the goal of growing up spiritually. God gave me wholesome advice. I have some promotional videos for viewing at: https://youtu.be/e-Na9Mbi8VE , https://youtu.be/tKpSR7YHCQc , https://youtu.be/Wj4CLUdc1U by copying and pasting it into your browser.