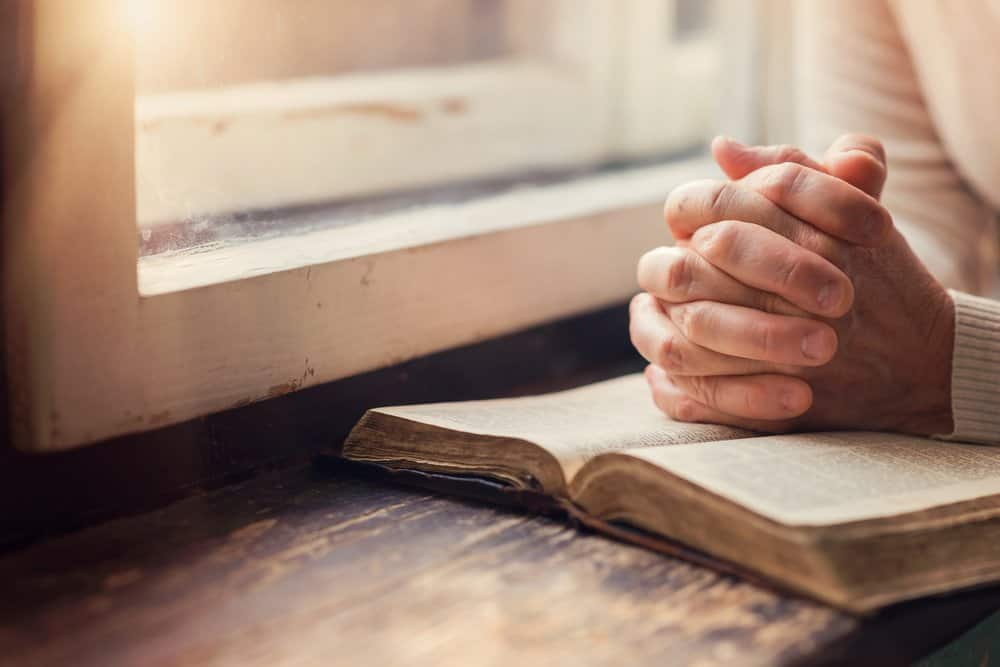 The Bible promises that God’s spoken Word succeeds in what it’s intended to do (see Isa. 55:11). Of course, this means whatever God speaks happens. But it also means that God’s Word spoken out of the mouth of a child of God has the same power.

As I explore in-depth in my book, Activating the Power of God’s Word, the way the Bible describes that this works is fascinating, and it involves the cooperation of two beings: humans and angels. Let me first tackle the role of the angels. The Bible proclaims, “Bless the Lord, O you His angels, you mighty ones who do His word, obeying the voice of His word” (Psalm 103:20). What the first part of this psalm reveals is that God has delegated authority to the angels to enact His Word. 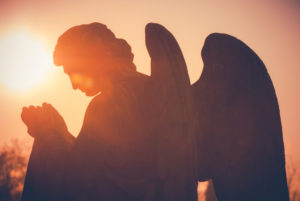 Think about the voice activation of your modern smartphone assistant, like Siri or Google. When you speak, “Hey, Siri” the phone comes to life and awaits your command. Of course, I don’t intend to portray the angels as robots, but I imagine that they are “always on,” listening for God’s Word. And when they hear it, they go to work to help make it happen.

How You Give God’s Word a Voice

The second aspect of the psalm uncovers the second intriguing concept. Notice it describes the role of the angels as “obeying the voice of God’s Word.” But what does this mean? We know that the Bible is considered the Word of God. But if you hold your Bible up to your ear, it doesn’t audibly speak to you. That’s because the Bible does not have a voice unless we give it a voice. Yes, we­—Christians—are given God’s Word to speak. And when we speak it, it maintains God’s authority as if He has spoken it Himself. That’s because they are His Words, not ours.

Think about the implications of all of this. When you speak a declaration of the scripture in Philippians 4:6, “I am not anxious for anything,” you give voice to God’s Word, activating the angels to bring peace that surpasses all understanding. Or when you declare 1 Corinthians 10:13, “No temptation will overtake me,” the angels respond to it by providing a way of escape.

Remember: whether spoken directly from His mouth or spoken through you and me, God’s Word is sure to succeed. It never falters; it never fails. It will uphold you through anything you currently face and whatever the future brings. Angels are ready and waiting to ensure that it happens.