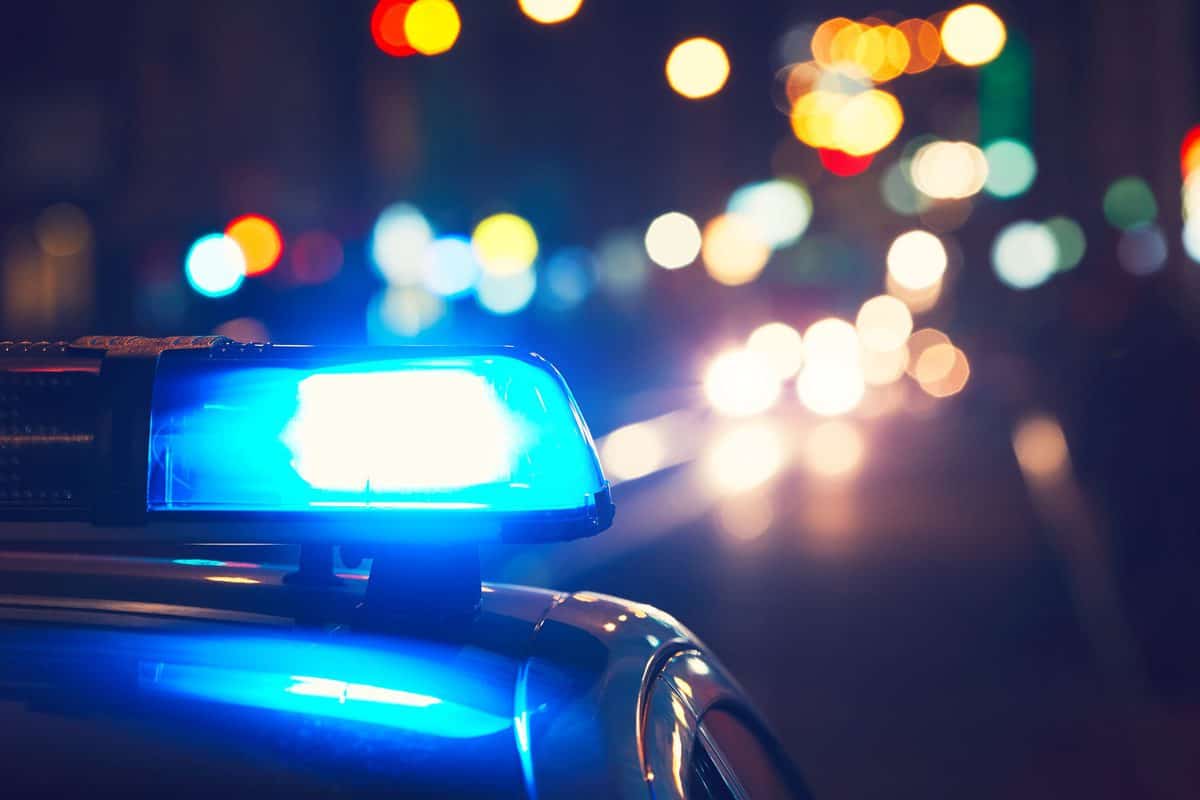 The police stated that following an undercover and complex investigation by the Jerusalem District Central Unit and other enforcement bodies, it was successful in exposing a fraudulent plot by the suspects to seize land in eastern Jerusalem.

Police units raided the suspects’ homes in Jerusalem and in the Arab town of Taibeh in the center of the country and seized the documents suspected of being forged by them.

Some of the suspects are believed to have earned huge sums of tens of millions of shekels in these fraudulent deals.

The suspects, including lawyers and prominent businessmen, implemented a sophisticated method using fake documents and various fraudulent acts to seize land in eastern Jerusalem, land belonging to the state.

TPS has learned that one of the suspects is the wealthy businessman Ibrahim Julani, who has previously forged documents and performed court-ordered community service for the forgery offenses. Sources in eastern Jerusalem told TPS that Julani purchased land in the Shimon Hatzadik (Sheikh Jarrah) neighborhood and in the past used inside information from the Israel Lands Administration for his scams. One of the officials in the administration was removed from office on suspicion of collaborating with him and exploiting inside information.

In one of the plots, Julani built 52 housing units, each worth $700,000. He has building permits for another 52 apartments.

Another suspect in the case is Mohanad Jabara, who is considered a senior lawyer in Jerusalem. Jabara built a “smart” building in Sheikh Jarrah, equipped it with advanced technologies, and rented it to the British Embassy.

Another person involved in the case is Hussein Ghanaim, a lawyer who previously served as a state witness in a case of forgery of land ownership documents.

Another suspect, currently known only as S.D., denies his involvement in the affair, but eyewitnesses report that he was seen in the interrogation rooms of the Jerusalem police before being released home later in the day.

Additional people involved in the investigation were also detained for questioning and evidence was collected from others.

The searches in the suspects’ homes also exposed about NIS 200,000 in cash, and five luxury vehicles and properties worth millions of shekels were seized. Similarly, freezing orders were issued for the accounts and assets of those involved, worth more than NIS 50 million.

Some of the suspects were brought before a judge for a hearing. The rest of those involved will remain in detention for another four days, as the investigation of the affair continues, the police said.

TPS has learned that the scam operations included the seizure of land in the Sheikh Jarrah neighborhood, an area already under the purview of the court, which is expected to rule on the evacuation of 28 Arab families living illegally on Jewish owned land.

The affair possibly points to a number of failures in the activities of the planning committees in the Jerusalem municipality.

For example, although the investigation progressed and it was clear to municipal officials that there was a chance that the documents were forged, the Jerusalem municipality issued building permits, due to poor working methods and the lack of control and supervision mechanisms.

Furthermore, the municipality apparently uses working methods that present opportunities for acts of fraud and forgery. Among other things, municipal officials and legal advisers rely on “oral translation” of documents on the part of Arab stakeholders, who submit ownership documents and transactions written in Arabic. The officials themselves cannot read the documents are cannot rule on their authenticity.

A senior official said that “it is clear to everyone that municipal officials turned a blind eye to fraud and receive documents without adequate inspection.”

The use of the “Mukhtar procedure” in which the testimony of a Mukhtar, a local Arab leader, can be relied on to prove ownership also constitutes a loophole in the system.

Read Also: Defense Minister Gantz: All Options Are On The Table With Iran