Hugh Jackman and A Revival Meeting at 13 | God TV
Articles 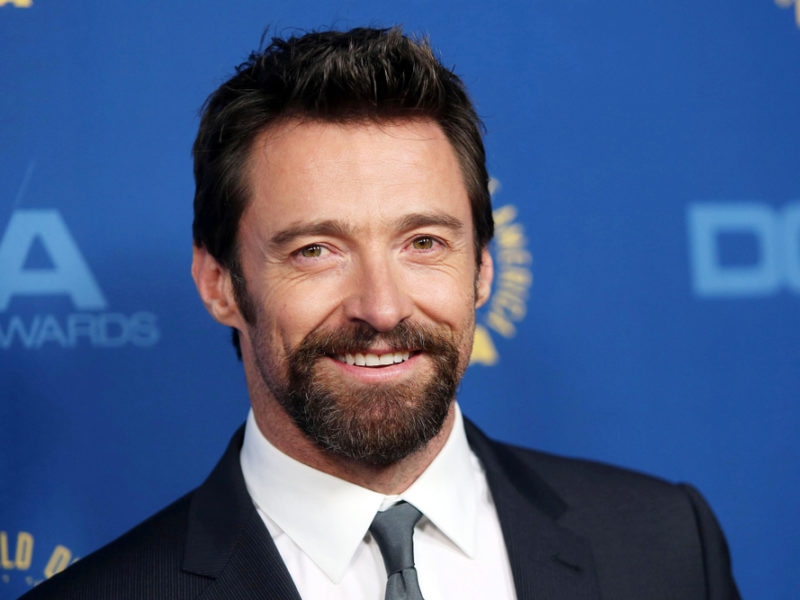 God is constantly weaving through history more than we will ever realize. When legend, Billy Graham, walked those stages and held his famous revival meetings, there was no way to know who would be impacted at that moment, or how it would spill into the generations that followed.

Made famous for his role in Wolverine, within the X-Men franchise and one of his biggest roles in Les Miserables, Hugh Jackman has a strong reputation as a Christian man. He has opened up about his faith in the past but in this interview with CBS and another with Parade Magazine, he talks about his experience at a revival meeting when he was 13-years-old.

Hugh’s father was saved in a Billy Graham crusade before he was born. Because of his father’s conversion, Hugh grew up going to church and attending revival meetings. 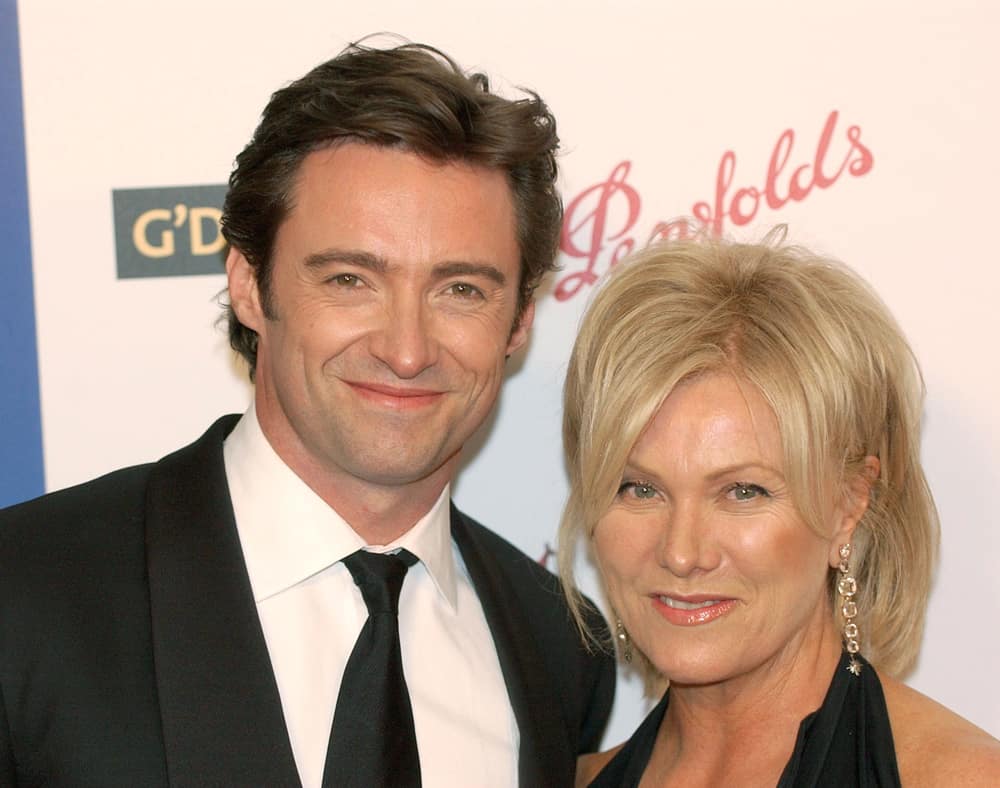 Hugh grew up in a Christian household and married his wife Deborra-Lee Furness almost 20 years ago. They seem to have a very strong marriage and have adopted two children along the way.

The Australian actor also spoke to Parade Magazine this past October and told them, “I’m a Christian. I was brought up very religious. I used to go to different evangelists’ tents all the time. When I was about 13, I had a weird premonition that I was going to be onstage, like the preachers I saw.”

That “premonition” in the Christian world is what we would call a prophetic word, a gift of the Holy Spirit– when God speaks to you about something either in the past, present or future that you wouldn’t have known otherwise.

A gift of the Holy Spirit

The Parade interviewer added, “The Australian actor is also very active in various philanthropic endeavors, and he credits that to his religious background.”

Before I go onstage every night, I pause and dedicate the performance to God

In this same interview with Parade, Hugh gives this analogy to speak about his faith in tandem with his acting career, “I’m a religious person. This is going to sound weird to you. In Chariots of Fire the runner Eric Liddell says, “When I run, I feel His pleasure.” I feel that pleasure when I act and it’s going well, particularly onstage,” he said. I feel what everyone’s searching for, the feeling that unites us all. Call it “God.” Before I go onstage every night, I pause and dedicate the performance to God, in the sense of “Allow me to surrender.”

Hugh Jackman is a perfect example of both being a bright light in the world, but also bringing excellence into his craft. – We celebrate such pursuits!

To read more about God in Hollywood, also read: Chris Pratt Opens Up On How He Survives The “Lion’s Den” of The Spotlight

For just $10 per month you can bring the gospel to 1,000 homes. Join us as media missionaries! GIVE NOW
VIEW COMMENTS
« Cool! We Can All Be Actual Transformers! Embracing the Process »