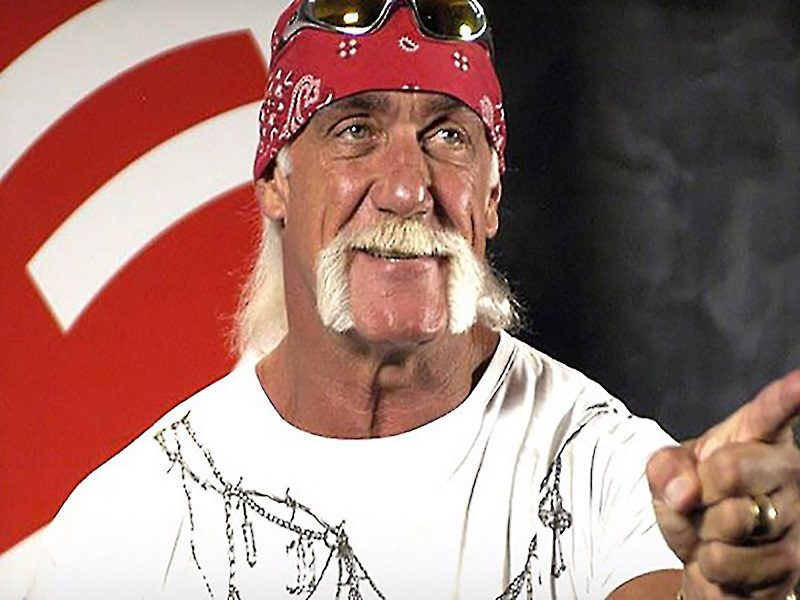 WWE legend, Hulk Hogan, has been vocal about his faith and belief in God. In a recent interview, he declared that Jesus is the only thing that’s real in the world.

Terry Eugene Bollea is famously known by his ring name, Hulk Hogan. According to IGN, the retired wrestler is the most recognized wrestling star worldwide and the most popular wrestler in the 1980s. But today, he is using his fame to share his faith in Jesus.

Hogan claimed he received Christ when he was still 14. However, he did not follow the path of being a Christian seriously. But by the grace of God, he re-encountered the love of Christ and since then, he has been proclaiming Jesus.

Jesus is the only One who matters

He said in an interview that Jesus is the only real thing in the passing world. “Well, you know, when things were tough, I realized that this too shall pass. This was just a temporary situation.”

He added, “You know, I realized that as long as I made the right choice and followed my faith more than what people are saying in the tabloids and newspapers, none of that stuff was real. The only thing that is really real is the stuff that’s gonna last forever – your faith and your belief in God.”

“Once you’re a Christian, you’ve accepted Christ as your Savior. You’re not gonna perish but you’re gonna have everlasting life. That belief is pretty much the only thing that is real to me.”

The 67-years-old proved his point during the pandemic wherein he continually encouraged his fans and followers to reevaluate their lives and turn back to God.

He said, “Maybe we need to take this time of isolation from the distractions of the world and have a personal revival where we focus on the ONLY thing in the world that really matters – Jesus.”

For just $100 per month you can bring the gospel to 10,000 homes. Join us as media missionaries! GIVE NOW
VIEW COMMENTS
« Shelanu TV: Crossing Borders Of Culture & Faith Police Officer Worships God With ‘I Can Only Imagine’ In Lip Sync Battle »