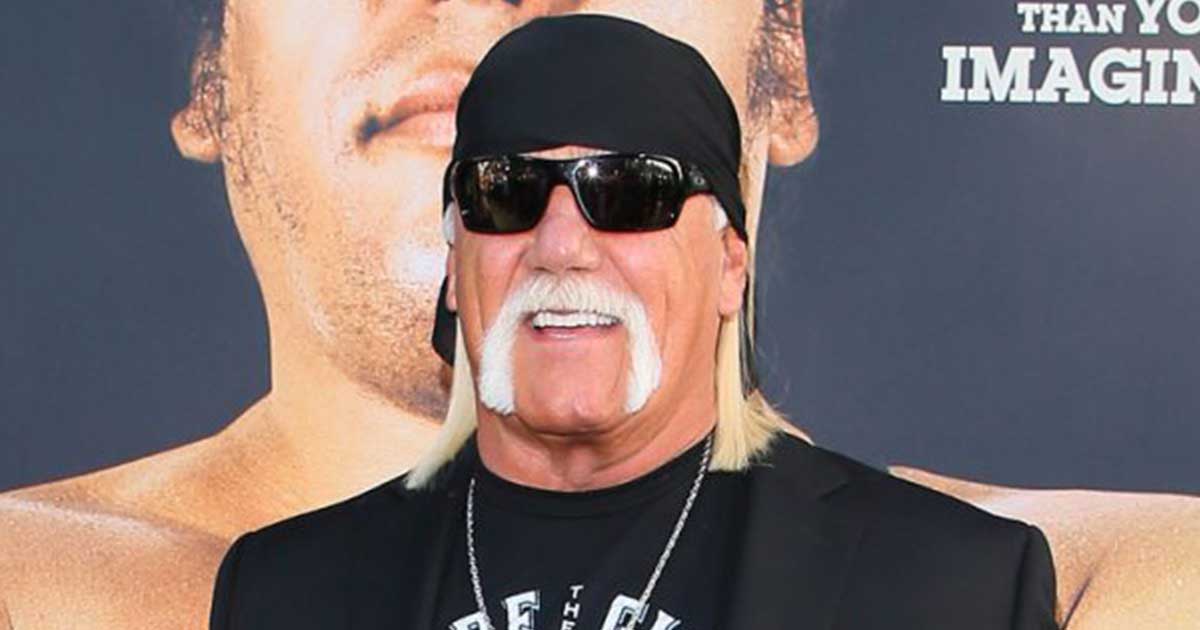 In the interview video below, Hulk Hogan states that eternal treasures are much more important than anything else. “The only thing that is really real is the stuff that’s gonna last forever – your faith and belief in God,” he says.

Hearing a statement like this from a man who has known worldwide acclaim is encouraging. Especially as many people who are in the limelight often forget to acknowledge God and His goodness. But what Hulk Hogan proves is that if Christ is in you, you can’t stop sharing His love and grace.

“Knowing that once you’ve accepted Christ as your savior, you gonna have everlasting life and that belief is pretty much the only thing that is real” he said.

Indeed, Jesus Christ alone can give us the satisfaction we need. His gift of eternal life is the most wonderful gift anyone could ever receive.

Watch the video from Jesus Daily and be inspired:

Although he gave his life to God at 14,  Terry Bolea’s life as Hulk Hogan has not been without controversy, lawsuits and heartache. At one time he was ousted by World Wrestling Entertainment (WWE) but has since been reinstated to their hall of fame. He went through a very difficult time during a divorce and considered committing suicide. However his faith brought him through.

“I’ve leaned on my religion. I was saved when I was 14. I accepted Christ as my savior. He died on the Cross and paid for my sins,” he says. “I could have went the wrong way. I could have self-destructed, but I took the high road”.

“But now that you have been set free from sin and have become slaves of God,the benefit you reap leads to holiness, and the result is eternal life. For the wages of sin is death, but the gift of God is eternal life in Christ Jesus our Lord.” (Romans 6:22-23)