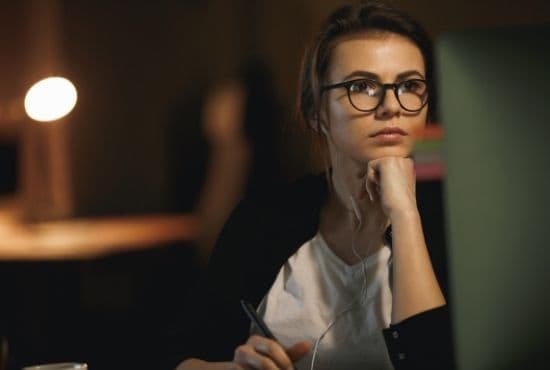 This human trafficking survivor is urging every Christian to stand up against trafficking and create more media content that opposes glamorizing sex.

Holly Christine Hayes is the founder and CEO of Sanctuary Project, a non-profit social enterprise that provides “meaningful employment and job training to women who have survived lives of trafficking, violence, and addiction.” She herself is a human trafficking survivor and now advocates for rescuing trafficking victims by providing them a means to stand back up on their feet again.

In an interview with GOD TV during their 25th-anniversary celebration, Holly shares the darkness behind human trafficking. She explained what trafficking is and what its two forms are.

“Human trafficking is someone committing an act through force fraud or coercion to the benefit of the trafficker,” Holly explained. “That comes in two different forms, that can come through what’s known as labor trafficking, or forced labor through sex trafficking.”

Holly then explained that one of the biggest roots of trafficking is how media glamorizes sex. Media has normalized lust and the entertainment industry often shows it as fantasy. She then urged Christians to create more media content that opposes the worldly depiction of sex.

“As Christians, there’s a responsibility really to perhaps recreating new kinds of content that don’t glamorize sex,” she said.

Read also: How God Brought This Bishop Out Of Anxiety & Depressive Disorder

For just $100 per month you can bring the gospel to 10,000 homes. Join us as media missionaries! GIVE NOW
VIEW COMMENTS
« God’s Word For You Today: Your Breakthrough Is Happening Carrie Lloyd Talks About The Danger And Beauty Of Media »