Together We Can End the Human Trafficking Nightmare! Join Us For #MyFreedomDay | GOD TV
Articles 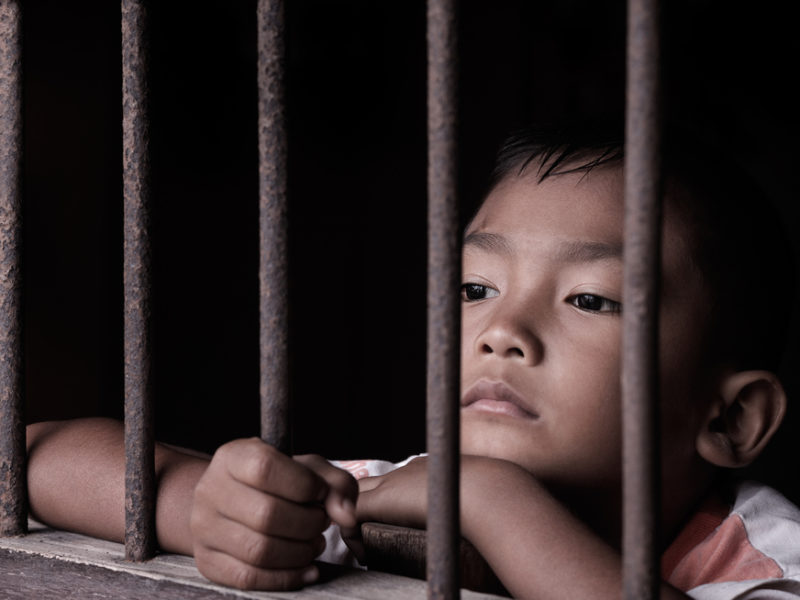 Tuesday, July 30th, 2019 is the UN’s World Day Against Trafficking in Human Persons with the aim to #EndHumanTrafficking and GOD TV continues to call its viewers worldwide to do their part to eradicate this modern-day slavery.

“Human Trafficking is one of the most evil practices in the world today and the Church cannot remain silent,” says GOD TV President and CEO, Ward Simpson. “At the heart of being a Christian, there’s a call to action, to shine a light into the darkest areas of the world. Let’s be informed and empowered to help make a real change in the fight against Human Trafficking.”

Watch UK Regional Update – Ben Cooley of Hope For Justice as he talks to GOD TV’s Fergus Scarfe about his journey from opera singer to abolitionist. They discuss Human Trafficking and the shocking statistics of this modern day slavery.

“If I asked you what is the third largest criminal business in the world today, what would you say?” John Smithwick of Global Ventures asked on GOD TV. “Drug smuggling, identity theft or the illegal weapons trade? What if I told you it is something much more hidden and more horrible than anything you read about it in the news… it is the fastest growing criminal industry in the world and many people don’t even know that it exists.”

It’s for this reason many organisations including Christian ministries are doing their part to expose Human Trafficking. Let’s stand together to end modern-day slavery through creating awareness. Let’s respond as believers, sharing the liberty we have in Christ and the hope He brings to all who suffer and lets pray earnestly for God’s intervention, that this evil will be exposed wherever it takes place and its captives set free.

Let’s also pray for the salvation of all who have been affected by Human Trafficking as we know that there is no real freedom without Jesus. Ultimately He is the One who truly sets us free. “It is for freedom that Christ has set us free. Stand firm, then, and do not let yourselves be burdened again by a yoke of slavery.” (Galatians 5:1)

God does not want anyone to be enslaved to sin or part of perpetuating modern sex slavery through a struggle with pornography. We know Jesus came to set the captives free. That includes everyone who finds themselves in chains.

As His followers, we are called to follow His example. “The Spirit of the Lord is on Me, because He has anointed Me to proclaim good news to the poor. He has sent Me to proclaim freedom for the prisoners and recovery of sight for the blind, to set the oppressed free.” (Luke 4:18)

“We are the new abolitionists,” is the slogan of the A21 Campaign. It is indeed time for today’s believers to rise up like Abraham Lincoln and William Wilberforce in their day and help eradicate modern-day slavery. Let’s #EndHumanTrafficking

For just $100 per month you can bring the gospel to 10,000 homes. Join us as media missionaries! GIVE NOW
VIEW COMMENTS
« Netanyahu warns: ‘Iran Taking a Significant Step Toward Producing Nuclear Weapons’ Florida State Trooper Miraculously Escapes Death After Being Hit By A Texting Driver »