Humanitarian Crisis on the Syrian Border With Israel 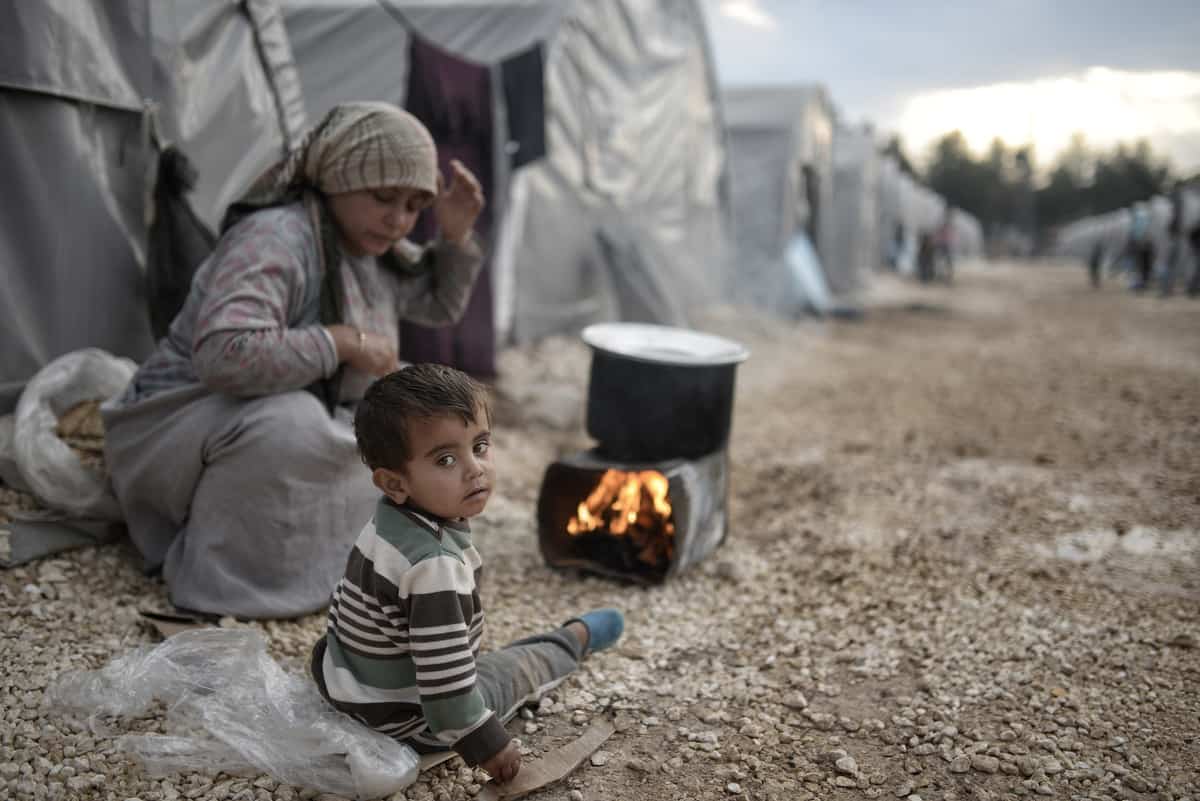 As the Russian-backed Assad forces in Syria roll from town to town, Syrians are fleeing to the border with Israel. How ironic that a nation of people that has been told all their lives that Israeli is filled with ‘savage Jewish imperialists’, now see Israel as their only refuge.

They have set up a tent city in the Golan Heights in the demilitarized zone between the countries, hoping the Syrian forces will respect the UN cease fire zone. The number, which is growing each day, is up to 300,000.

The Syrian rebel forces have built a good relationship with the IDF over the years and hope that if push comes to shove, Israel will protect them.

The IDF rescued six injured Syrians. These are orphaned children—orphaned because their parents and siblings have been killed by the Assad’s forces.

“In a unique and complex medical operation by the Bashan Division, six moderately to severely injured Syrian were received and treated last Friday night, including four children. According to reports from the Syrian side, the families of the children were killed in bombings during the fighting in Syria, and the children were rushed to Israel to receive treatment.” —Israeli Defense Forces

The IDF just sent food and supplies into Syria to help these refugees.

“The operation lasted ‘several hours,’ the army said, in which some 300 tents, 13 tons of food, 15 tons of baby food, three pallets of medical supplies, and 30 tons of clothes and shoes were delivered to the refugees.” —TimesofIsrael

Let’s be in prayer…

On our way to the border with Syria to fill