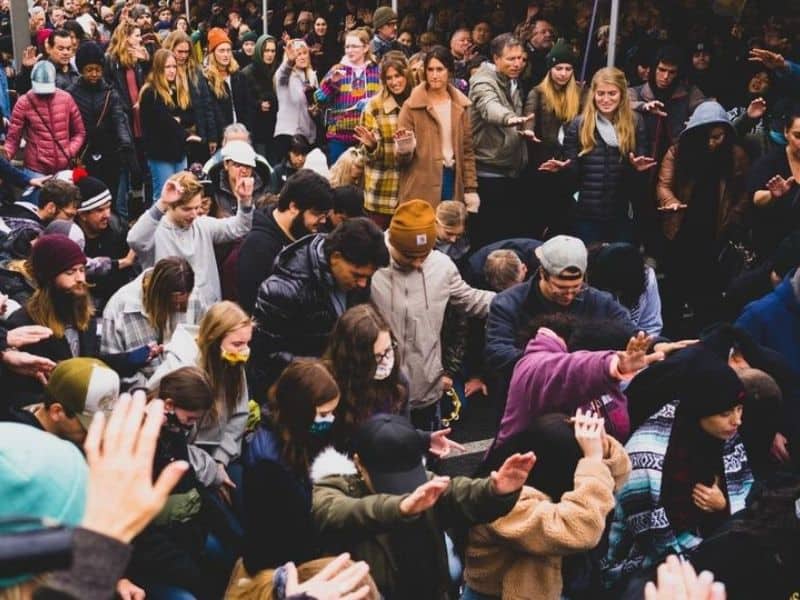 The “Let Us Worship Movement” led by Sean Feucht is back at it again leading people back to Christ. Sean has been touring around the country to gather people in worship amidst chaos and crisis. He started the year in Orange County, and God has once again powerfully encountered worshippers. As a result, hundreds knelt to give their lives to Jesus in their tent revival.

The worship leader announced on his social media account that worship was still on despite threats from enemies and predicted rain. To protect themselves from the latter, they changed their location and set up a tent in a parking lot.

But before the anticipated event, Sean and the team faced a dangerous hurdle. When they flew in their private plane going to the city, 2 of its alternators failed in the air. They initiated an emergency landing, and thankfully, emergency personnel responded immediately.

When the response team learned of their situation, they all said, “This was all a miracle!” The machine failure had never happened before to Sean’s pilot. And so, they all gave glory to God for the protectve miracle. The disaster only gave Sean and his team much expectation of what would happen in their tent meeting.

Indeed, God did not fail.

Hundreds came to the venue and worshipped God, believing He still reigns in their nation amidst the political chaos and the COVID-19 crisis.

Sean wrote, “THE OVERFLOW OF PEOPLE KNEELING EVERYWHERE OUTSIDE THE TENT GIVING THEIR LIVES TO JESUS!!” 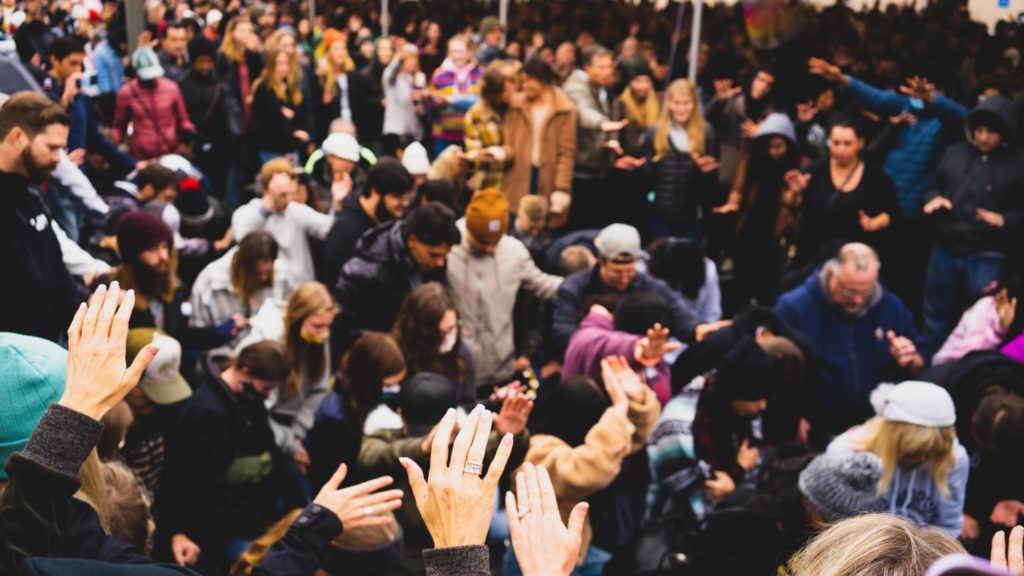 On the following day, they stopped at El Cajon and worshipped. Hundred have come together with on-the-spot baptisms. The weather station predicted an 80% chance of rain on that day, but Sean declared, “The heavens opened up the moment we started to worship.”