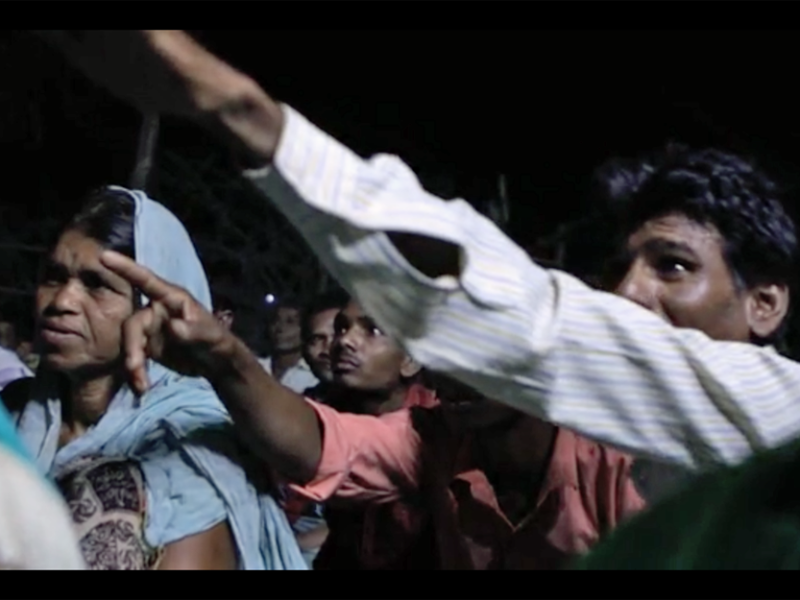 This incredible testimony from The Jesus Film Project is bringing hope to the seemingly impossible!

Just before the Jesus Film came to in this specific village in India, the village had been visited by two missionaries;

“We didn’t know who they were, why they came to us, and their message we could not understand,” a girl named Anaya told in an interview with the Jesus Film Project, “They tried to help us, but somehow we sensed they were not welcome, especially by the spirits.”

“He was like no one we had ever seen”

Anaya was referring to evil spirits in the area that the villagers had been working to appease for some time. “We offer our animals, our few crops, even children to them, but they still come and sometimes they kill,” she told them. “They come in the night as ghosts and as an evil presence in our homes, terrorizing us in our sleep.”

Unfortunately, those missionaries became very ill and four villagers died in a short period of time. Following this tragedy, the missionaries left the area.

However, following their exit, a man in the clouds appeared to hundreds of people in the village…

“We saw Him, hundreds of our people,” Anaya told the people at Jesus Film. “A man in a flowing robe appeared, wandering on the clouds above our villages. He walked along the hills weeping, as if He was praying. Some saw Him passing through the villages at night and during the day. He was like no one we had ever seen. He was in great sadness. Then, as suddenly as He came, He was gone.” 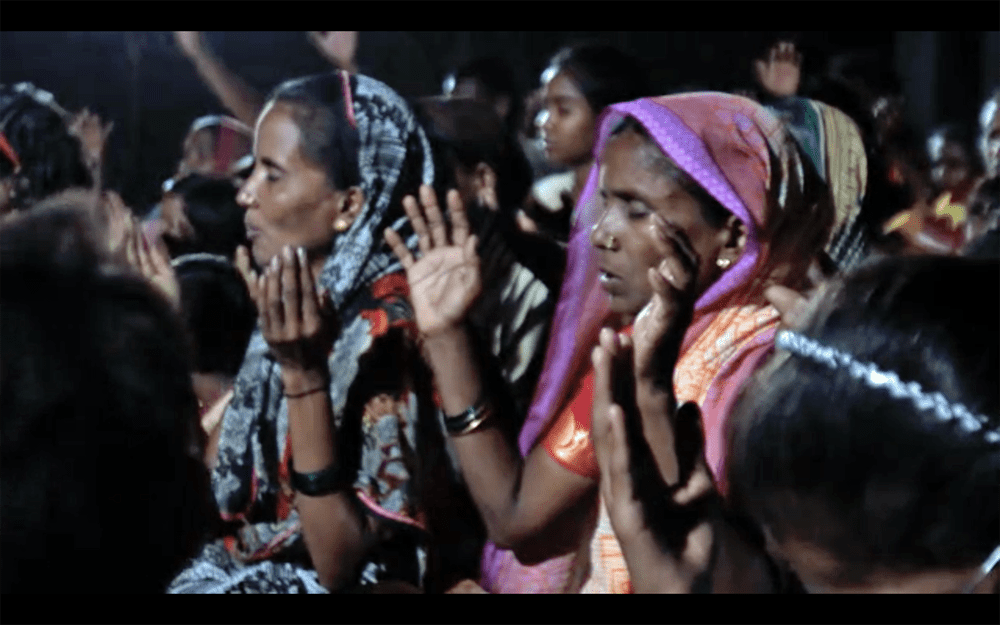 Following this encounter, the Jesus Film arrived to the village and showed their infamous film; a dramatized film of the story of Jesus that has been translated to countless tribal languages of many cultures all over the world.

They showed the film in this tribe’s language, and Anaya continued on saying,  “Most of us had never seen such a thing… The moment we saw him on the screen a commotion arose. We were astounded! Everyone was shouting.”

“It’s him; it’s him, the man in the clouds! The man we saw weeping!” they shouted.

“We were ecstatic with joy”

After the film ended,

“…We were amazed that Jesus came back to life, completely whole, alive, to give us life. We were ecstatic with joy. Now we understood he loved us and offered us forgiveness and eternal life.”

Anaya accepted Jesus into her heart, along with most of the village!

Jesus is constantly moving toward his precious children. He does whatever He can to touch the world with truth and love.

Be encouraged by this testimony and know that Jesus would do anything for you, too!

For just $100 per month you can bring the gospel to 10,000 homes. Join us as media missionaries! GIVE NOW
VIEW COMMENTS
« Kanye West’s Sunday Service And Upcoming Album “Jesus Is King” Israel Welcomes Trump’s Announcement on Advancement of ‘Historic’ Defense Treaty »