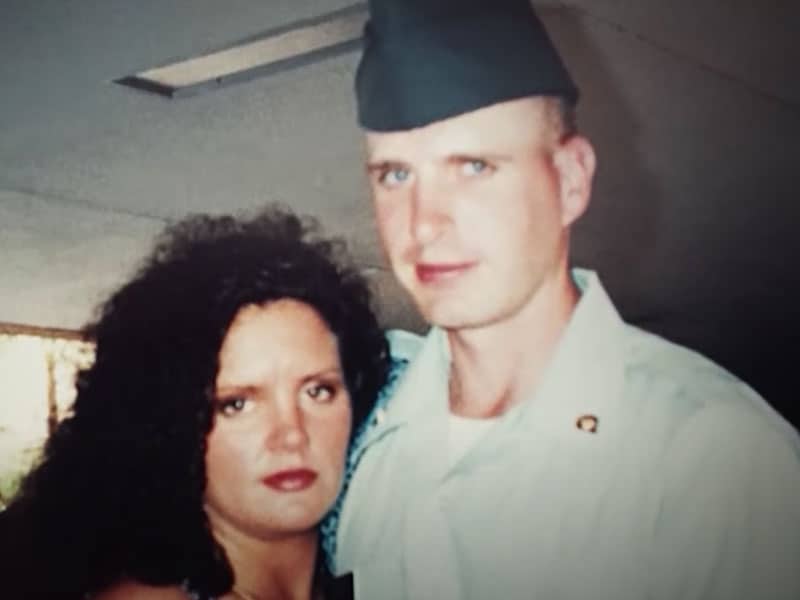 A military husband who had affairs surrendered to God and confessed everything to his wife. Then God amazingly restores his marriage.

Ricky Harris served in the U.S. military and was deployed four times in Afghanistan. And during those times, he always felt that God’s hand was protecting him. Moreover, Ricky felt safe in the faithful prayers of his wife on guidance and protection. But amid the journey, he struggled with his faith, including his long-distance relationship with his wife, Kaye.

As a Christian, Ricky lived his life on the edge. On and off the battlefield, he slowly followed the world’s ways. Even to the point he already accepted the identity that he was a backslidden Christian.

“I was one of those guys who would live a week without even thinking about Christ or my Salvation,” he recalled. 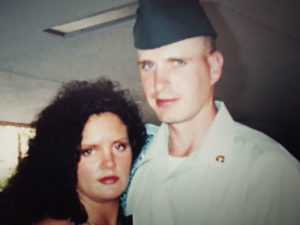 And as Ricky fell away from his faith, his marriage also began to fail. As he was ten months away from his wife each year, the husband committed unfaithfulness in their marriage. And he did not just once but “on three separate occasions.” Ricky knew it wasn’t right, but he fell into the devil’s trap. 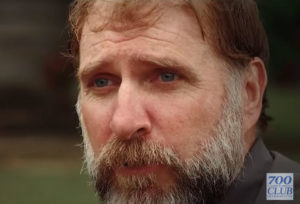 Ricky couldn’t deny the guilt of hiding his unfaithfulness from his wife. He tried to suppress it because he didn’t want his marriage with Kaye to end.

Meanwhile, Kaye had her suspicions about her husband’s affairs. But soon, her suspicions were confirmed because of a mutual acquaintance’s witness. It deeply hurt the wife, and she thought God had abandoned her. She struggled greatly, but nevertheless, she didn’t consider divorce an option. But as time passed by, Kaye grew bitter in their relationship.

Then one day, Ricky couldn’t bear the guilt anymore. He realized the weight of his sin, surrendered, and recommitted his life back to God. After repenting, he confessed his affairs to his wife. Then what God did next miraculously saved their marriage.