I Am Like Gideon! Are You? | God TV
Articles 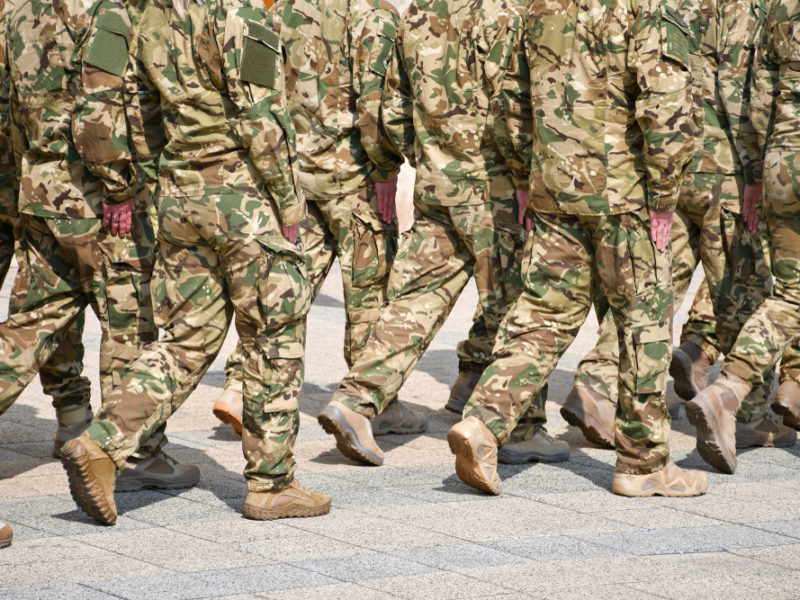 I pretty much just sat back laughing while I read the story of Gideon. A very honest man, I must tell you, especially if you read closely between the lines. As you study his story from beginning to end, you will most certainly think Gideon was a really fit guy! Very fit, muscular – macho in today’s colloquial term – but guess what? He wasn’t! Not even close.

God had saved the children of Israel from Egypt and brought them into the Promised Land, finally, these people were settled and happy – but you know what?! They forgot about God and started worshipping idols. This single act made God angry at them (see Judges 6-8) and He caused the Midianites and all their neighbors to trample on them.

However, it wasn’t too long before they cried to God for a savior again and this was how Gideon came into the picture. I can’t even imagine the expression on Gideon’s face when the Angel of the Lord appeared before him and told him he would be Israel’s deliverer, he was a wine thresher – that was all he did, “I am unworthy in His words.”

I know I am. God doesn’t pick the qualified; He picks the least qualified and equips them so the glory can return to Him. Is there any slight chance you have a dream in your heart and all the facts and resources around you clearly state that it is impossible?! 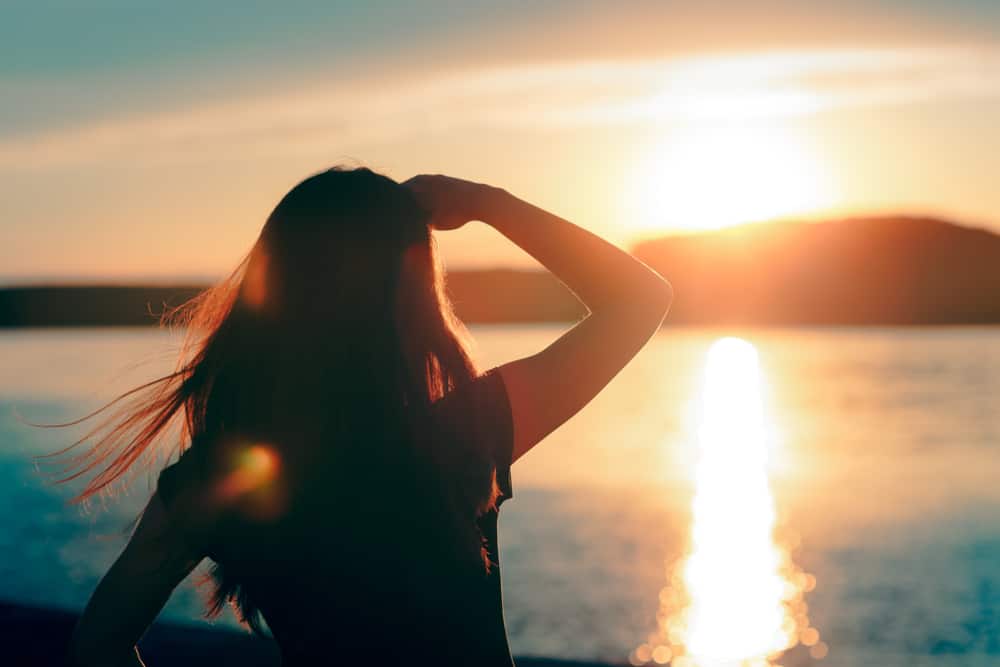 There was absolutely no way Gideon could have led a whole army, he wasn’t even trained! God sets fire and passion in our hearts so we can bless the world. If God put that dream there He will make a way. Stop traveling this road of anxiety. God needed Gideon to know He was God, so He asked him to cut his army from over a thousand to just 300!

What? Just 300? An inexperienced soldier going to face a whole battalion troop with just 300 funny looking men; that’s the God we serve. God will use the debased things to confound the supposed wise. Has God clearly given you an instruction?

“God gave me an idea to start a nonprofit – notice the grammar ‘Nonprofit’ means nobody is going to ever pay me. I had a few relatives who doubted my idea. “Why Nonprofit?” They asked in love. “Do something else!” they said.

In the early months of starting out it was pretty rough, I wasn’t sure at all if I heard God anymore, I was only 19! I had no experience and just like Gideon I was not qualified to take up such a huge cause.

Guess what?! That single idea has gone to touch the lives of over a thousand children today in less than a year of starting out, that’s not all; the same organization has grown into other parts of the world and I’m still wondering, am I still the same guy? But, of course, God qualifies those He calls.

In the end, you and I are like Gideon. Not qualified but chosen for a great cause!

For just $100 per month you can bring the gospel to 10,000 homes. Join us as media missionaries! GIVE NOW
VIEW COMMENTS
« 3 Components In My Daily Time With God Hostile Tribe Reached For Jesus After Chief Converts. He Dies, But Lives To Testify About Eternity »