‘I Can Only Imagine’ Quarantine Version By MercyMe Inspires Thousands! 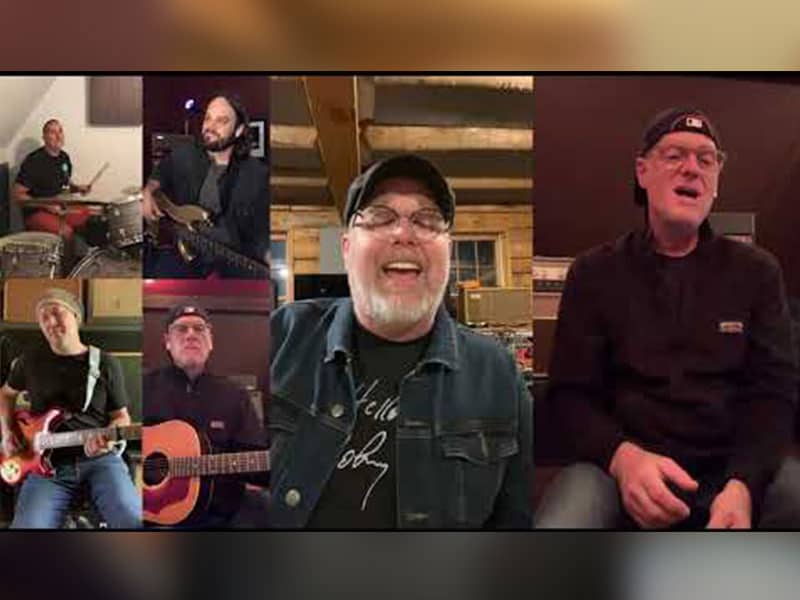 The song that turned into a movie hit, “I Can Only Imagine” once again inspires us with MercyMe recording its quarantine version!

On September 9, the Christian band shared their video on YouTube. Apparently, the band recorded their quarantine version of their hit song “I Can Only Imagine.”

They wrote, “MercyMe performing “I Can Only Imagine” while practicing isolation & social distancing” with a hashtag #quarantinegrabbag. 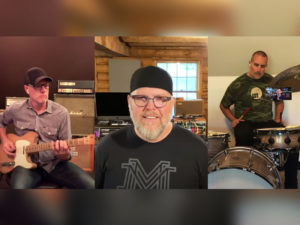 This different version has been greatly welcomed by various fans. And some even testified the impact the song had on their lives in the comment section.

Heather Burr wrote, “This song has got me through some of the hardest times in my life. Divorce, cancer, losing loved ones! Thank you for this song.”

Another by Joanne McDonald said, “This song still brings tears to my eyes. It says everything I wondered about.”

And Pat Griffin also wrote, “The way the world is going “I can only imagine”is the perfect song for these hard times. Thank you MercyMe!!! Blessings to you all!”

The Story Behind ‘I Can Only Imagine’

“I Can Only Imagine” is a song written by MercyMe’s lead singer Bart Millard. It only took him a few minutes to write the song but it took a lifetime to craft it. The story behind the song tells of the power of forgiveness, hope, and redemption that only Jesus can offer.

Apparently, the songwriter wrote the song after his dad passed away. Bart grew up being abused by his father, but God changed his father.

Bart himself witnessed how God transformed everything before his eyes. And it’s all told in the movie “I Can Only Imagine.”

“My dad was a monster and I saw God transform him. I didn’t think God could do that, so I wrote this song for my dad. I went from seeing my father go from a monster to a man who was desperately in love with Jesus!” he said in the film’s trailer.

Now, listen to this song once again and let it empower you amidst this life’s challenges. God loves you and He is with you in these trying times.

MercyMe - Quarantine Grab Bag - "I Can Only Imagine"