BREAKING
Israel Has a New Prime Minister
Bennett Coalition Government Collapses, New Elections On Horizon—And The Return Of Netanyahu?
Rooftop “Glamping” Pops Up In Israel
STAND WITH UKRAINE
Home Articles “I Liked Being Jewish But The More I Dove Into Judaism, I Realized Yeshua Is The Messiah” 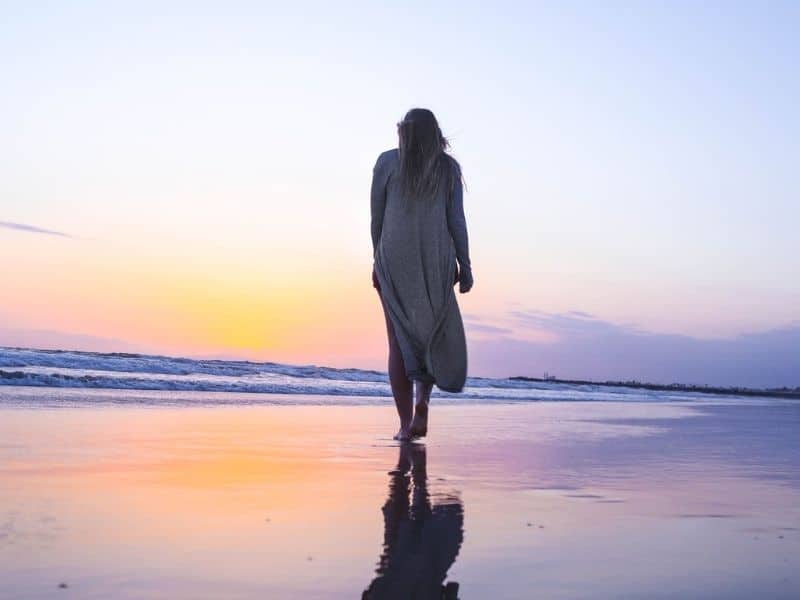 A Jewish woman loved practicing their religion. She was very diligent in observing all festivals and rituals. But, the more she dove into Orthodox, the more she realized Yeshua is the Messiah. He can no longer be denied.

Growing up in a Jewish family

She grew up in a religious Jewish family. And ever since, the woman had an intense longing to know God. That is why she liked keeping all the Jewish traditions and celebrating the holidays because she believed it was a way to get closer to God. Nonetheless, she felt empty despite her sincere efforts.

The Jewish woman was very hungry for God’s presence that she had read in the Tanakh. She wanted the relationship that her forefathers had with Him. So, she would pray numerous times, but she wasn’t still hearing from God. Often, she would wonder why.

Then one summer, her cousin, who was a believer in Yeshua, came to visit. She was dumbfounded when her cousin started introducing Yeshua as the Messiah. Although they regarded the idea as preposterous, the woman still went with her cousin on a church service out of curiosity.

She found their radical way of worship as crazy yet, she felt that “something” that she had always searched for.

Yeshua is the Messiah

So, she tried discussing Yeshua as the Messiah with her siblings. But, her sister was horrified with her theory and talked her into going deeper into their own religion instead.

Her turning point happened when her sister went away to “find herself.” She returned to their house, changed and anchored. The difference was actually Jesus. The person who stopped her from thinking about Yeshua was the same person who became a believer in Jesus.

The reality of Jesus was undeniable. She could no longer run away from the truth. Even though she was faced with the dilemma of her dad, she knew that Jesus is worth it.

She said, “I love my family more than anything. But, to have a close relationship with God? The truth is worth it!”

The deeper I dove into Orthodox Judaism, the more I realized Yeshua is our Messiah!