A Message of Hope in the Midst of Uncertainty 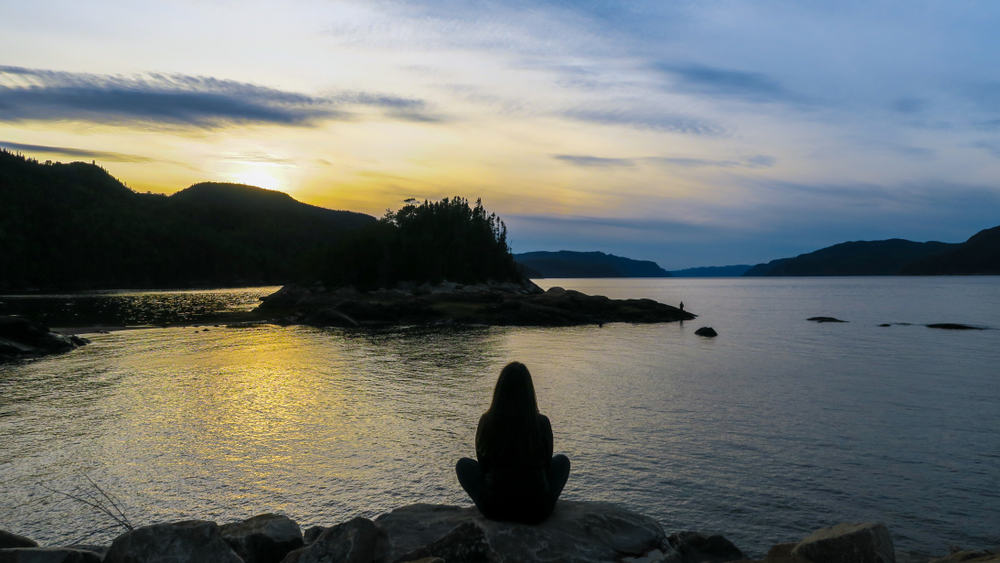 Since the Coronavirus began a wave of uncertainty hit the whole world at the same time. With countries closing their borders and sending people back to their homelands, anxieties and fears of the future have risen. Grocery stores are going out of stock every day and setting strict hours. Restaurant dining rooms have closed but they have remained open for take-out. Churches are suspending services and moving to live streams. Economies are up and down. Things are definitely different than they were two months ago. With the closings and strict hours of many establishments, movie theaters have been closed as well, affecting the outcome of many movies. But in the light, many companies such as IMAX and Universal are moving their movies straight from theaters to popular streaming platforms. The Christian movie I Still Believe was one of those movies in talks of releasing.

Opening weekend is huge for movies and even more so for Christian movies. According to CinemaBlend, I Still Believe was ranked NUMBER 1 in the country beating out a number of movies such as Invisible Man and The Way Back.

I am extremely happy and excited to say that the Jeremy Camp movie I Still Believe will be one of those movies moving to stream on platforms! The movie will “re-release” On-Demand on March 27th. I Still Believe is said to be the perfect message of hope which, in times such as this, is something we all need. The movie will be available on all major video-on-demand platforms.

Trevor Tyson of Trevor Talks took to Instagram, Twitter, and Facebook live on Wednesday to announce the on-demand launch. Trevor has been working on the movie and promoting it since its beginning.

“I see it as a strong anthem of hope in this dark time,” Trevor told me. “We’re all struggling to a sense in the current world we live in but Jeremy went through more. I think the story is perfect for the time we’re living in. It’s a 10/10!”