Home Articles “I Still Believe” Ranks No. 1 At The Box Office On Opening Day

“I Still Believe” Ranks No. 1 At The Box Office On Opening Day 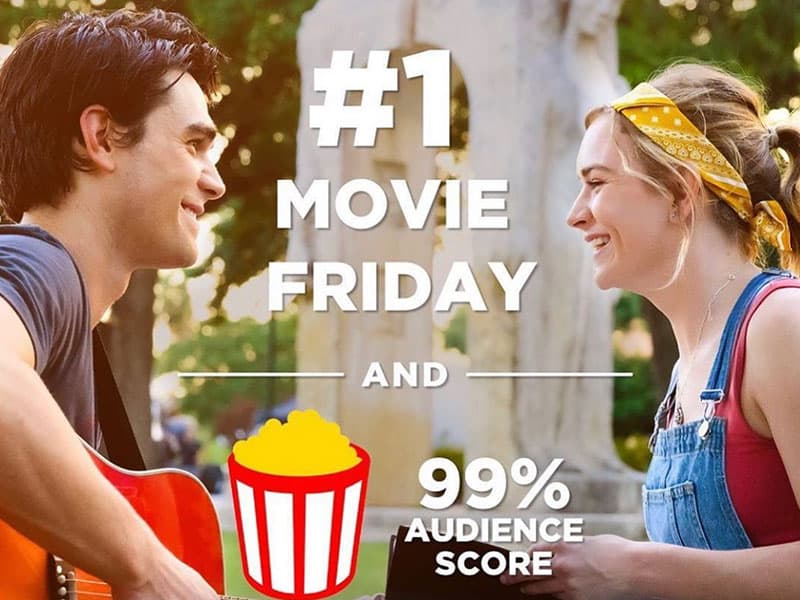 The nationwide precautionary measures due to coronavirus greatly affected theater attendance. However, moviegoers were still out on Friday to support the Christian film “I Still Believe”. This made it land No.1 on opening day!

“I Still Believe” was produced with a $12 million budget. And on Friday, the Lionsgate film gained over $9 million in ticket sales which made it to No. 1. Also, the film ranked second in the overall totals during the weekend. It beat Sony’s “Bloodshot” and Disney’s “Onward,” according to The Christian Post. 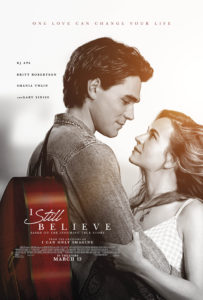 The faith-based film was inspired by the life of Christian singer Jeremy Camp. A true to life chronicle about the singer’s love story with his wife Melissa Lynn Henning who died in 2001. It’s about how Jeremy fell in love with her and in less than a year after their wedding, had a terminal illness that eventually took her life.

Upon learning of “I Still Believe’s” amazing performance, the Christian singer posted a message of gratitude on Instagram.

He wrote, “Thanks to everyone who went out yesterday to support the film. I know times are crazy and uncertain right now, but we should never be controlled by fear. Stay healthy and remember God is in control! Love you guys! #istillbelieve” 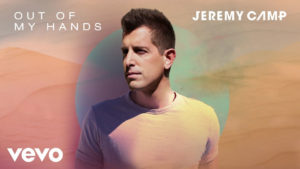 The movie’s numbers were indeed impressive given the fact that “the weekend box office plunged to a 22-year low of $55 million,” reports CP. For the reason that hundreds of theaters were forced to close. And millions are observing the home quarantine due to the rise of the coronavirus.

“I Still Believe” was produced by the Erwin Brothers in collaboration with Lionsgate. The film’s title was named after Jeremy Camp’s popular song, “I Still Believe.”

The Actors Of “I Still Believe”

On top of that, the Christian film will be joining box office hits like “Black Panther” and “American Sniper” in IMAX theaters this month.