Home Faith I Think I Really Can

I Think I Really Can 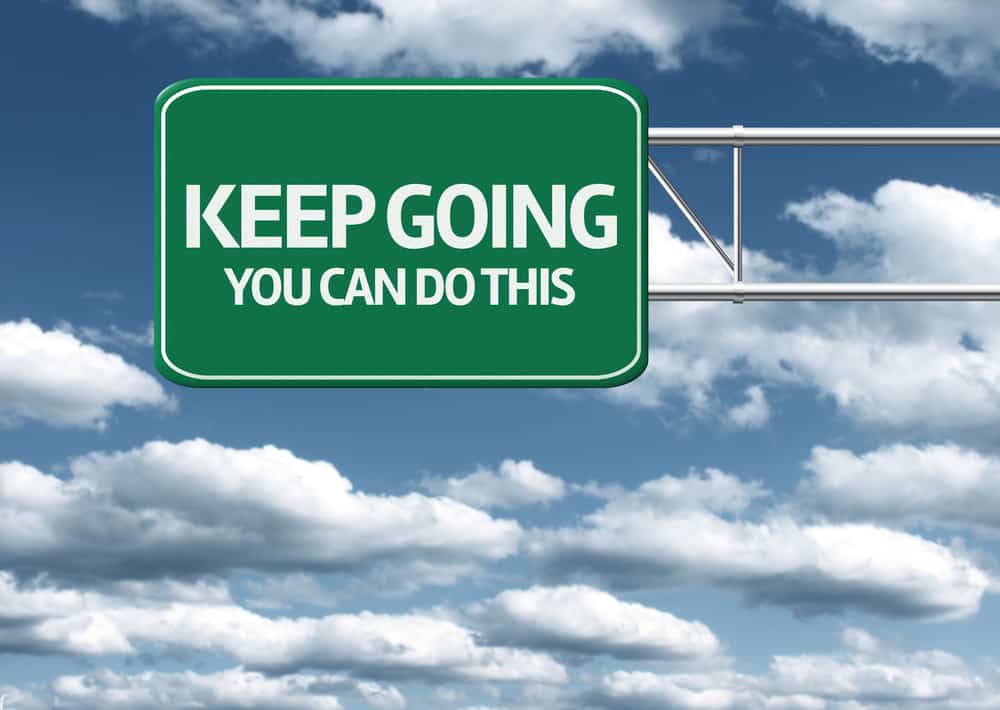 Have you ever faced a situation that seemed so huge that it was becoming a burden to even think about dealing with it? Sure, we all have faced that mountain of things that become very problematic to cope with and we often find ourselves not doing anything about a situation and leave it to fester and grow.

If we could just take action when the situation started before it escalates, it would be much easier to have resolution. Granted, there are those times when we have no idea where something is headed and then we find ourselves facing a mountain of opposition.

One of the things that has helped me so much in life is to have memorized Philippians 4:13, “I can do all things through Christ who strengthens me.”  It really works because I really believe what it says.

We can read all of the self-help books in the world, and, there are a lot of them, and, we can receive all the counsel there is but, if we don’t put what we have learned into practice, we get nowhere.

The Engine That Thought it Could

Do you remember the children’s story about the little engine?  An early published version of the story, “Story of the Engine That Thought It Could“, appeared in the New-York Tribune on April 8, 1906, as part of a sermon by the Rev. Charles S. Wing.  That’s right, part of a sermon and, today I continue the tradition of this wonderful story.

Much of what we retain comes to us in simplest form. I remember parts of my lines as I played the leading role in a 4th grade production of Farmer McDonald. A simple story that has left an indelible impression.

If you recall the story about the little engine, the biggest of engines refused to take on the job of taking the train cars up the mountain.  They were defeated before they even hooked up to the cars because of their thinking.

We are much that same way.  It’s often too easy to say, “I can’t” before we have really tried. Maybe your issue is health related, weight related, decision making, career related and, maybe God related. We all have something that bugs us and causes to think that we can’t make it to the top or even overcome the situation.

The little engine kept saying, “I think I can, I think I can” until he did.  I know this is simplistic but, simple really works and I will tell you that if you are a person who thinks something to death before you act you may be going about it wrong.

I know the importance of thinking something through.  I get it but, I also know that by hesitating too long and not taking advantage of believing in yourself the results can often be devastating.

Keep Philippians 4:13 close to your heart. Commit it to memory and say it often, “I can do all things through Christ who strengthens me.“