written by The Israel Insider November 28, 2019 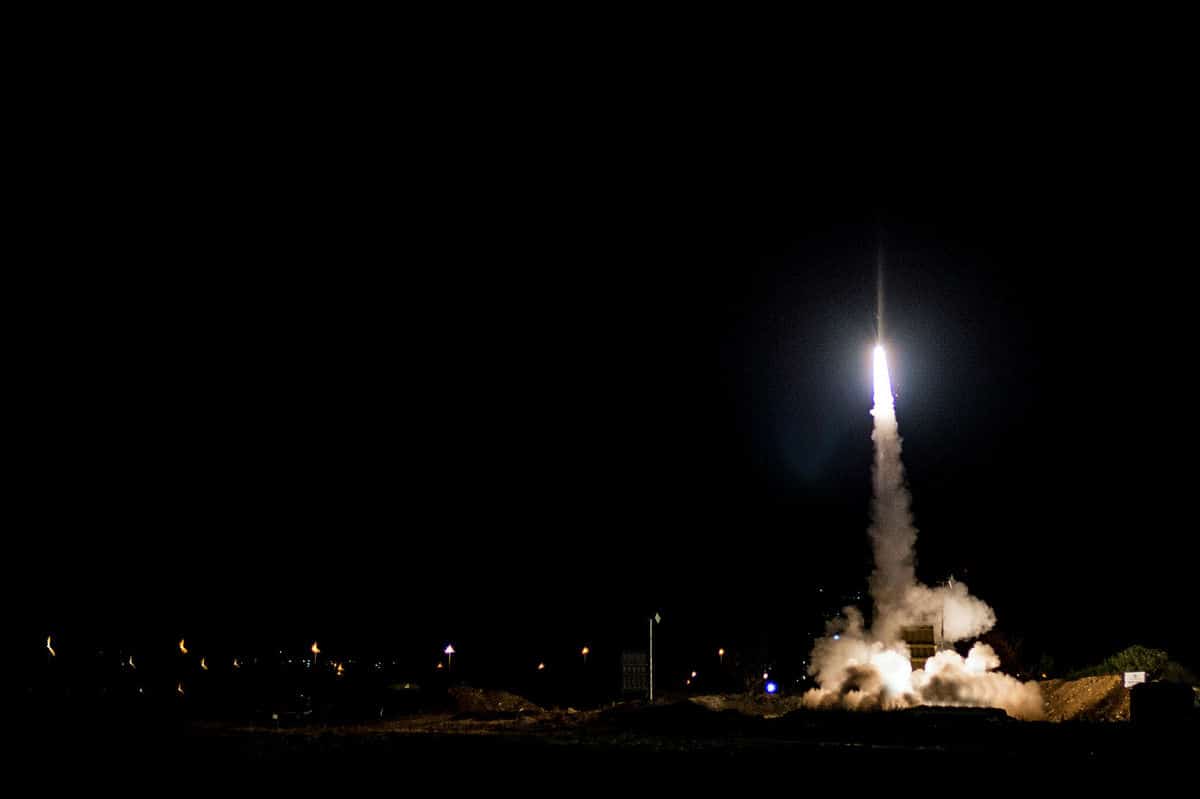 The Israeli Air Force (IAF) on Tuesday night carried out a series of attacks on Hamas terror targets in the Gaza Strip in response to a rocket attack on Israeli communities earlier in the evening.

Gaza-based terrorists fired several rockets at the city of Sderot, setting off sirens in the city and in surrounding communities. The Iron Dome defense system intercepted one rocket, another exploded in an open space, and a third exploded inside Gazan territory.

Later in the night, sirens went off in the city of Ashkelon, probably the result of machinegun fire shot from Gaza at IAF aircraft.

No one was injured by the rocket and no damage was caused by the attack. One woman was lightly injured while running for shelter.

Responding to the attack, the IAF carried out several attacks on Hamas targets in two stages.

The targets included an underground structure and a munitions factory.

“Hamas will bear the consequences for actions against Israeli civilians,” the IDF stated.

Prime Minister Benjamin Netanyahu stated after the strikes that “if someone in Gaza thinks that he can raise his head after Operation Black Belt, he is sorely mistaken. We will respond vigorously to any attack against us and we will continue to guard the security of Israel on all fronts.”

Netanyahu was referring to the IDF’s operation in Gaza earlier this month which commenced with the assassination of senior Islamic Jihad commander Bahaa Abu al-Atta and during which some 35 terrorists were killed and over 450 rockets were fired at Israel.