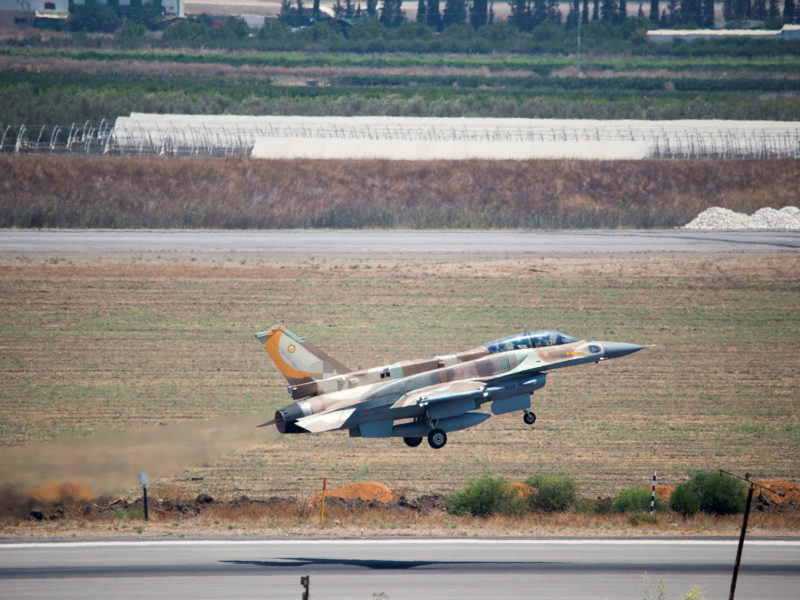 Ahmad Khudri, responsible for transferring money from Iran to terrorist organizations in the Gaza Strip, was killed in an Israeli Air Force (IAF) Strike on Sunday, the IDF announced.

The IDF stated that Khudri, 34, was a money changer who transferred large sums of money from the Islamic Republic of Iran to Hamas and the Islamic Jihad.

Iran provides vast support to Palestinian terror organizations, including Hamas which rules Gaza, as part of its support of a global Islamic terror network.

Khudri’s company was previously been designated as a terror entity.

At least 14 terrorists have been killed in IAF strikes in the past 24 hours, while Khudri’s elimination appears to the first targeted assassination.

For just $100 per month you can bring the gospel to 10,000 homes. Join us as media missionaries! GIVE NOW
VIEW COMMENTS
« Tense Quiet Settles Over South After Ceasefire Commences How To Be Free From Addiction: Four Keys To Finding Freedom »