IAF Strikes Against Iran in Syria Were 3-Pronged Message to Iran, Syria and US, Fmr. IDF Intel Chief Says 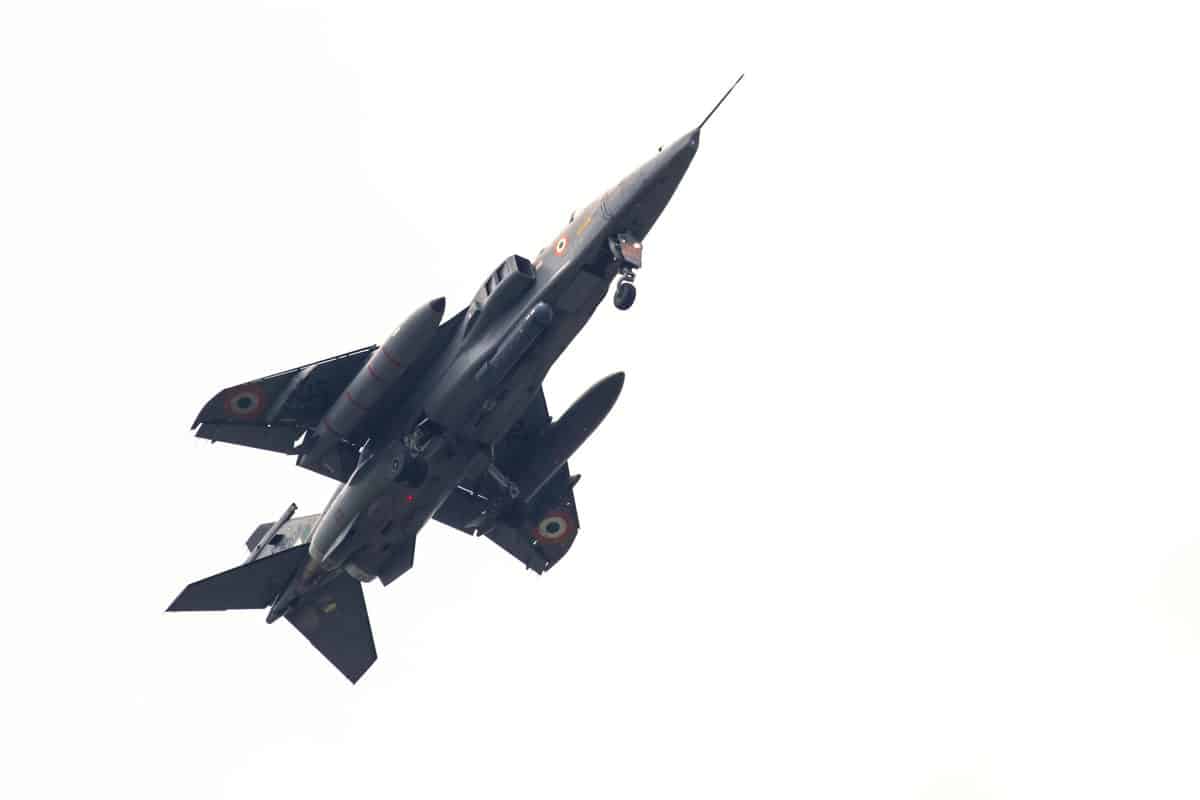 Israel’s strikes against Iranian targets in Syria were both outstanding and sent a three-pronged message to Iran, Syria and the US, Amos Yadlin, a former general in the Israeli Air Force (IAF) and former head of the IDF Military Intelligence Directorate, explained.

The IAF conducted a series of extensive strikes against Iranian targets in Syria on Tuesday night, the third such attack in a week.

The Syrian Observatory for Human Rights (SOHR) reported that the 18 Israeli attacks on the Deir Ezzor and the Al-Bukamal area targeted positions, weapons warehouses, and ammunition depots shared by the Syrian army, the Lebanese Hezbollah terror organization, and Iranian forces and their proxy militias, mainly the Fatemiyoun Brigade, an Afghan Shia militia.

According to the SOHR’s count, the attack killed 23 members of Iranian and regime forces and their proxies, including seven Syrians.

The death toll is expected to rise as the attack left at least 28 militiamen injured, some seriously, and there are unconfirmed reports of more casualties, the SOHR noted.

The attacks destroyed military positions, weapons and ammunition warehouses, and vehicles. Loud explosions were also heard after the Israeli attacks due to the secondary explosions of ammunition in the targeted positions.

Israel has remained silent on the reports, as it usually does.

Yadlin pointed out that the attacks in Syria had unique characteristics. The strikes were deep inside Syria, very long-range strikes, on Syria’s border with Iraq.

The scope of the attacks was extensive, with targets including ones in the urban space, rendering many casualties, he said.

Noting that this was the IAF’s fourth attack on Iranian targets in less than a month, he said that “Israel is determined to continue to deal with the military capabilities that Iran is building in the Syrian region and the weapons transfer infrastructure” to the Hezbollah terror organization in Lebanon.

The Al-Bukamal border crossing with Iraq was built to serve as a land bridge between Iran and Lebanon and the Mediterranean Sea, posing a new threat to Israel’s security.

Beyond the immediate achievements of thwarting the Iranian military build-up in Syria, Israel is sending a three-pronged message, he explained.

To Iran, Israel is signaling that it will not stop operating in Syria, even in the Biden era.

To Syria, Israel is saying that there is a heavy price to pay for the freehand it is giving the Iranians in Syria.

Finally, to the incoming Biden administration, Jerusalem is saying to Washington that apart from the nuclear threat posed by Iran, there “is another negative Iranian activity that needs to be addressed,” it’s developing military threat on Israel’s northern border with Syria.

He asks if there is a connection between the attack and the IDF’s readiness to thwart an Iranian response to the bombing in the Natanz nuclear plant or the assassination of Mohsen Fakhrizadeh, a prominent Iranian nuclear and weapons. Iran blamed Israel for both the attacks. He leaves the question open.

“In any case, in light of the results of the significant attack, Iran’s ‘open account’ with Israel is swelling,” he concludes.