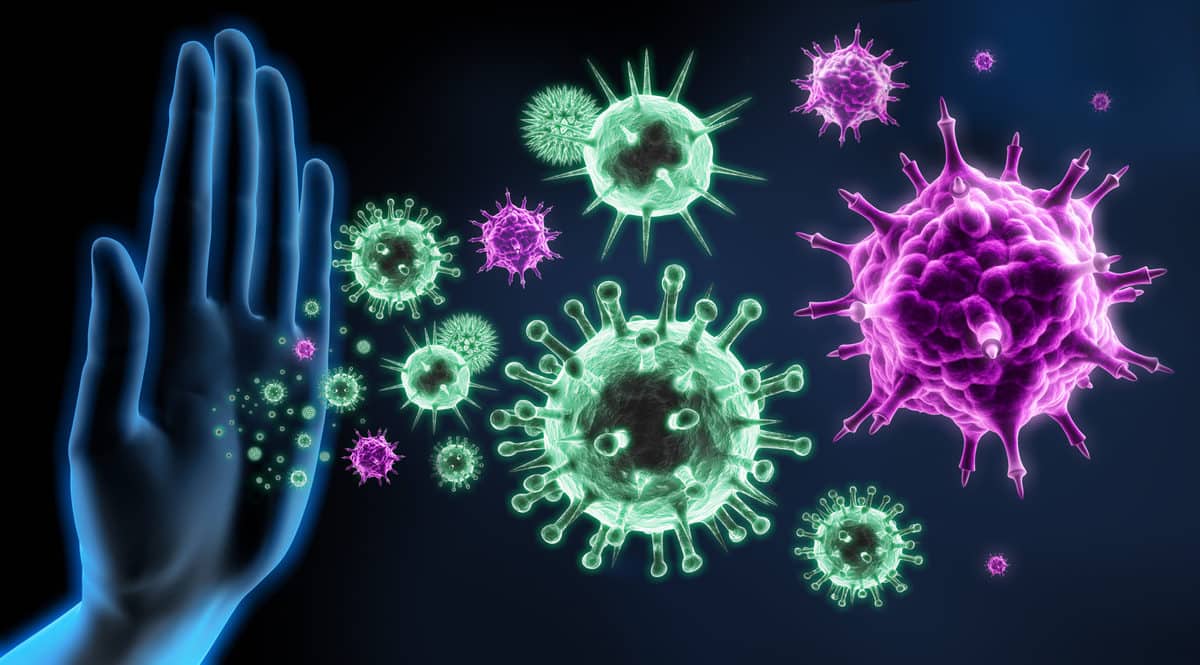 Some 81% of all IDF personnel were vaccinated with two doses or have recovered from the virus, an IDF spokesperson updated Thursday, the highest figure of vaccinated troops among all the armies of the world.

Based on the data, the IDF estimates that this is a percentage of inoculated individuals that will be sufficient to create herd immunity in the coming weeks.

“The IDF is the first army to reach herd immunity,” declared the head of the Technological and Logistics Directorate, Major General Itzik Turgeman, and estimates that by the end of next week, the army’s stats will rise to 85%.

The IDF’s Intelligence Corps also had good news in its daily Coronavirus (COVID-19) assessment about the virus’ status in Israel.

“The vaccination campaign is probably making a difference. The rate of verified cases is steadily declining and the number of patients in critical condition is also declining slowly,” the report noted.

However, the scope of the virus is “still high and one should beware of complacency,” the report said, warning that continued relief of the various COVID-19 related limitations may “lead to a widening of the infection and a re-increase in morbidity, especially in those who have not yet been vaccinated.”

Two and a half months after Israel launched its campaign to vaccinate its population against the COVID-19 and with over half of the population receiving its first jab, the pandemic’s stats in the country have dropped dramatically, given room to a growing sense of optimism.

The R coefficient in Israel has dropped to 0.85 on Thursday and the virus appears to be in retreat.

The Ministry of Health updated Thursday that it documented 2,802 new COVID-19 cases over the past day.

645 of the patients hospitalized with Corona are in serious condition, 211 of them are on life support. The numbers here have been steadily dropping.

Prime Minister Benjamin Netanyahu estimated this week that by the end of April the entire adult population in Israel will be vaccinated.