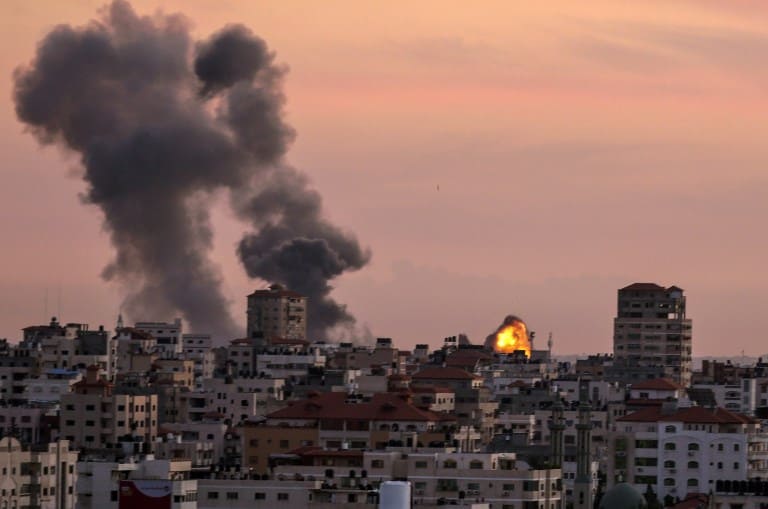 An IDF aircraft on Monday night bombed a Hamas target in the Gaza Strip in response to a rocket attack on Israeli civilian targets in the south of the country earlier in the evening.

Gaza-based terrorists launched a rocket at the Eshkol region. The rocket exploded in an open space, causing no injuries or damage.

In response, the IDF hit a Hamas military position in the southern Gaza Strip.

The last rocket attack from Gaza on Israel occurred about three weeks ago when two rockets were fired during the ceremony in which the peace agreements between Israel and the United Arab Emirates and Bahrain were signed on the White House lawn.

An Iron Dome battery intercepted one of the rockets. The second rocket injured 13 people, including a 62-year-old man who sustained moderate-severe injuries.

For just $100 per month you can bring the gospel to 10,000 homes. Join us as media missionaries! GIVE NOW
VIEW COMMENTS
« Serological Survey Shows Israel Far From COVID-19 ‘Herd Immunity’ Judge Amy Coney Barrett States “I Believe In The Power Of Prayer” On First Day Of Hearing Confirmation »