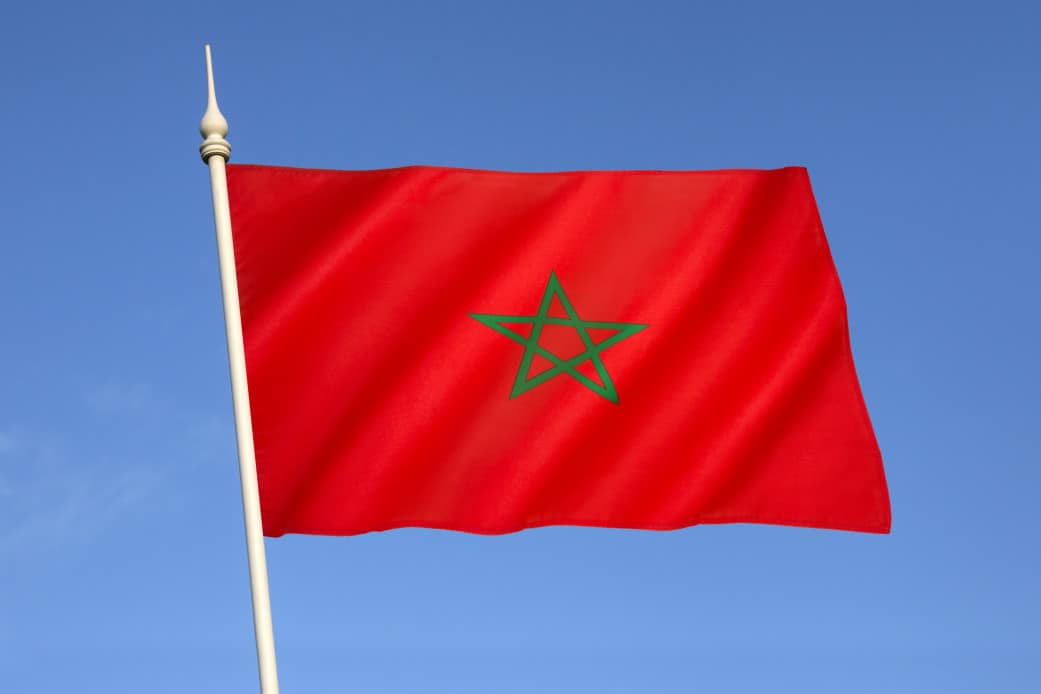 Israel Defense Forces Chief of Staff Lt- Gen Avi Kochavi is expected to visit Morocco on Monday. It will be the first-ever official visit by an Israeli army chief to the North African nation, which established official relations with the Jewish state by signing the Abraham Accords in 2020.

While the exact nature of Kochavi’s trip has not been officially disclosed, it is likely connected to the growing military ties between Morocco and Israel.

Israel and Morocco only established full diplomatic relations less than two years ago, however, the two nations have enjoyed close covert ties for decades that further blossomed as a result of the formalized peace agreement.

Israel was invited in June for the first time as an observer to the African Lion 2022, an American-led military exercise held in Morocco. The Israeli defense attaché to Morocco and two IDF officers represented the Jewish state at the international military drill.

At the time, the Israeli Ministry of Defense stressed that inviting Israeli military officials to the drill was the latest example of the burgeoning military ties between Morocco and Israel.

“Israel’s participation in the exercise is an additional step in strengthening the security relations between the two countries’ defense ministries and militaries,” an Israeli military defense spokesperson said in an official statement.

At the time of the visit, Gantz stressed the importance of the military agreement with the North African ally.

“We have just signed a defense cooperation MOU [Memorandum of Understanding] with Morocco. It is a very significant development, which will enable us to work on joint projects and promote industrial cooperation,” stated Gantz, adding that “relations between Israel and Morocco should be expanded and enhanced.”

The close ties between Morocco and Israel are not limited to the military sector. Morocco has also played an important mediating role between Israel and the Palestinian Authority.

Morocco reportedly facilitated an agreement for the Allenby Bridge border crossing between the West Bank and Jordan to be opened 24/7 by the end of September 2022. This move is expected to make travel easier for the West Bank’s Arab population. The crossing is currently open 14 hours a day during weekdays and only six and a half hours per day on Fridays and Saturdays.

American and Israeli officials announced the Allenby Bridge operation upgrade on Friday following U.S. President Joe Biden’s recent visit to the Jewish state. Under the Biden administration, Washington has tried to balance its close relations with Jerusalem and improving its strained diplomatic ties with the P.A. in Ramallah.

The White House consequently welcomed the upgrade of the Allenby Bridge crossing and added that an initiative to “establish Palestinian Authority presence on Allenby Bridge” was considered.

The office of Israeli Minister of Transportation Merav Michaeli declared on Friday that the 24-hour Allenby crossing plan was advancing “with Moroccan mediation.”

Michaeli and her team have been in contact with the U.S., Palestinian and Moroccan representatives for several months, according to the Transportation Ministry. She publicly thanked the American president and Moroccan king for their ongoing commitment to establishing peace in the Gulf region.

“I thank U.S. President Joe Biden, King Mohammed VI and the Kingdom of Morocco for their continued commitment and efforts to promote peace and prosperity in the Middle East,” said Israel’s transportation minister.