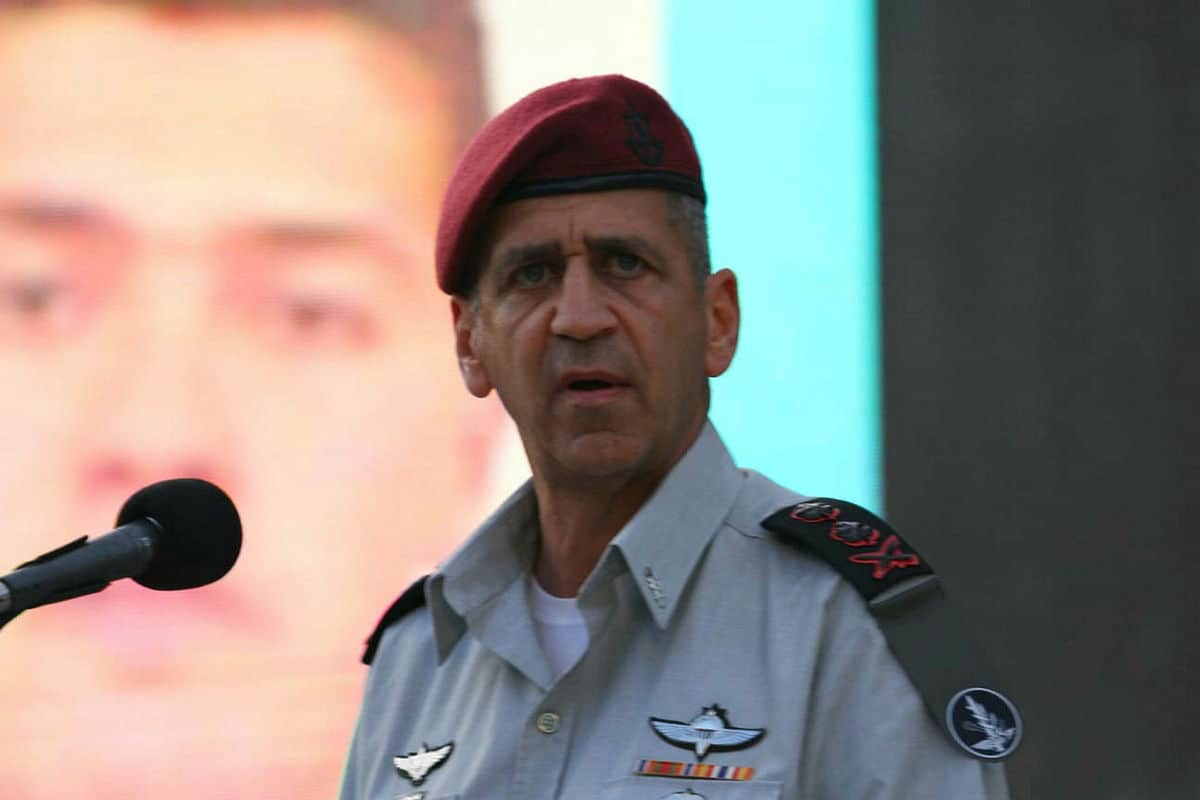 IDF Chief of Staff Aviv Kohavi on Thursday warned that Israel is facing multiple security threats that could deteriorate into an active conflict on both the northern and southern fronts, even though Israel’s enemies are not currently interested in escalation.

“On the northern and southern fronts, the situation is tense and fragile, and may deteriorate into conflict, despite the fact that our enemies are not interested in the war,” he said.

The multiple threats on various fronts led the IDF to conduct a comprehensive status assessment process, the result of which is a new strategic plan for the IDF in the coming years. The new plan will significantly improve the offensive and defensive capabilities of the different branches of the IDF.

Kohavi told reporters who attended the presentation of the new plan that Israel’s most significant security concern at this time comes from Iran and its proxies on Israel’s borders.

“The main strategic threat facing Israel lies in its northern region, primarily the establishment of Iranian and other forces in Syria, and their precision missile project,” he explained.

The precision missile project is an effort led by Iranian forces to develop long-range highly accurate missiles, which could potentially hit any target in Israel. The IDF has been preventing the Iranian forces from reaching this goal through various operations, only some of which have been made publicly known.

In August, the IDF thwarted a killer drone attack planned by Iranian forces who were based in Syria, close to the border with Israel.  In July, the Israeli Air Force (IAF) reportedly launched an attack in the Tel al Hara area in southern Syria, possibly in an effort to prevent the transfer of advanced weapons from Iran to the Syrian border with Israel.