BREAKING
Israel-led Team Solves Mystery Why Lightning Strikes Fewer Times Over The Ocean...
Tourism In The Holy Land Is Soaring Back Up To Pre-Pandemic Highs
Lapid Speaks Directly To Palestinians—Offers Them “Another Way” Out Of The Ongoing...
Home News IDF: Decision to Use David’s Sling Justified 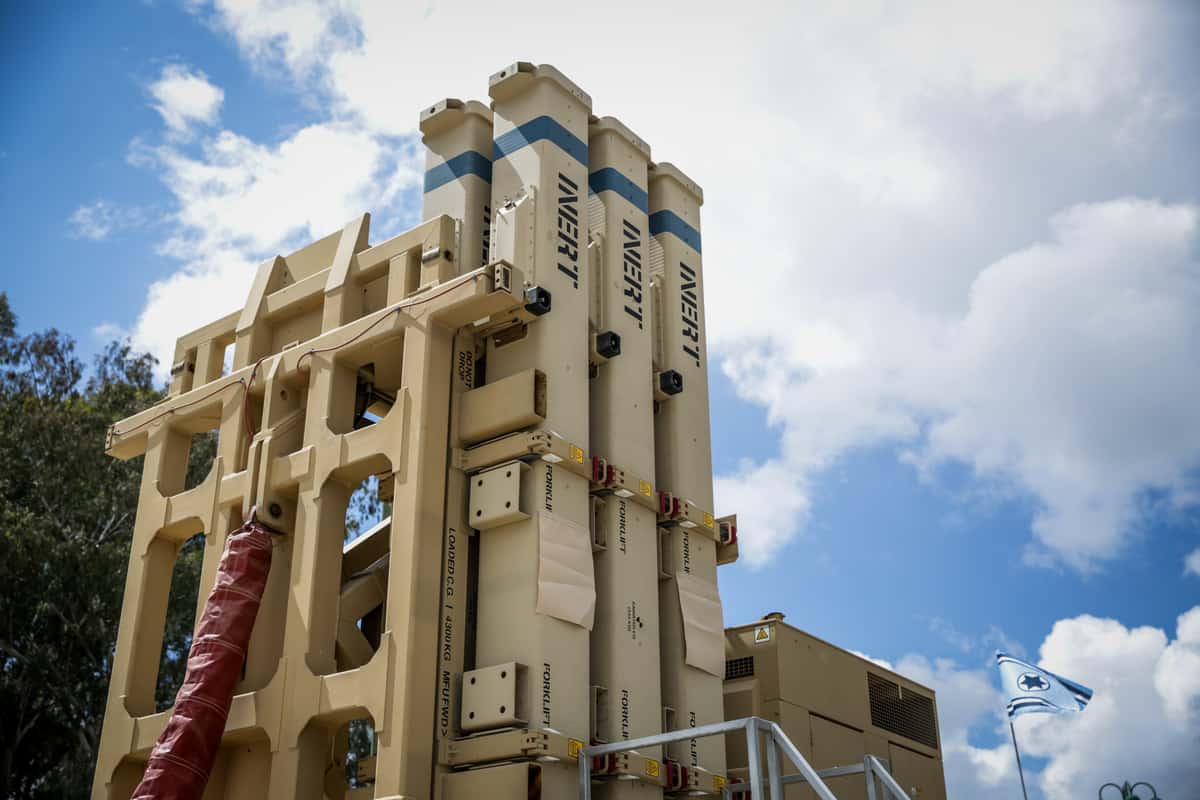 The decision to fire two David’s Sling missiles last week to intercept two SS-21 ballistic missiles fired from Southern Syria was justified, the IDF said Sunday after concluding its investigation into the incident.

While full details of the incident are classified, the IDF said that even though it ultimately transpired the incident was connected to infighting in Syria and the SS-21s trajectory would not have seen them land in Israel, the decision to fire David’s Sling was justified when taking into account the possible threats and short range of time available to the decision makers.

Sirens sounded throughout the Galilee and the southern Golan Heights last Monday morning, as the IDF fired off two David’s Sling interception missiles after launches of two SS-21 ballistic missiles were identified in southern Syria. The Syrian rocket launches, which later turned out to be the product of fighting inside the country, were not directed towards Israel, and ultimately landed in Syrian territory. However, the decision to employ the David’s Sling was made due to the risk the rockets may land in Israeli territory.

“Following the reports of sirens sounding in northern Israel, it was concluded that the rockets were from internal fighting in Syria where they later fell,” the IDF Spokesperson said in a statement, “In response to the threat, the IDF launched 2 David’s Sling aerial defense system interceptors. No injuries or damage reported.”

Despite ultimately being a false alarm, this was the first time the David’s Sling missile defense system has been put to operational use since it was incorporated into the IDF aerial defense network in April of 2017.