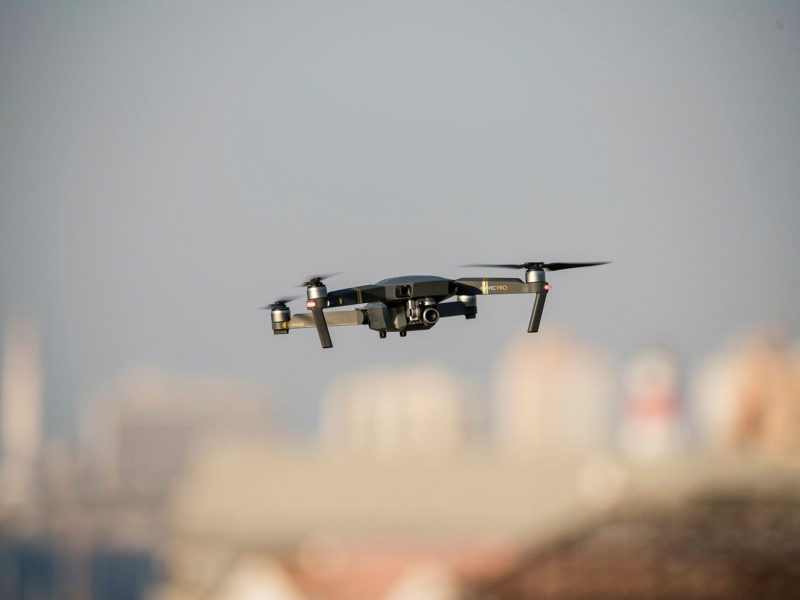 An IDF force on Monday identified a drone infiltrating from the Gaza Strip. The drone was shot down by IDF soldiers and “sent for inspection,” the IDF stated.

The IDF did not provide details on the nature or type of the drone or how it was downed.

Gaza-based terror organizations have in the past attempted to penetrate Israeli airspace with Unmanned Aerial Vehicles (UAV).

The craft included a drone wired with an explosive charge.

A UAV flying from Gaza was shot down over Ashdod by a Patriot missile battery during Operation Protective Edge in July 2014.

Hamas has been working on developing aircraft that can be used for surveillance or attack missions.

For just $100 per month you can bring the gospel to 10,000 homes. Join us as media missionaries! GIVE NOW
VIEW COMMENTS
« US and Israeli Officials Intensify Efforts to Save PA From Financial Collapse A Recipe for Victory. A Word From The Lord to You! »