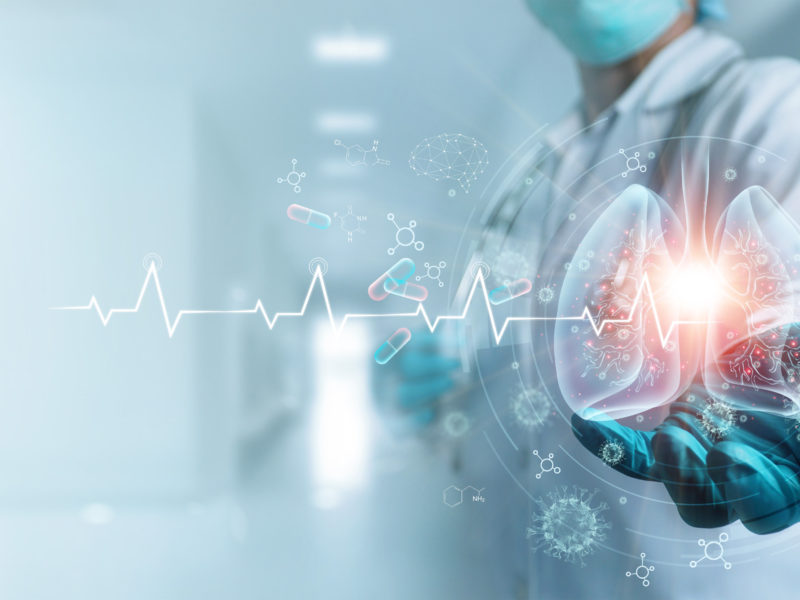 IDF Chief of Staff Major General Aviv Kochavi decided to end the Coronavirus (COVID-19) in IDF units following a significant decrease in infections in the army.

The end of the curfew applies to all units in the IDF, with the exception of units defined as “Red” with high infection rates.

COVID-19 has been detected in almost all of the IDF’s units, including the elite units. In some cases, a large number of soldiers in entire divisions contracted the virus.

However, about 50% of all soldiers have been received the second Pfizer-developed dose at least a week ago, bringing the military close to a herd immune.

The vaccines’ impact is significant. The IDF registered some 3,100 cases a week ago, and now has about 1,500 cases, a drop in half.

In the meantime, the Ministry of Health continued to register a downtrend in the number of new daily cases.

The Ministry of Health updated Thursday that it documented 4,076 new COVID-19 cases over the past day.

928 patients hospitalized with Corona are in serious condition, 296 of them are on life support.

5,486 Israelis have died of the virus since the outbreak in the country a year ago. About a quarter of all deaths in Israel in January were caused by the virus.

Over 4,138,100 Israelis have received the first dose of the Pfizer-developed COVID-19 vaccine, some 44.7% of the population.

Some 2.7 million Israelis have received the second dose.

Professor Eran Segal, a computational biologist at the Weizmann Institute of Science and an expert on COVID-19 in Israel, noted that the effect of the vaccines on the infection rate came 10 days later than expected and took four weeks and not two as forecasted, but a sharp decline in the percentage of people aged 60 and above among the patients in severe contention is finally discernable and the trend is continuing.

For just $100 per month you can bring the gospel to 10,000 homes. Join us as media missionaries! GIVE NOW
VIEW COMMENTS
« New Ager Becomes A Follower Of Jesus Two 1,800-Year-Old Sarcophagi Uncovered at Ramat Gan Safari »