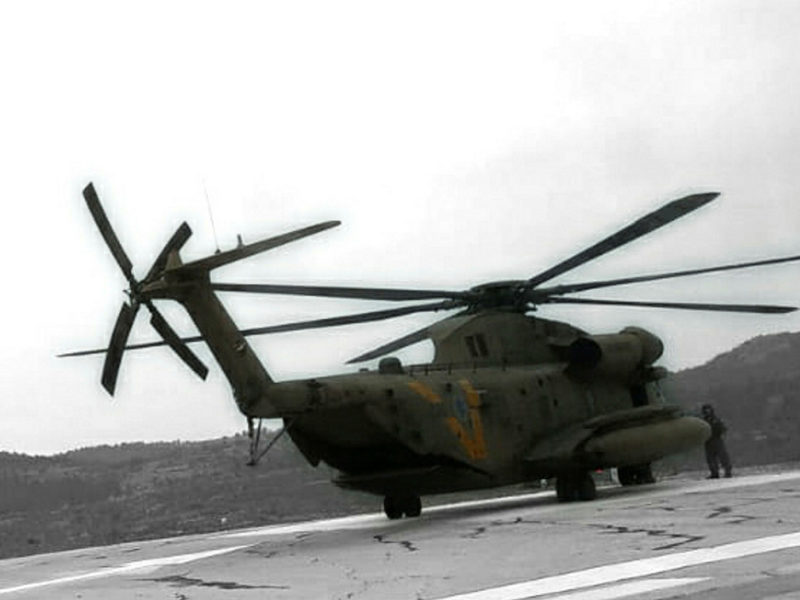 The IDF on Sunday released the recording of the communications from the Israeli Air Force (IAF) helicopter during the rescue of a Special Forces unit from the Gaza Strip on the night of the failed operation in Khan Yunis on November 11th, 2018.

In the recording, it can be heard how the pilot refuses to take off until all soldiers are accounted for, despite the heavy gunfire surrounding them.

LTC M., who was killed during the operation by friendly fire, was posthumously awarded the Chief of the General Staff Citation on Sunday. In a private ceremony, his widow, children and parents accepted the award in his stead, given to them by IDF Chief of Staff Aviv Kochavi.

Lt.-Col. M., 41, was married and a father of children. No further details were provided about his unit.

He was “an example of outstanding bravery, courage, and sacrifice” the IDF stated.

Another soldier was moderately injured during what the IDF termed as “operational activity” inside the Gaza Strip.

For just $100 per month you can bring the gospel to 10,000 homes. Join us as media missionaries! GIVE NOW
VIEW COMMENTS
« Erdogan: ‘The Jerusalem Issue is Not a Palestinian Issue but a Muslim One’ Bare-Handed 8-Year-Old Boy Fights Mountain Lion »