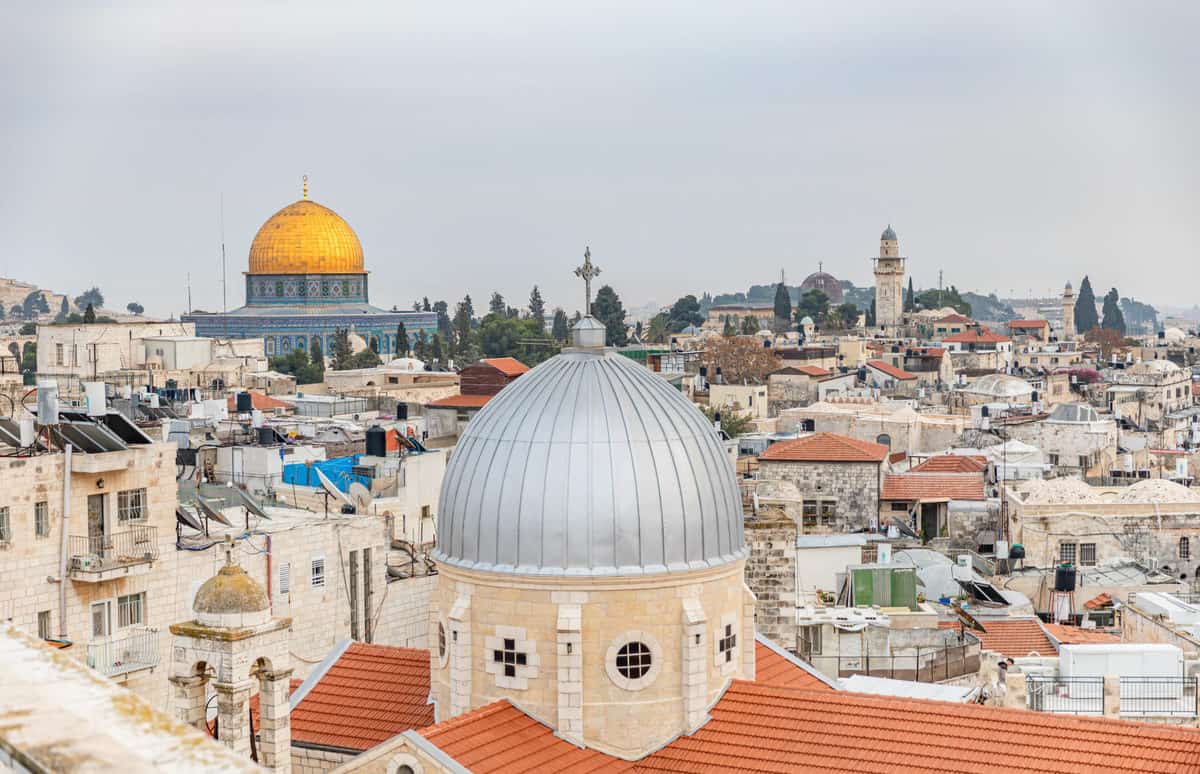 The IDF has scaled back the level of its alert and preparedness on the northern border after weeks of anticipation of an attack by the Hezbollah terror organization.

The IDF stated Monday evening that in accordance with its current situation assessment, some of the restrictions on the movement of military vehicles on the northern border have been lifted and some of the roadblocks have been removed.

Similarly, some of the units have been withdrawn, but the IDF is maintaining its deployment on the border in accordance with the situation assessment, and IDF forces in the northern region continue to maintain increased readiness for a possible attack by Hezbollah.

Tensions between Israel and Lebanon have been high in recent weeks following Hezbollah’s threat to attack Israel, after thwarting an attack by Hezbollah earlier this month and following threats by the group that more was to come.

The terror group carried out the attack on Har Dov after it officially announced the death of one of its men killed in an attack attributed to Israel on Iranian targets in Syria.

Hezbollah has previously threatened to respond to any death of its men killed by Israel, in Lebanon or Syria. This official recognition of the death of one of their men would require a response.

The IDF has since significantly boosted its deployment on the border with Lebanon, and reports indicate that the last time it was at this level of preparedness was during the Second Lebanon War in the summer of 2006.

Image Source: Life by the Sword