written by The Israel Insider February 7, 2020 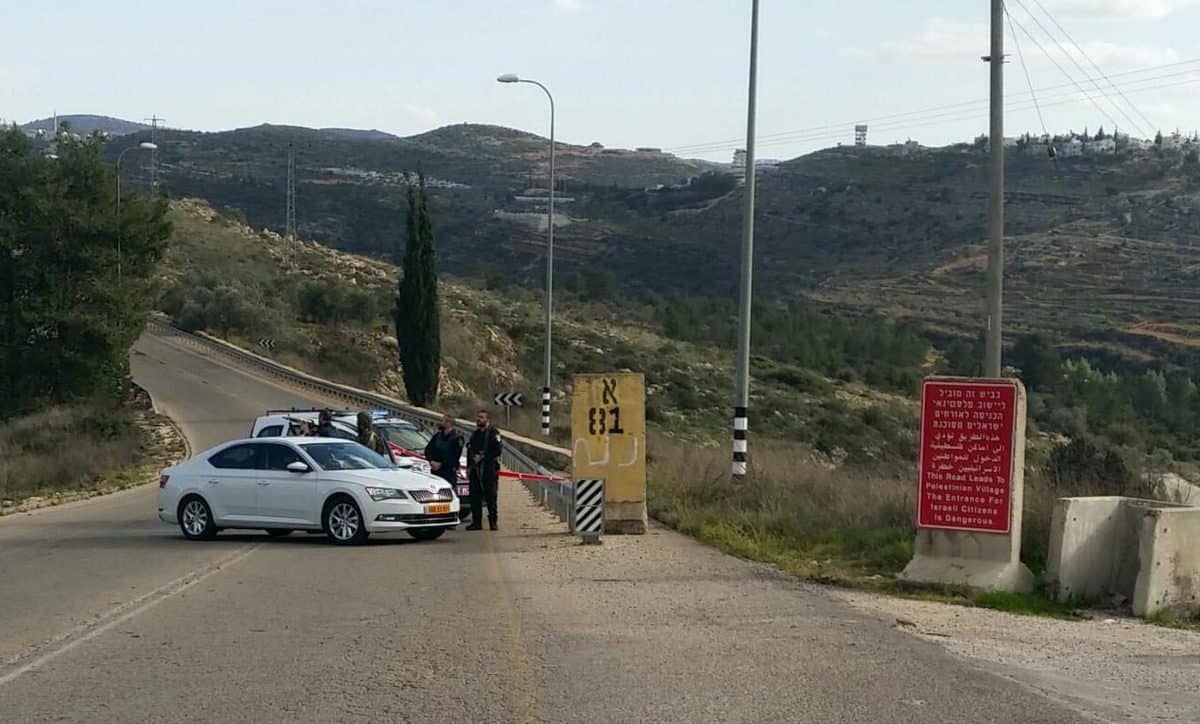 An IDF soldier was wounded on Thursday when terrorists fired at the position he was stationed at on Route 463 near the Israeli community of Dolev, in the Benyamin region.

An initial inquiry indicates that a squad of terrorists fired towards the soldier from a passing vehicle and then fled the scene.

The soldier, in his early 20s, was lightly injured by a bullet that grazed his head. He was treated by Israeli medics at the scene and then taken to a Tel Aviv hospital for further treatment.

The IDF has launched a massive manhunt for the terror cell.

This is the third terrorist attack Israel has experienced in the past 24 hours.

Earlier in the day, an Arab terrorist shot and lightly injured a police officer at the entrance to the Temple Mount in Jerusalem’s Old City. Policemen at the site shot and killed the terrorist.

Before that, an Arab terrorist rammed his car into a group of IDF soldiers in Jerusalem, injuring 12 soldiers, one of whom is in serious condition.

The terrorist fled the scene and Israeli security forces are pursuing the terrorist. His identity is known and the forces have already located the car used in the attack near Bethlehem.

Tensions in Israel have been high in recent days following the publication of the Deal of the Century peace plan, to which the Palestinian Authority has expressed violent opposition.

The Minister of Public Security Gilad Erdan will hold a special meeting later in the day to assess the situation in the Old City of Jerusalem, and to review police preparations for the coming days, especially for the weekend and the Friday prayers on the Temple Mount, which may turn violent.