written by The Israel Insider September 11, 2019 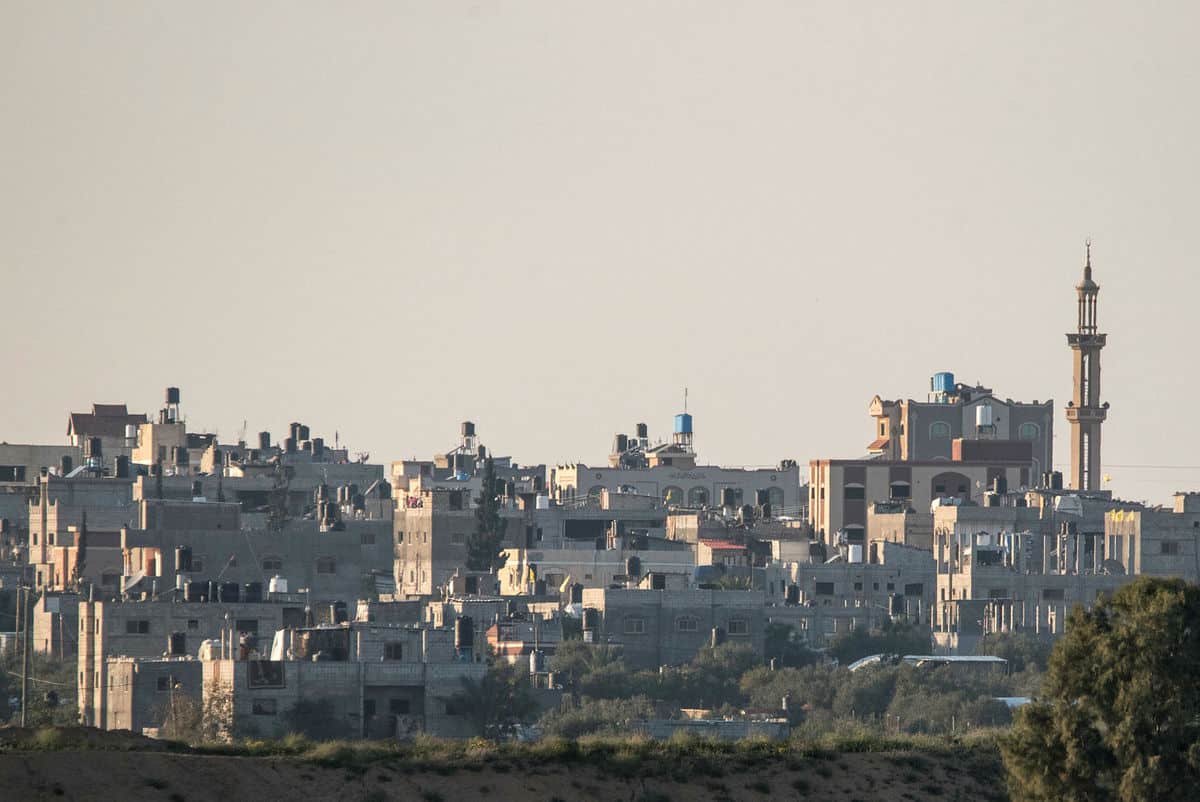 The IDF on Tuesday announced a list of soldiers who will receive honorary awards for their actions in the failed commando operation that took place in Khan Yunis last year.

The botched commando raid resulted in the death of Lt. Col. M and another officer being injured. According to an IDF inquiry on the incident released in July, the officer’s death was a result of friendly fire that took place after Hamas terrorist exposed the commando unit.

The Chief of the General Staff award will be given to Lt. Col. M, of the Special Operations Division, for his leading part in the operation behind enemy lines, acting with bravery and determination to save the lives of his fellow soldiers.

The commander of the operation, as well as a soldier who took part in it, will also receive the Chief of the General Staff award for their outstanding performance, bravery and courage in confronting the enemy.

Medals of valor will also be awarded to the captain of the rescue helicopter, Maj. E.; to the co-pilot, Lt.-Col. (res.) N.; and to the airborne mechanic, Sgt.-Maj. K., for their rescue efforts of the commando force under enemy fire.

Multiple other soldiers in the Special Operations Division of the Intelligence Directorate will also receive medals.

IDF Chief of Staff, Lieutenant General Aviv Kochavi, said he is proud of his soldiers.

“The soldiers acted in a determined and professional manner, leading to good decisions and excellent performance under the harshest of conditions,” he said, adding that “as well as praise, the IDF has investigated the events thoroughly, and has since made important changes in light of the findings.”