IDF Soldiers Who Served In Lebanon Security Zone To Be Decorated 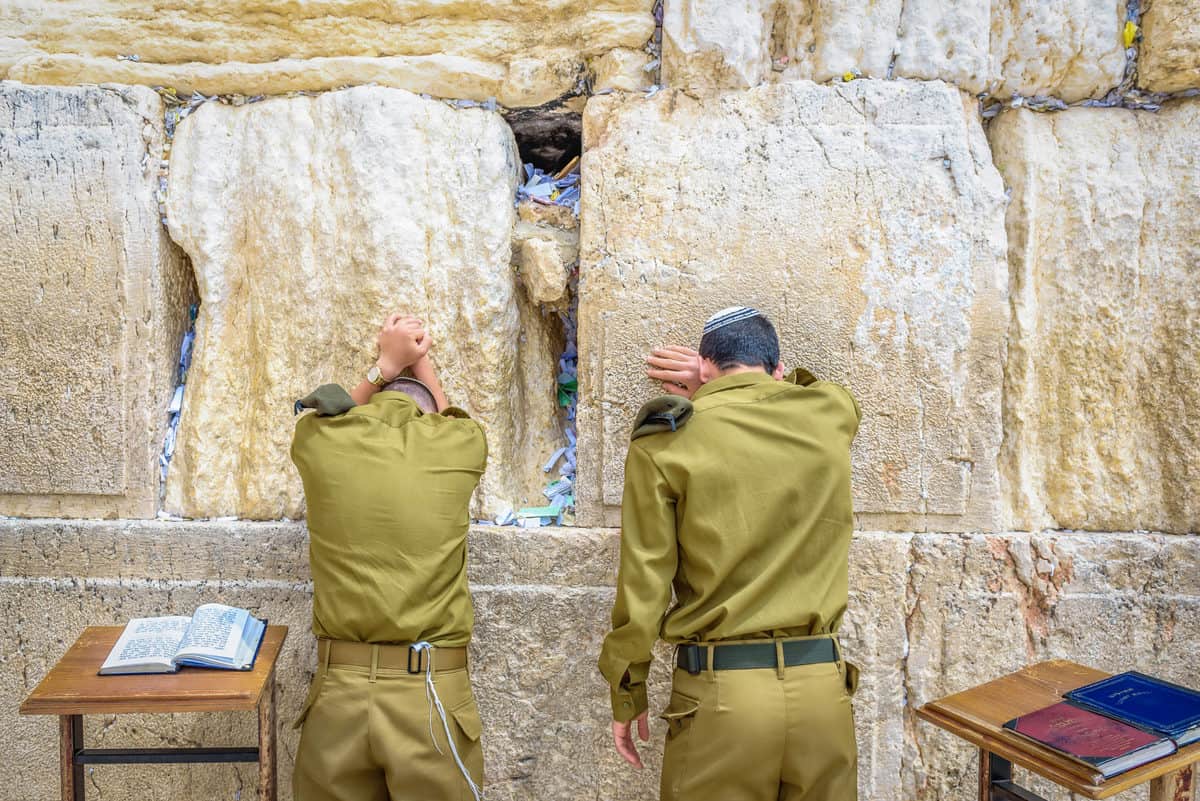 IDF soldiers who served in the Security Zone in Lebanon from September 1982 to May 2000 will receive a campaign ribbon, over 20 years after Israel left the area.

During this 18 year period, IDF forces were stationed in a strip north of Israel’s border with Lebanon meant to boost the country’s security in the area. About  675 troops were killed during this campaign.

The government approved Monday a resolution submitted by Defense Minister Benny Gantz approving the awarding of campaign ribbons to IDF soldiers and members of the South Lebanon Army for their participation in the campaign.

Gantz, a former general, stated that “as the last soldier to leave Lebanon – I feel today a great privilege to recognize thousands of fighters and brothers in arms. Those who have returned home, and those who have not.”

The decoration also sends a message to IDF fighters in the present “recognizing the importance that the state places on its soldiers, the dedication, the risk they take, and the activities to maintain state security,” he said.

IDF Chief of Staff, Major General Aviv Kochavi welcomed the decision, saying it is “an expression of the State of Israel’s appreciation for its defenders and generations of fighters and soldiers who defended the country’s northern border.”

“Giving the signal also to our comrades-in-arms, the fighters of the Southern Lebanon Army, is an expression of the deep alliance that existed and exists between us and which was an important component in the realization of our missions in the security zone,” he said.

“Our hearts today are with the bereaved families who lost their loved ones during the years of fighting in the security zone and with the wounded and injured,” he added.