BREAKING
Israel-led Team Solves Mystery Why Lightning Strikes Fewer Times Over The Ocean...
Tourism In The Holy Land Is Soaring Back Up To Pre-Pandemic Highs
Lapid Speaks Directly To Palestinians—Offers Them “Another Way” Out Of The Ongoing...
Home News IDF Strike Kills Seven ISIS Terrorists in Southern Syria 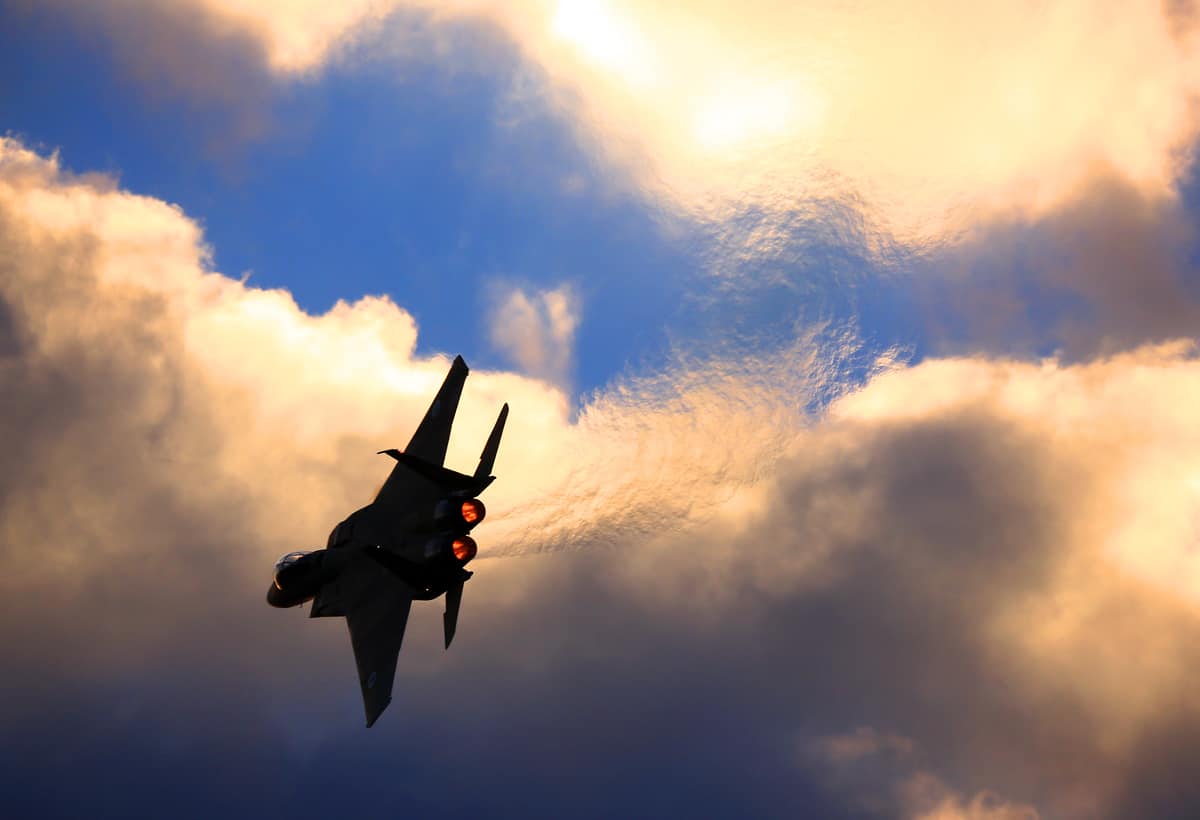 An Israeli aircraft struck a squad of ISIS operatives on the Syrian side of the Golan Heights overnight between Wednesday and Thursday, killing seven. In a daylight search of the area, several suicide vests and an AK-47 assault rifle were discovered at the scene.

“Last night, an IDF aircraft fired at several armed terror operatives in the southern Syrian Golan Heights. Following searches this morning, explosive belts and an AK-47 assault rifle were found in the area,” the IDF Spokesperson said in a statement. “The IDF is on high alert and is prepared for a variety of scenarios. The IDF will continue to operate to ensure the security of the citizens of Israel.”

IDF Spokesman brig. gen. Ronen Manelis said: “We were following them for quite some time, they did not surprise us, they were about 200 meters from the border… we don’t know if they were on their way to carry out and attack, but it was a removal of a threat. Whatever we regard as a threat, we will act against it.”

The incident took place just hours before the Russian Defense Ministry announced the surrender of over 160 ISIS operatives in Southern Syria, as well as reports of the Jordanian army shelling ISIS operatives near the border between Jordan and southern Syria.