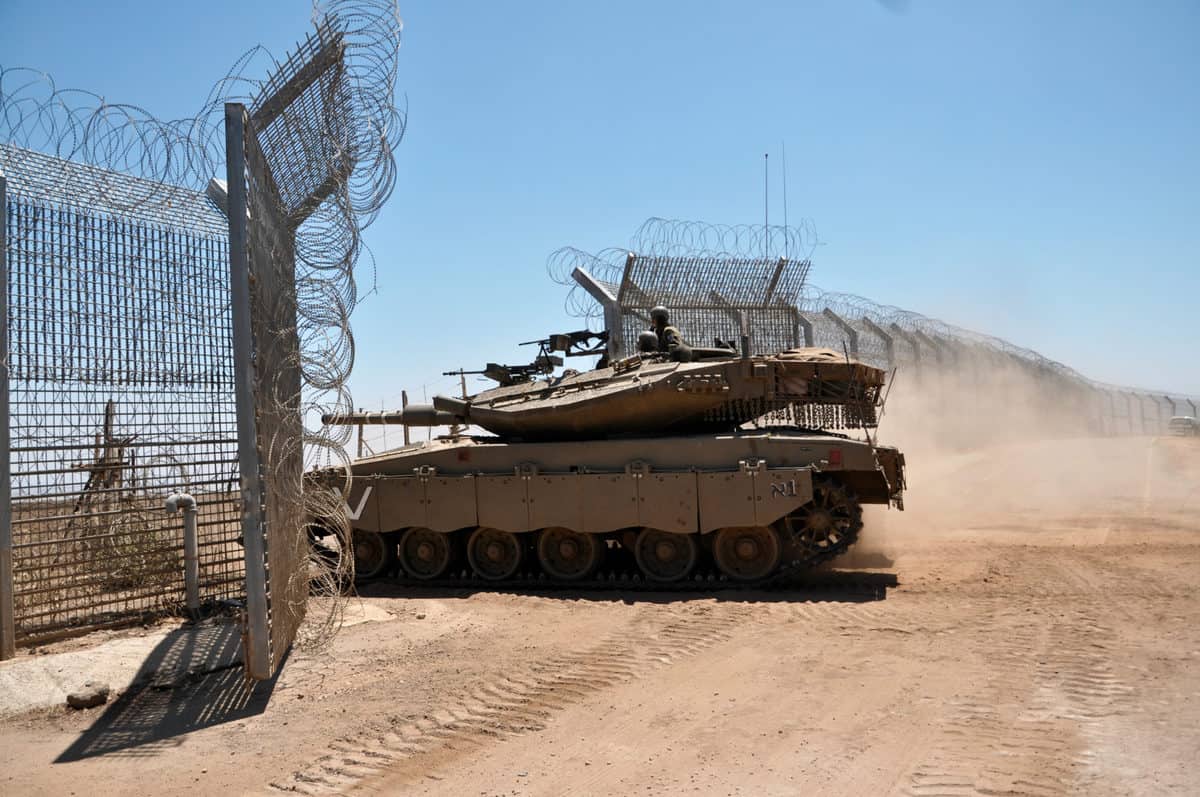 An IDF tank shelled a Hamas target in the Gaza Strip on Wednesday in response to a shooting attack that occurred on the border earlier in the day.

An initial inquiry shows that a sniper in Gaza fired four shots at an IDF D9 tractor that was operating on the border fence near Khan Yunis.

The four accurate shots were stopped by the tractor’s thick glass, and the driver was not hit.

In response, an IDF tank fired at a Hamas position near the border.

Later on in the day, a Gazan terrorist fired again at an IDF tractor.

IDF tanks responded by hitting two Hamas positions in Gaza near the site of the shooting attack.

No Israelis were injured in either of the incidents.