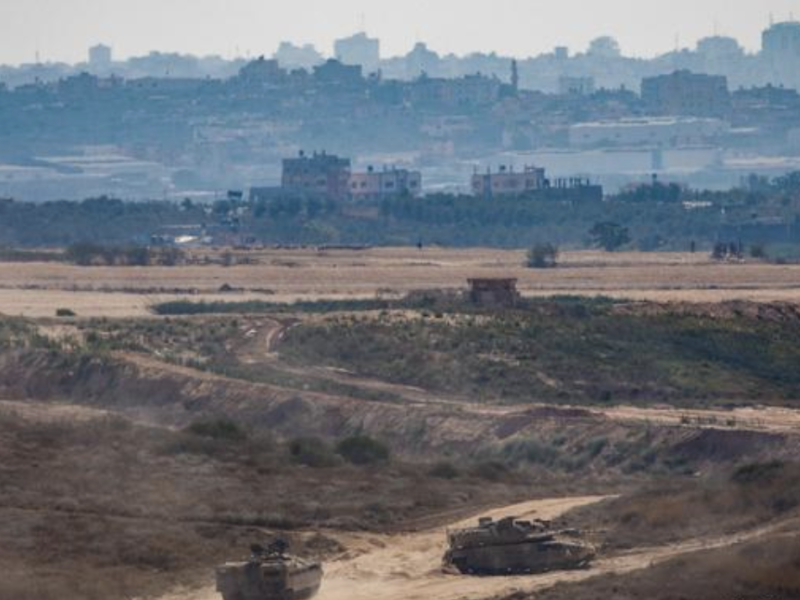 The IDF was successful in thwarting a bombing attack on the Gaza border, the military revealed Thursday.

On Wednesday night, reports emerged of the arrest of a terrorist who was carrying a suspicious object near the perimeter fence in the southern Gaza Strip.

The terrorist was found to be carrying an improvised explosive charge and a knife.

IDF spotters identified the terrorist approaching the perimeter fence, the troops who were alerted to the site stopped the terrorist shortly after and, found an explosive device and a knife in the area that were apparently dropped by the apprehended terrorist.

There was no danger to the nearby localities, the IDF emphasized.

The terrorist was taken for questioning by the security forces.

Infiltration attempts on the border with the Strip happen several times a week, usually by Gazan Arabs seeking work in Israel. However, the Israeli forces treat each such incident as a potential terrorist attack.

For just $100 per month you can bring the gospel to 10,000 homes. Join us as media missionaries! GIVE NOW
VIEW COMMENTS
« Filipino Transport Driver Rewarded For Returning Bag With 1.2 Million Pesos To Tourist Christian Rockstar Zach Williams Gearing-Up For A Drive-In Theater Tour »