If Every Intercessor Would Stand In The Gap, We’d See Revival 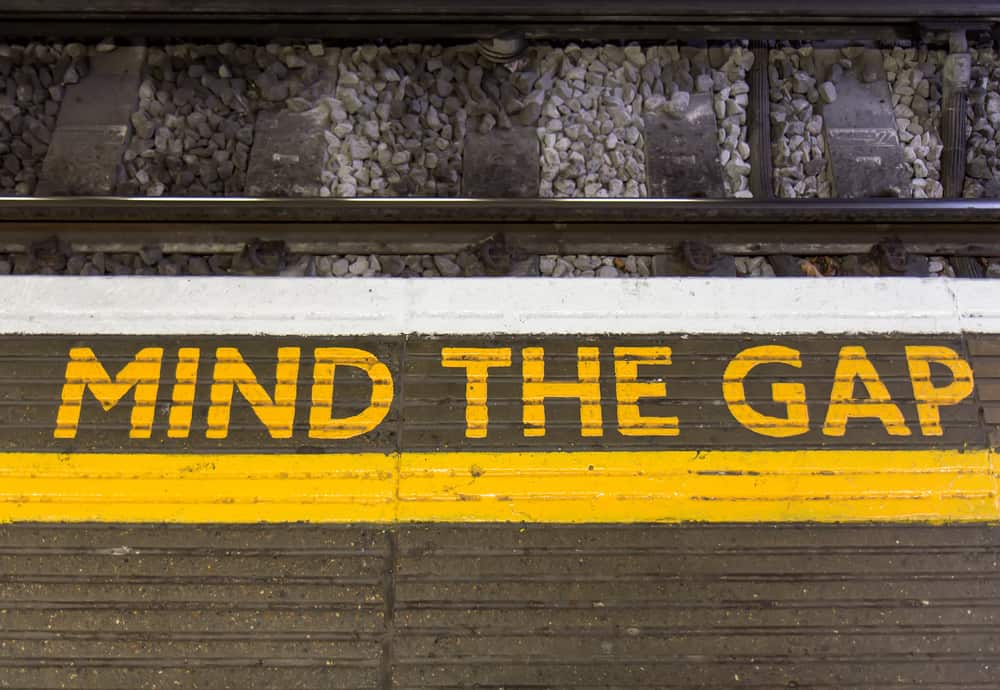 Stand In The Gap

As I’ve said many times, God is not a one-issue God. There are many issues on God’s heart, and He will place certain issues on our hearts at certain times. He will call us to stand in the gap – a specific gap. Indeed, I believe God is always looking for someone to stand in the gap, just like He did in Ezekiel’s day.

“I looked for someone who might rebuild the wall of righteousness that guards the land. I searched for someone to stand in the gap in the wall so I wouldn’t have to destroy the land, but I found no one.” (Ezekiel 22:30)

If you are an intercessor, there’s a gap for you to stand in. When you find that gap, you’ll be the most effective in your intercessory prayer efforts. Remember, though, that although God may give you specific assignments for specific seasons, He’s not a one-issue God. As intercessors, it’s easy enough to fall into that trap and miss His leading into other gaps in which He needs you to stand, sometimes even only temporarily. Awakening Prayer Hubs’ intercessory prayer theme for February is Stand in the Gap.

Prayer points for this month:

More prayer points for this month:

There’s never been a more critical time to stand in the gap. I believe if every intercessor got in his or her God-assigned intercessory prayer gap, we’d see revival sooner rather than later.