IHOP Director Shares Past Challenges He Experienced While Leading A Ministry 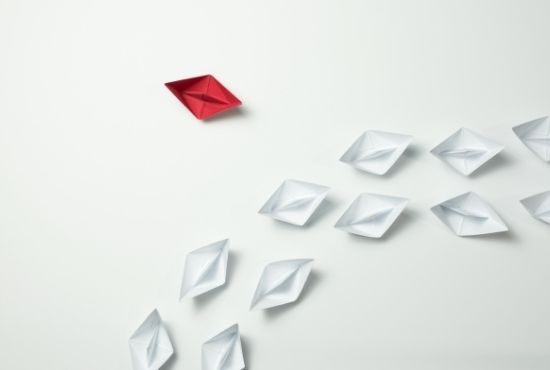 IHOP Director Mike Bickle shares some of the past challenges he experienced while leading a ministry.

In an episode of Get Real with host Ron Cantor, Mike shares his real story. He revealed the struggles he experienced in the past as he began responding to the call of God. The first struggle he shared is how he created his own picture of success as he read successful ministers’ biographies.

Mike boldly claimed that biographies have some lies in them, or they hide the ugly parts of their story. Oftentimes, biographies only talk about the success and the victories people had. They often omit the challenges, issues, and struggles they faced along the way.

“Exaggeration in storytelling about ministry, i.e. biographies, often leaves the reader under this false sense of what’s doable and it doesn’t work that way for them and they get condemned, they feel God doesn’t love them.” 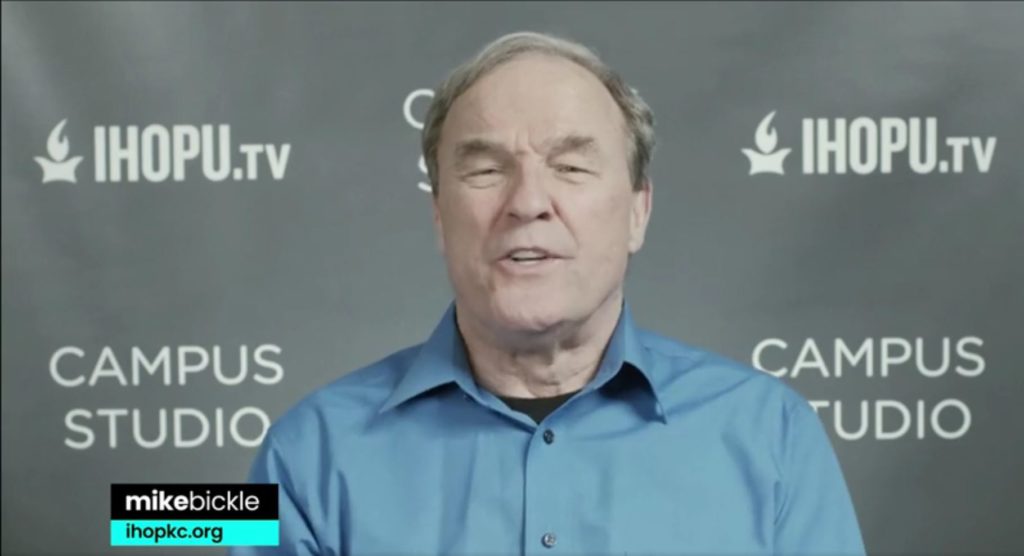 The next thing he shares is his major mistakes in ministry. That mistake is not seeing the ministries and the people around him more clearly. In the past, he wasn’t able to connect with people more, he only focused on his own ministry.

Lastly, he shares how he struggles with prophecy. Mike is a man who is deeply rooted and dependent on the Word of God. Because of that, he had a hard time dealing with the prophetic. As more people dived in the prophetic in his ministry, the Lord then revealed to him how to handle it.

“It’s good but never ever let it take the place of the written Word of God in your personal devotional life, in your conversation with the Lord.”

If you are also a ministry leader or a church leader who’s being faced with struggles right now, know that you are not alone. It is normal to encounter problems. All you have to do is to lay down every issue you have and trust that the Lord will move into that situation.

Read also: How God Birthed A Drama Production Out Of One Man’s Time Of Distress