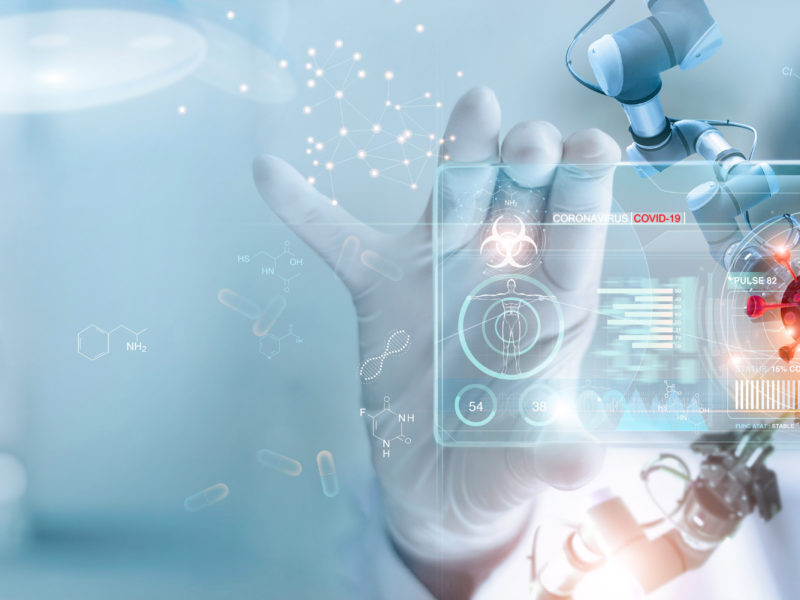 The annual IMF delegation, led by Iva Petrova, submitted its initial report on Thursday to Minister of Finance Yisrael Katz and the Bank of Israel Governor Professor Amir Yaron upon the completion of the delegation’s meetings in Israel.

The IMF is expected to publish its final report on Israel’s economy for 2020 in December.

The report also describes the challenges facing the Israeli economy both as it continues to deal with the crisis and following it.

In its report, the IMF noted that the Israeli banks have strong capital and profitability positions, supported by conservative business models.

Banks have substantial capacity to face large and prolonged shocks even after the recent release of capital buffers.

Nonetheless, the IMF cautioned that unless further downside risks materialize, the level of minimum regulatory capital should not be lowered further, and structural buffers should eventually be restored.

Minister of Finance Katz welcomed the IMF report as “another expression of confidence in the Israeli economy and its stability.”

He noted Standard and Poor’s (S&P) recent announcement that it was leaving Israel’s credit rating unchanged at its high AA- level with a stable outlook, saying that it was “further evidence of the great appreciation for the Israeli economy has and its strength in international comparison, and in the management of the economic crisis that erupted with the outbreak of the Coronavirus.”

This is an achievement for the Israeli economy at a time when the credit rating has been reduced to about 40 countries in recent months.

“The Israeli economy entered the global crisis when it was stable, strong and prosperous – thanks to its strong foundations. In addition, I have formulated, together with the professionals in the Ministry of Finance, comprehensive assistance programs that help employees, the self-employed and the motivation of the Israeli economy,” he said.

“Together with the professionals in the Ministry of Finance, we will continue to formulate the budget for 2021, which we will bring to the government’s approval in December, along with promoting a series of arrangements and reforms that will benefit the economy and every citizen in Israel,” he added.

The Moody’s international rating agency announced last month that Israel will maintain its high A1 credit ranking, despite the economic crisis.

Israel’s economy is expected to contract by 5.5 percent in 2020, for the first time in over two decades, but is projected to recover and grow by more than 6% by 2021.

For just $100 per month you can bring the gospel to 10,000 homes. Join us as media missionaries! GIVE NOW
VIEW COMMENTS
« First Man With Down Syndrome To Finish Ironman Triathlon Credits God For Accomplishment Rapture: Are You Ready Or Are You Hoping For The Best? »